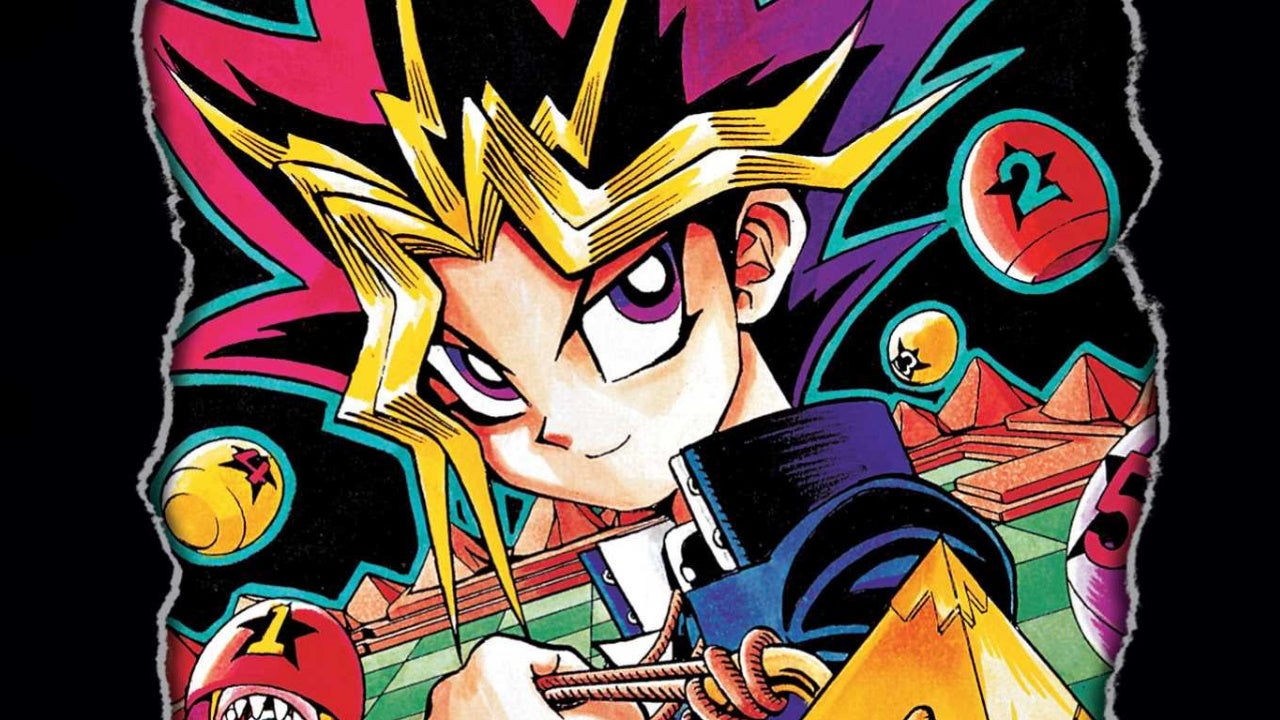 According reports by Japanese public broadcaster NHK, Takahashi was discovered floating in shallow water off the city of Nago, Okinawa Island, by the Japanese Coast Guard on Wednesday morning June 6. He was wearing snorkeling gear when he was found. Police and the Coast Guard are currently investigating the circumstances of Takahashi’s death.

Originally from Tokyo, Takahashi became a star among mangaka thanks to Yu-Gi-Oh!, his first serialized work. The series was first published in 1996 and ran until 2004. Following the success of the printed story, Yu-Gi-Oh! has become a multimedia franchise, with a hit anime series, numerous video games, a card game, and more. Takahashi has remained a key part of the series throughout his life, having most recently written the original story for Yu-Gi-Oh! The animated film The Dark Side of Dimensions, released in 2017. He mainly acted as a supervisor for many other projects in the franchise.

While Takahasi worked on several other projects, Yu-Gi-Oh! will be his lasting legacy. The physical card game even has a Guinness World Record for “World’s Highest-Selling Trading Card Game”.

IGN’s thoughts are with Takahashi’s family and friends.