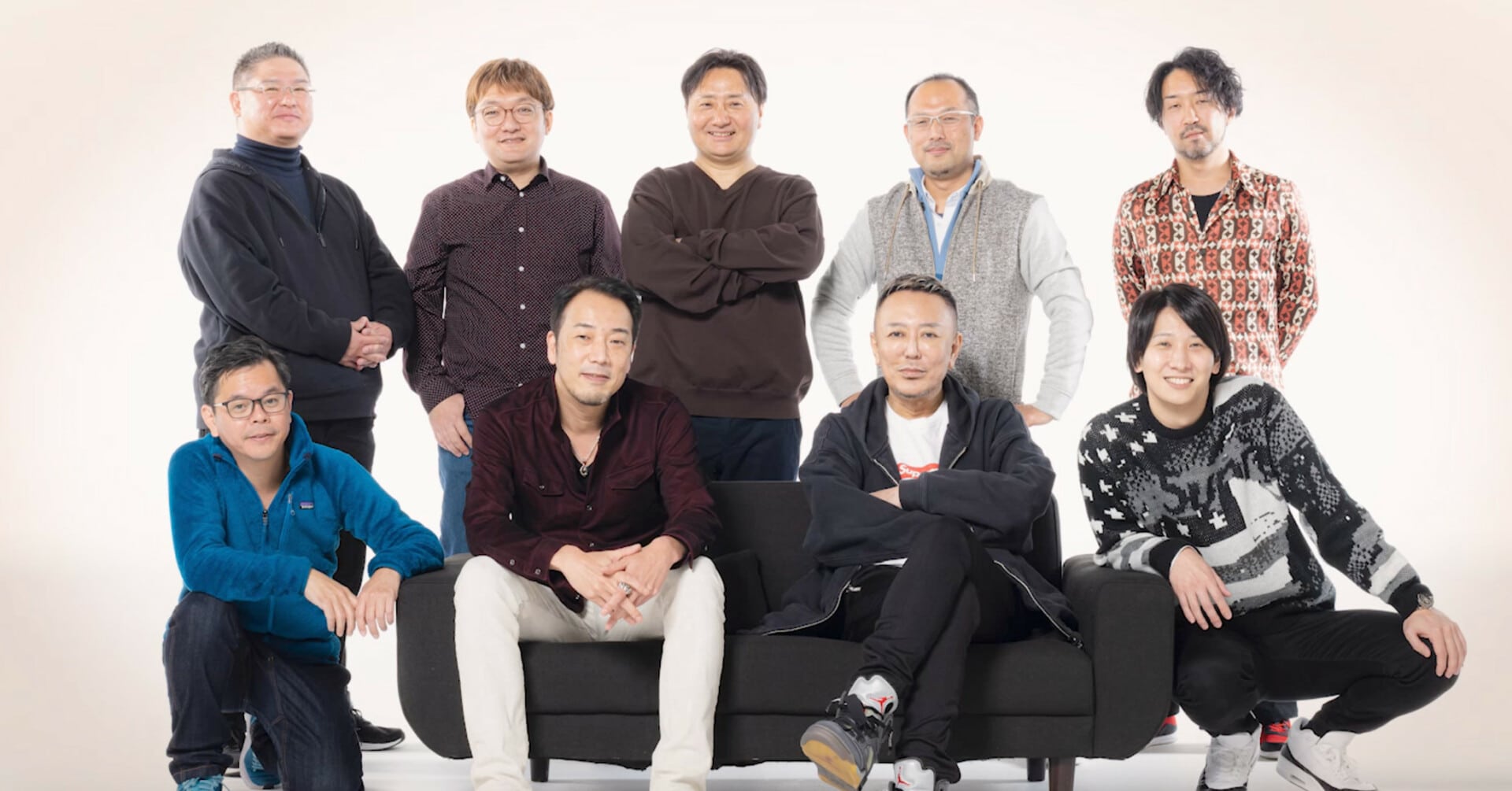 Nagoshi Studio is the new game development company of NetEase Games created by Toshihiro Nagoshi, the founder of Ryu Ga Gotoku Studio at Sega and the creator of the Yakuza and monkey ball franchisees. This follows the release of Nagoshi from Sega last October. Nagoshi will serve as CEO and representative director of the new studio in Shibuya, Tokyo as it begins to focus on creating “high-quality console titles that will be released around the world.” NetEase adds that Nagoshi Studio will have full creative control to develop games the way it wants.

The website also shares a message by Toshihiro Nagoshi, in which he talks about how entertainment has changed over the years and how Nagoshi Studio will find its place in the future of video games:

The sweeping change that began in the entertainment industry at the end of the 20th century has brought even greater changes to the industry in the 21st century.
Changes to entertainment content, the way it is made, and the business model dictated by technological and infrastructural advancements have triggered a paradigm shift, and these changes continue to unfold at an ever-increasing speed.
What only yesterday was considered the pinnacle of cool suddenly becomes obsolete before you know it.
For creators, this makes working in the industry today incredibly difficult.
But no matter how times change, I believe what people basically expect from entertainment hasn’t changed at all.

One of my goals in this studio is to create an open atmosphere.
This may seem like too simplistic a goal.
But even the most talented creators cannot fully unleash their abilities in isolation.
I believe the first step to creating high quality titles and delivering the essence of entertainment with strong motivation starts with creating an open atmosphere in the studio.

It means having open discussions that ignore seniority and hierarchy.
It means not being afraid of mistakes while not being afraid to correct them, and treating failures as strengths. It means not giving up on reaching the ideal, and striving to get closer to it.
It may seem so simple, but the simplest things can unexpectedly be the hardest to do, and at the same time the most important.
Nagoshi Studio is committed to creating content for the world to enjoy this atmosphere.

A report that Nagoshi would be leaving Sega for NetEase first sprung up late last summer. Official confirmation of his departure came a few months later, with Sega revealing that Daisuke Sato would be leaving with him. Today’s announcement confirms NetEase’s reports, but it will likely be a while before Nagoshi Studio reveals its first project.