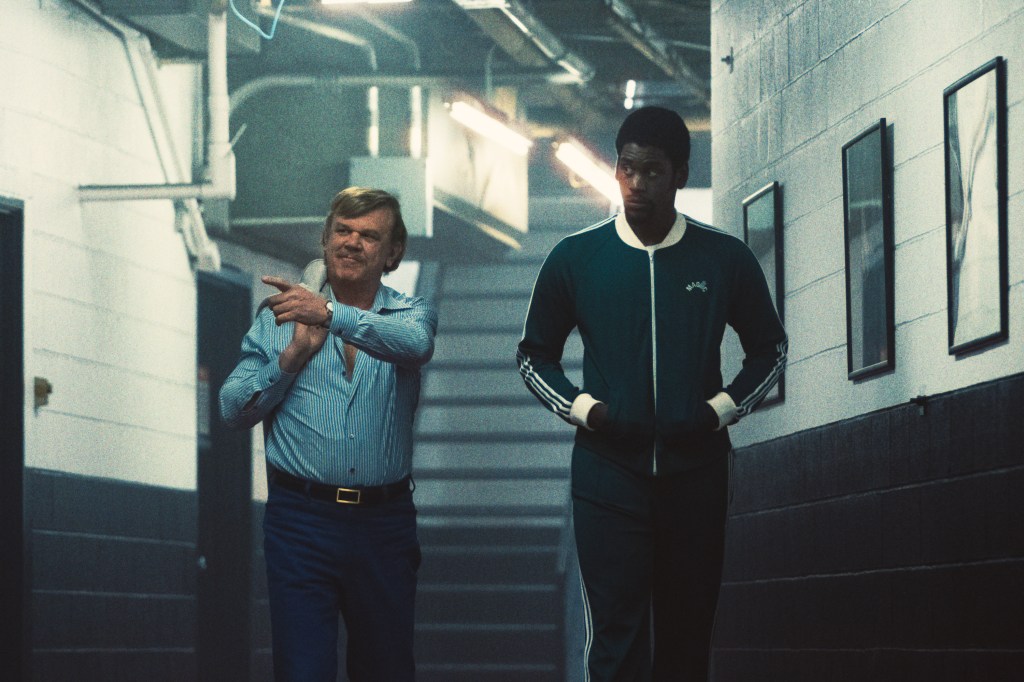 The Showtime Lakers will take center stage in the next HBO series Buying Time: The Rise of the Lakers Dynasty, but that is the extent of their involvement. During the series’ CTAM session on Tuesday, series co-creator Max Borenstein spoke about the lack of cooperation from the Lakers themselves and the Buss family.

“We did this show as fans with tremendous respect and love for all of these NBA and Lakers characters and I think that will hopefully show on screen. I can only imagine how weird it must be to have a movie about your life or a show about any aspect of your life, so I never assume what people will or won’t do, but from our side it was done with much love and appreciation.”

Start scheduled for Sunday, March 6 winning time is a ten-episode series about the professional and personal life of the 1980s Los Angeles Lakers, one of the sport’s most revered and dominant dynasties – a team that defined an era, both on and off the court. .

During the panel, the cast talked about going up against some of the hottest names in the NBA, from Jerry Buss to Pat Riley to Magic Johnson. Adam McKay, who directed the pilot and serves as executive producer, thought specifically about Isaiah and Hughes and their characters.

“I would say it was the toughest casting challenge I’ve ever faced and our casting director Francine Maisler would tell you the same,” he said. “It was crazy, to this day, I can’t believe Quincy and Solomon Hughs came to us. They know how to play the ball and they’re really talented actors… I haven’t experienced anything like this in all these years that I do.