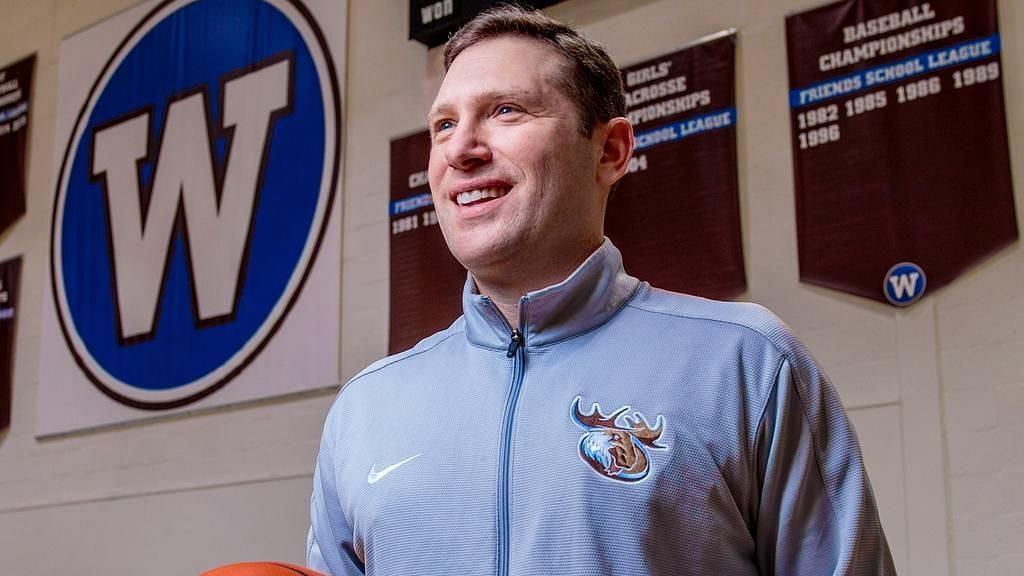 Seth Berger is one of the co-founders and former CEO of American footwear and apparel company AND1. He is currently Managing Director of the Sixers Innovation Lab.

Berger earned his Bachelor of Arts in economics from the University of Pennsylvania in 1989, after which he became legislative director to U.S. Representative Harold Ford Sr. He earned an MBA from the Wharton School of Business in 1993.

In 1993, with co-founders Jay Coen Gilbert, Berger’s childhood friend, and Tom Austin, whom Berger met while playing basketball at Wharton, the trio began selling printed t-shirts. trash in the back of a car. That’s when they started flouting the standards of a clothing company.

This spurred the growth of the company which would later become known as AND1.

AND1 would then partner with Stephon Marbury, hoping to make it big in the sneaker business, but then focused on a market not yet capitalized by its competitors, streetball. This spawned the AND1 streetball mixtapes and the AND1 Mixtape Tour.

Over the next decade, AND1 soared to new heights through several ingeniously marketed campaigns, selling its products alongside popular mixtapes.

Foot Locker and Footaction, among other retailers, partnered with AND1 and sold its merchandise. The mixtapes and the streetball players featured in them became a key aspect of AND1, with the latter getting their own spot on ESPN.

The fall of Seth Berger and Co.

The possible cancellation of AND1 has several facets.

For starters, Nike, AND1’s main competitor, already had a considerable market share. This exacerbated AND1’s problems after the release of “Nike Freestyle”, an ad that fed on what AND1 had built its primary audience and consumers on: streetball.

Other aspects of AND1’s downfall included disgruntled player-company relations, with players openly arguing and calling out AND1 for obscurity around their paychecks. This, along with the deterioration of player relations due to selective marketing, led to the downfall of AND1.

Berger and Co. sold the company to American Sporting Goods in 2005.

Besides AND1, Seth Berger’s other ventures include being the part-time CEO of Lightning Gaming, starting a mobile game company, Gravy Train, and being the head coach of the boys’ basketball team at Westtown. School in Westtown, Pennsylvania.

Seth Berger made a notable appearance in the Netflix documentary “UNTOLD Vol 2: The Rise and Fall of AND1”.