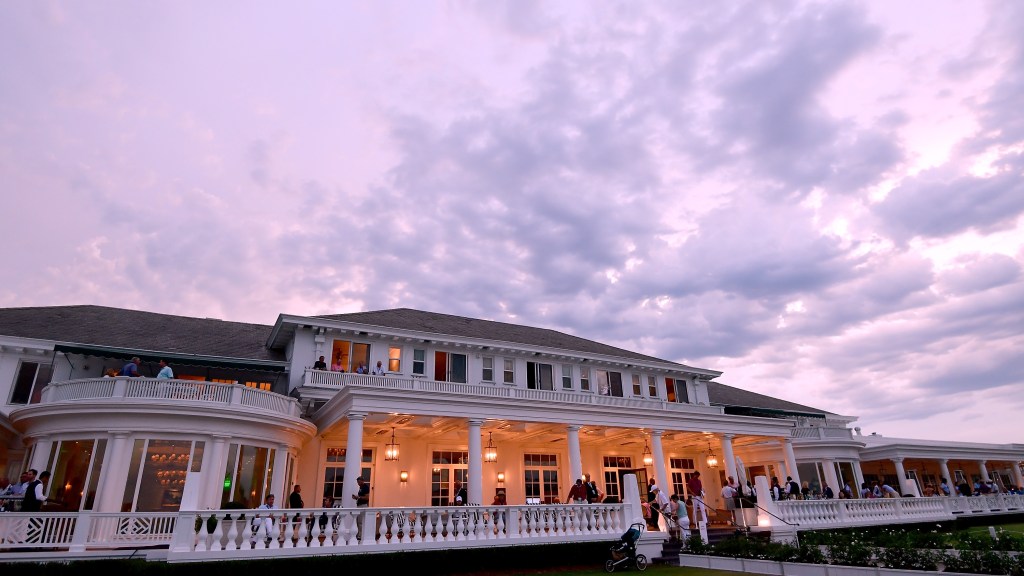 The Country Club of Brookline, Massachusetts, is now in the rearview mirror.

Next up is a return trip to the West Coast in the Golden State in 2023.

Down the road: trips to Pinehurst, Oakmont and Shinnecock.

Pinehurst in particular will be more of a fixture in the national championship going forward. In announcing its anchor site strategy, the USGA confirmed that future US Opens will be held there in 2024, 2029, 2035, 2041 and 2047.

Additionally, the USGA said Oakmont, the famous course near Pittsburgh, will be a second “anchor site” for future national championships. The course, already set to host the US Open in 2025, has been given dates in 2034, 2042 and 2049.

There are US Opens scheduled until 2051, although each year until then does not yet have an exact location or dates.

Go to usopen.com for more information.

In 2023, the US Open will return to the West Coast at Los Angeles Country Club’s North Course, June 15-18. The 2017 Walker Cup match actually set the stage for the course hosting its first-ever US Open. The club has previously hosted the 1930 USA Women’s Amateur and the 1954 USA Junior Amateur. The course underwent a complete renovation by Gil Hanse in 2010. 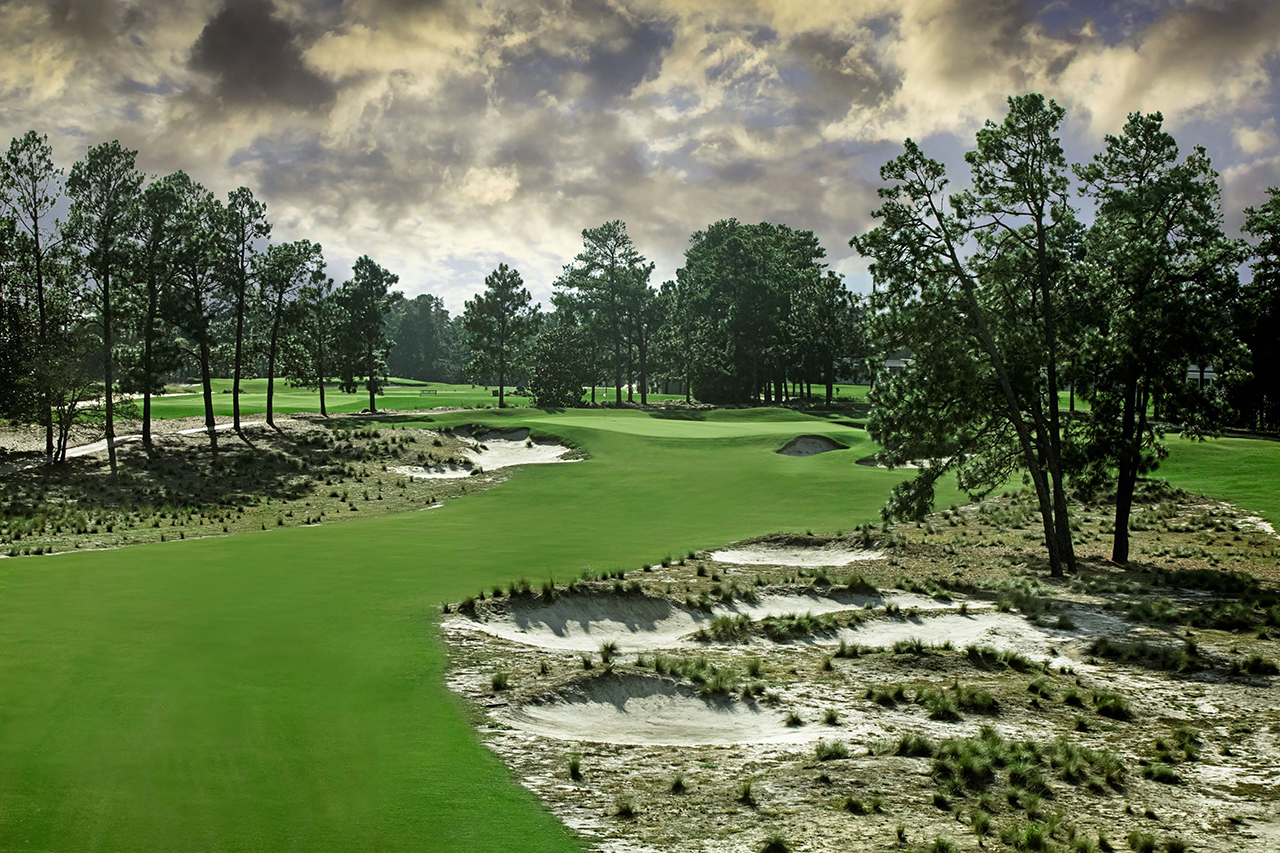 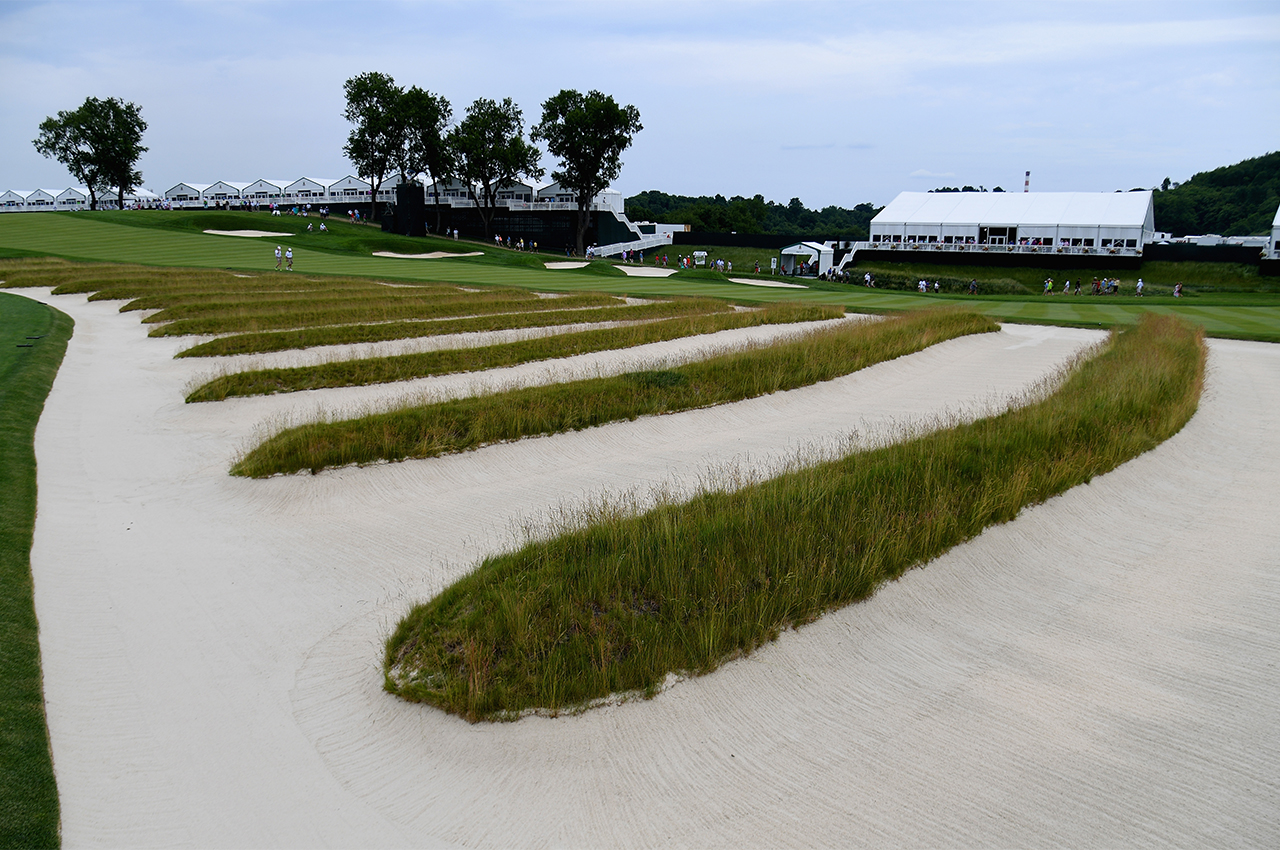 Oakmont will host the 2025 US Open, June 12-15. The 125th US Open will also be the 10th at Oakmont, where Ben Hogan, Jack Nicklaus, Johnny Miller and most recently Dustin Johnson in 2016 are among the champions. Tommy Armor won the first US Open at Oakmont in 1927. 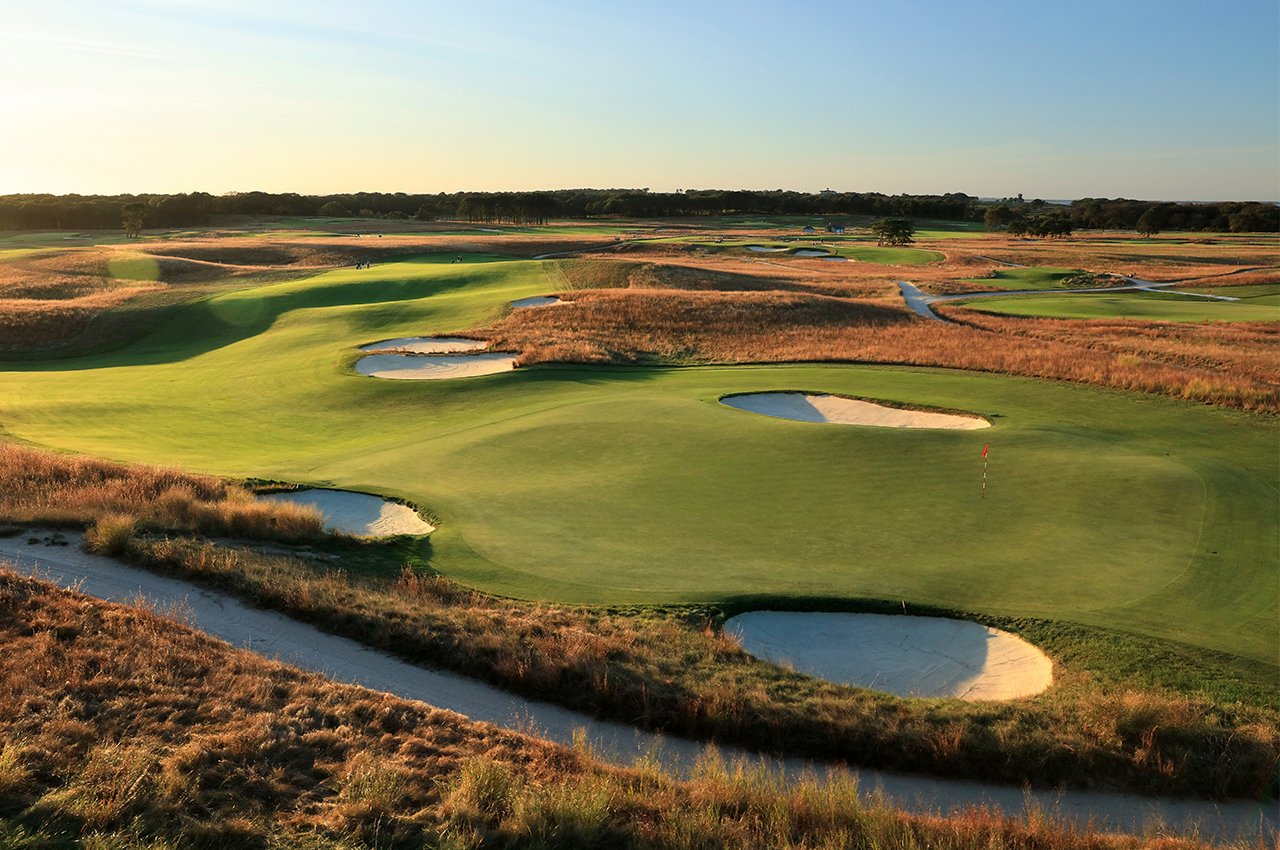 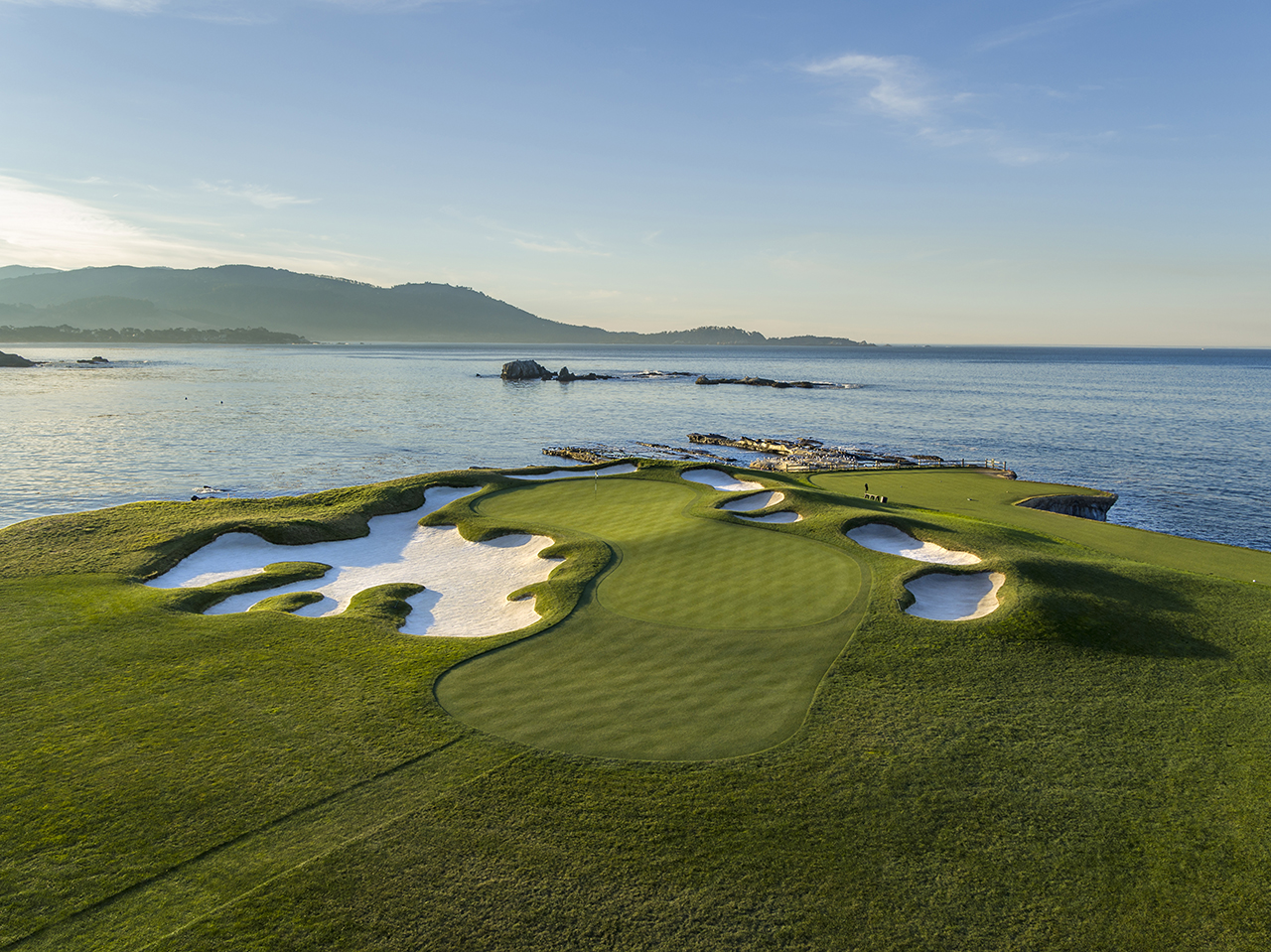 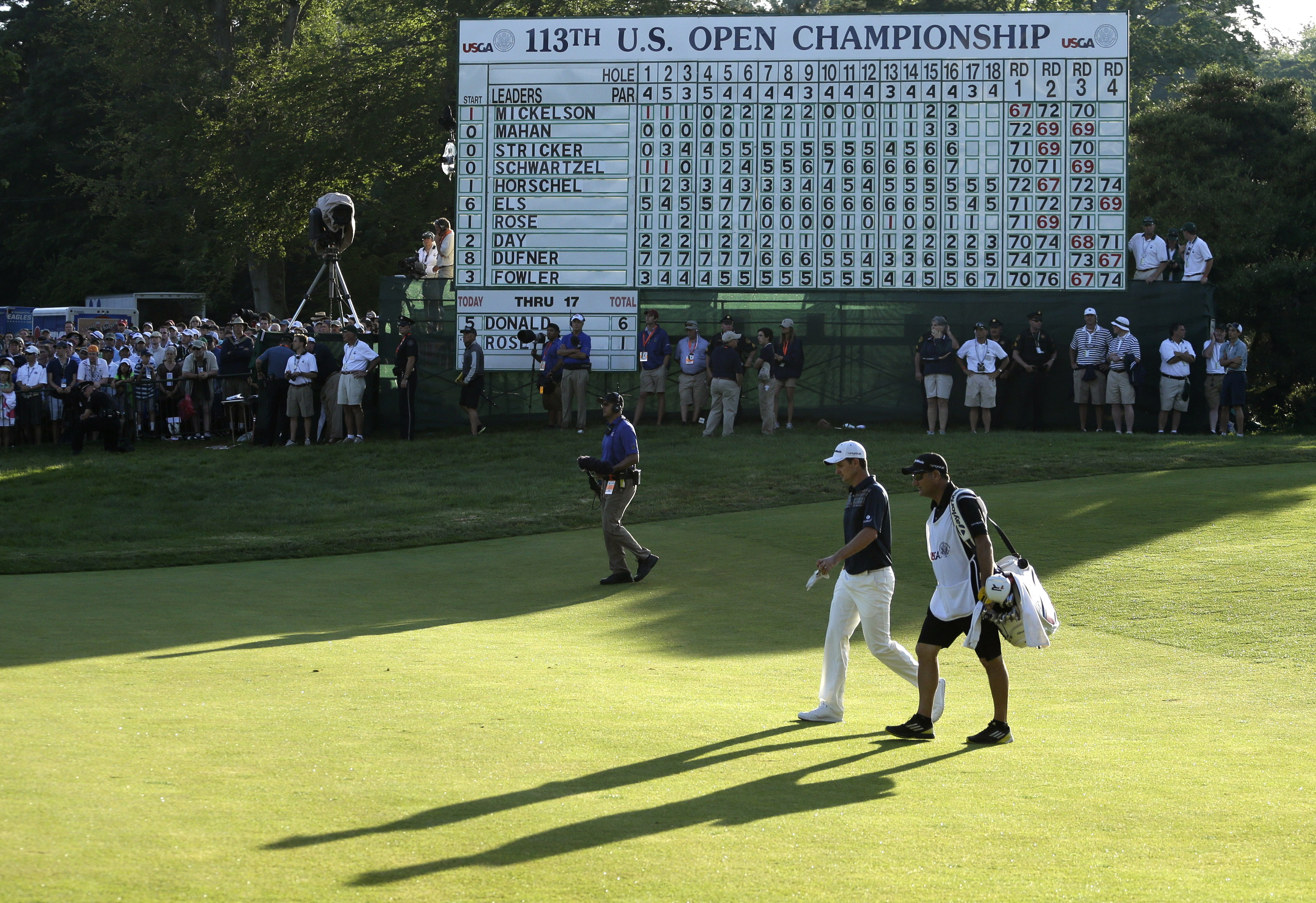 Justin Rose during his 2013 US Open victory at Merion Golf Club. 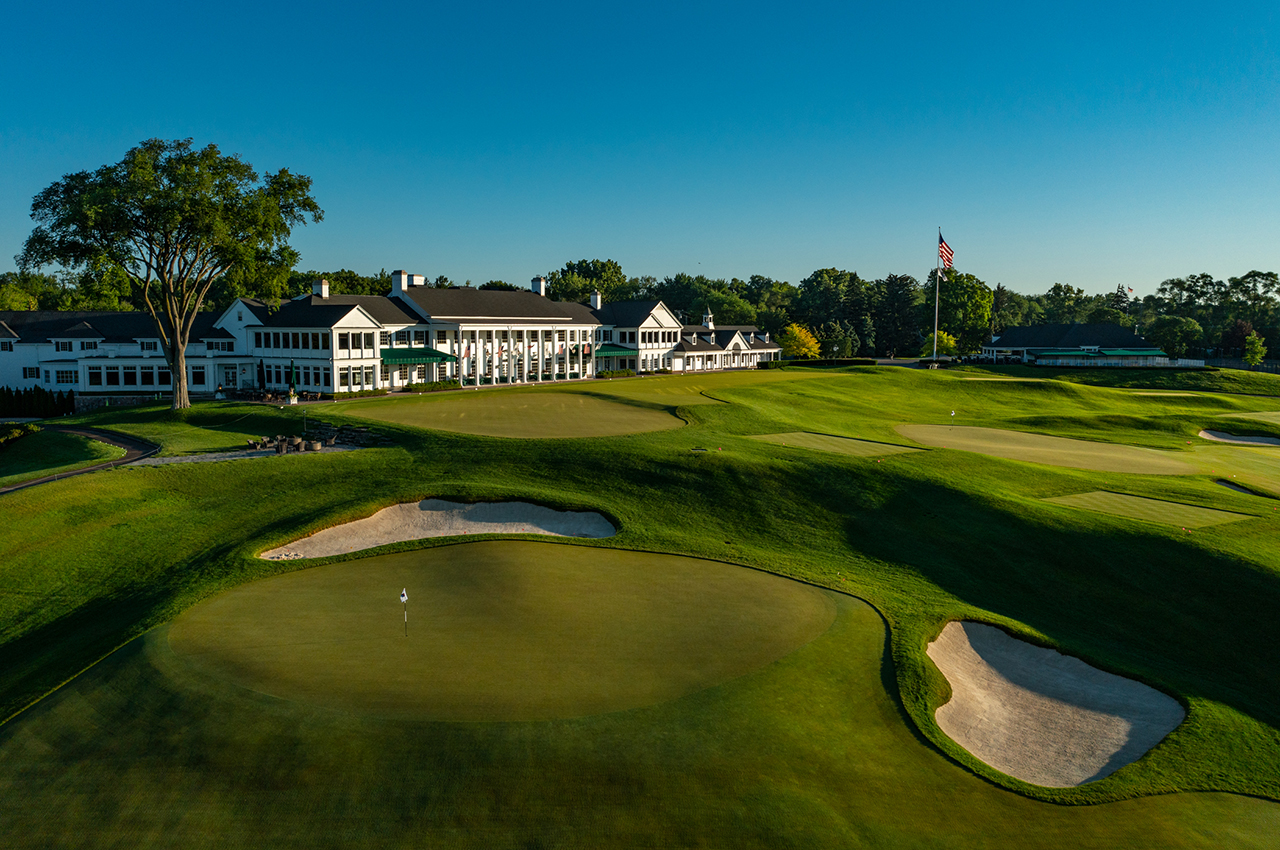 Oakland Hills has hosted 11 USGA championships in its history, including six US Opens. The event’s return in 2034 will celebrate the club’s 110-year history with the USGA. Oakland Hills will become the fifth club to have hosted a US Open, US Women’s Open, US Amateur and US Women’s Amateur, while Pebble Beach will do the same in 2023. 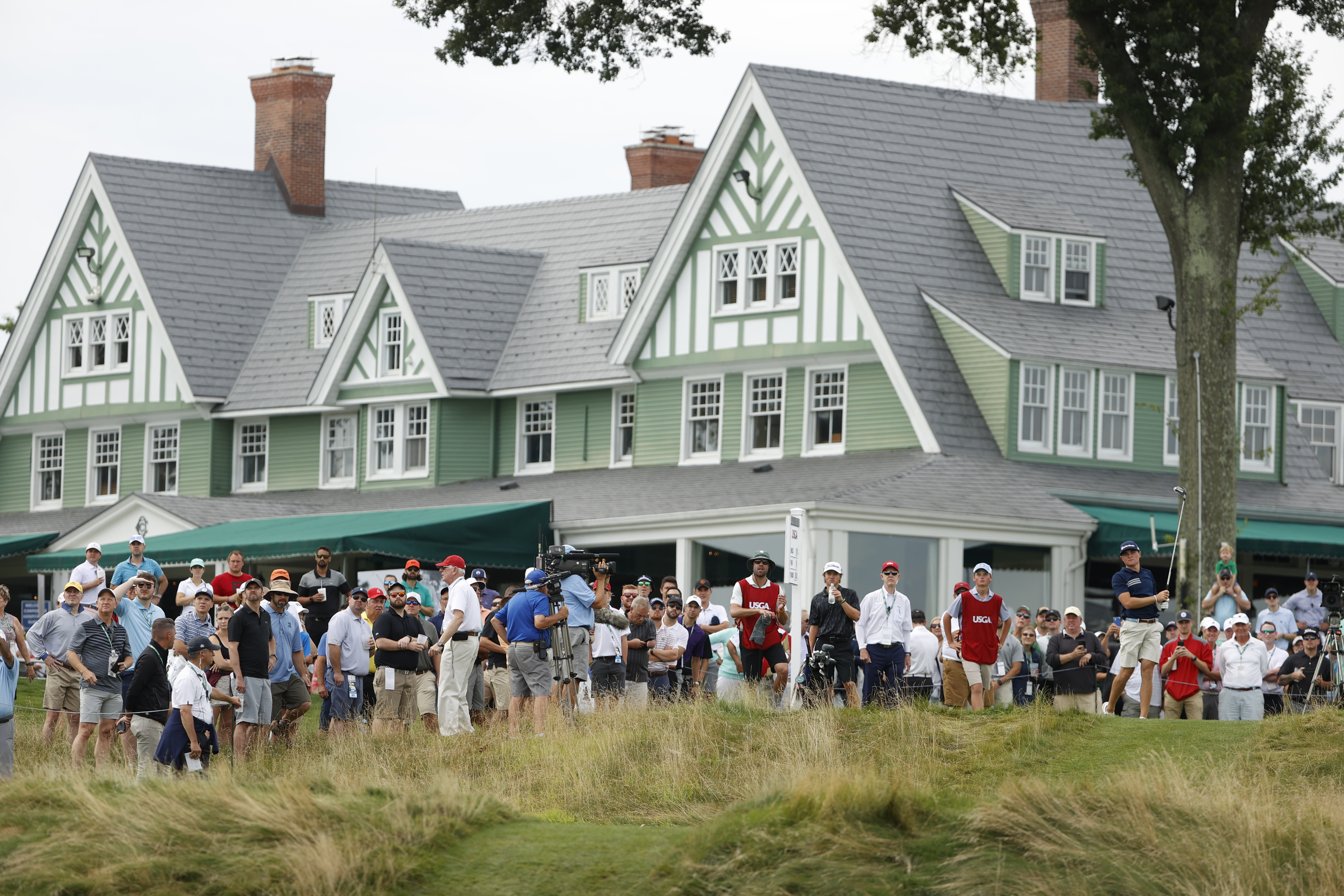 Austin Greaser tees off on the 12th hole during the 2021 US Amateur final match at Oakmont Country Club in Oakmont, Pennsylvania on Sunday, August 15, 2021. (Chris Keane/USGA)