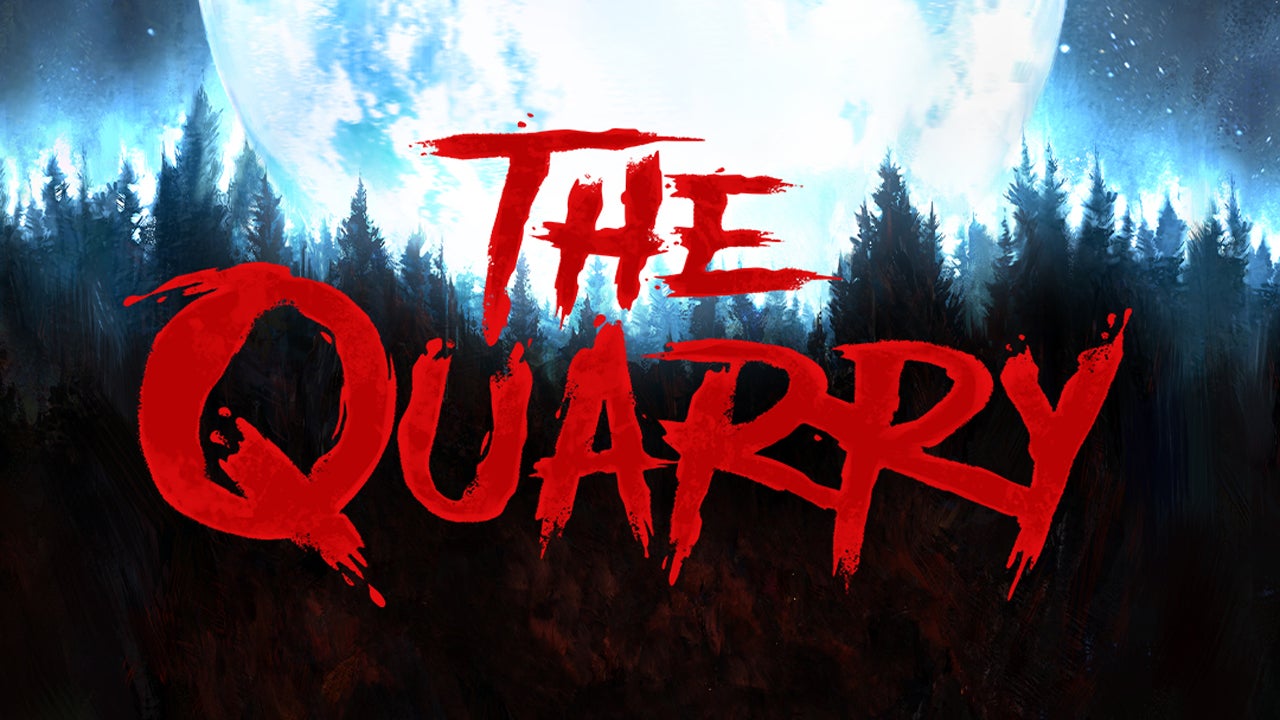 Supermassive Games, creator of Until Dawn and The Dark Pictures Anthology, has announced that it will unveil a new game, The Quarry, tomorrow.

In a teaser, below, we see footage of a huge full moon, the story of a curious car accident, mention of a summer camp, and a very 80s slasher movie logo.

There’s no mention of the ongoing Dark Pictures anthology in the teaser, and we already know that the next game in that series is a series finale called The Devil in Me, so it appears to be a brand new game.

Details aren’t out yet in regards to platforms or a release schedule for The Quarry, but there’s a hint the game will arrive sooner than expected. The quarry has already been rated by the ESRB (it will be rated M for mature), which usually occurs when a project’s development is complete and nearing completion.

Supermassive trademarked The Quarry just a few weeks ago, where it also lacked the Dark Pictures branding we’ve seen on its many other game name filings.

IGN has given The Dark Pictures Anthology mixed reviews so far. We said Man of Medan was “good”, and “offers a nerve-wracking horror adventure” with consequences directly tied to player actions. Little Hope was “mediocre”, with “uninspired characters and relatively meaningless consequences”, but we thought House of Ashes was “awesome”, and the studio’s best since the release of Until Dawn in 2015.

In 2015, we called the interactive horror game Until Dawn “a gleefully cheesy homage to horror movies,” praising “its robust choice-and-consequence system and keen eye for horror’s most ridiculous tropes. “, in a review of 7.5.