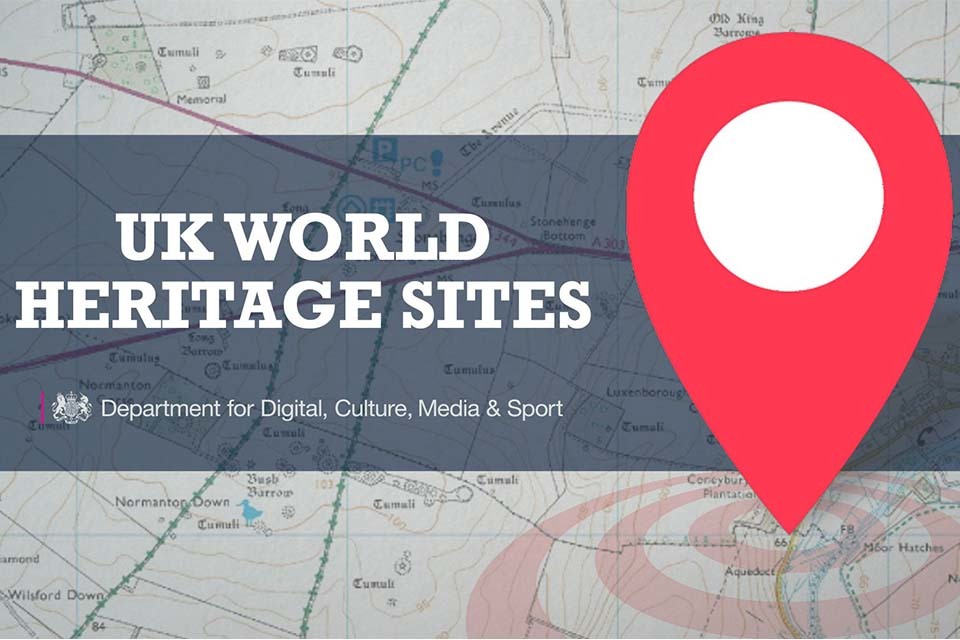 Open to sites in the UK, Overseas Territories and Crown Dependencies, nominations are reviewed every ten years and are a chance for sites to receive international recognition for the important role they play. played in the history of the world.

The sites selected could join the UK’s other 33 UNESCO World Heritage sites, including Stonehenge, Saltaire, the Tower of London and Hadrian’s Wall. Last year, the slate landscape of North West Wales was the latest UK site to receive UNESCO status. 2021 has also seen the city of Bath – originally named a UNESCO World Heritage Site in 1987 – receive a special dual designation along with 11 other European spa towns, including Baden-Baden in Germany and Vichy in France.

UNESCO World Heritage status has a transformative impact on places awarded this honour. In addition to international recognition, UNESCO status boosts tourism and creates jobs and opportunities for economic growth.

The UK and Overseas Territories have many potential candidates and I can’t wait to see what fantastic sights and stories we uncover in our search.

The Department for Digital, Culture, Media and Sport (DCMS) will form an independent panel of heritage experts to review applications. Nominations will be assessed against rigorous criteria and only sites that are likely to be inscribed on UNESCO’s World Heritage List will be proposed for official nomination.

The UK Department for Digital, Culture, Media and Sport is responsible for ensuring compliance with the requirements of the World Heritage Convention in the UK. This includes maintaining and reviewing the tentative list of sites, formally nominating new sites, and ensuring that existing sites are conserved and protected.

The new Tentative List will be published by DCMS later this year.

The next nominations from the UK, drawn from the current Tentative List, will be considered by the World Heritage Committee in 2024. These are Scottish Flow Country and Gracehill in Northern Ireland. Gracehill – a Moravian Church settlement dating back to 1759 – will be designated as part of a joint bid led by the United States and Germany to add a number of Moravian Church settlements to the existing heritage site UNESCO World Heritage Site in Denmark.

The UNESCO World Heritage Sites in the UK and Overseas Territories are: