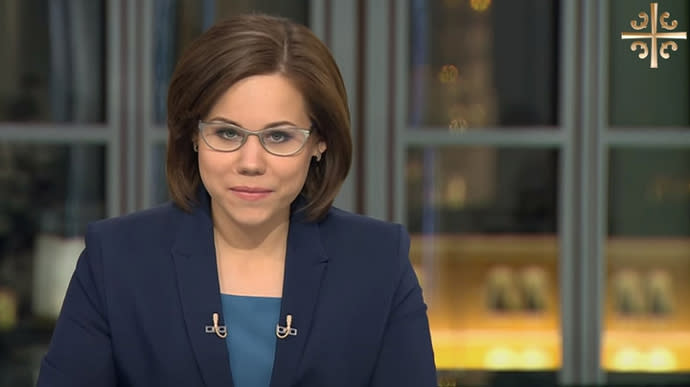 Quote from NGU: “Have you seen the Wikipedia page on the ‘alleged killer’ that was immediately created on the day of his ‘disclosure’??))) If not, look here.”

Details: The NGU showed screenshots from Wikipedia, which show that on August 22, a page about the “Vovk military woman” appeared immediately after the announcement of Natalia Vovk (Shaban), who is accused by the FSB [Russian intelligence – ed.] to kill Darya Dugina.

In particular, Wikipedia details the whole false story of the murder, and Natalia Vovk herself is marked as a “service woman of the Azov battalion of the National Guard of Ukraine”.

“In other words, for the Russian media, the position is: if you don’t believe our official version, then read Wikipedia! concluded the NGU.

Journalists are fighting on their own front line.
Support Ukraine Pravda or become our patron.