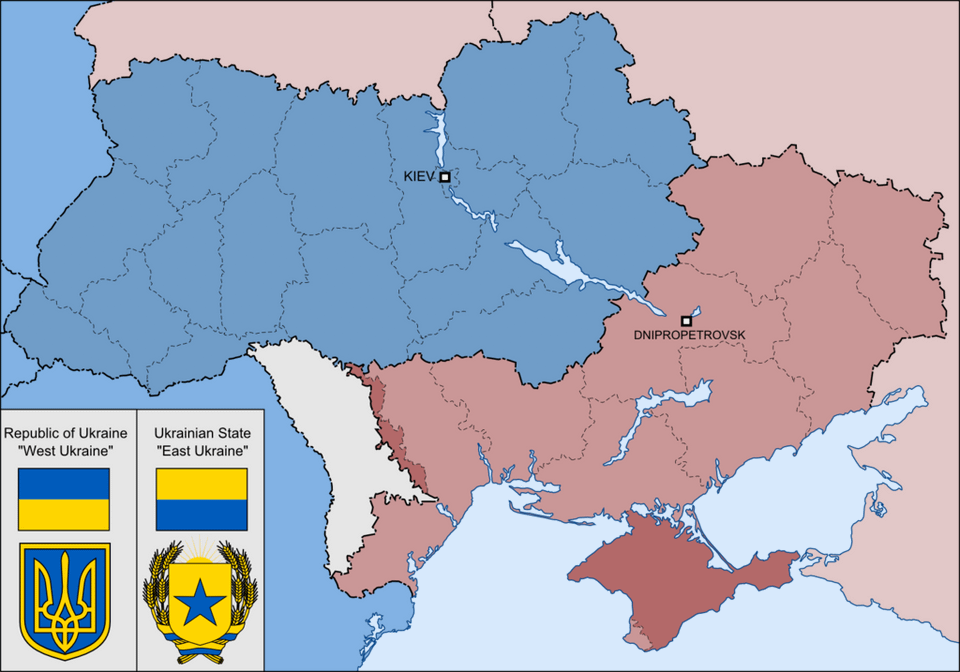 “President Biden said on Wednesday that the United States would provide an additional $1 billion in military equipment to Ukraine, including weapons to defend the country’s coast.”

Total American cost of this war after a little less than 4 months: 55 billion dollars.

IMO this is money well spent.

Throwing money and bodies into this fight probably won’t change the end result, it will only add to the body count and misery. The brave underdog with the tale of Western wonder weapons played out, once Russia regrouped and directed their attack, the outcome was all but certain – Kansas vs. Nebraska.

Ukraine should have accepted the initial offer to cede Crimea (which was practically a fait accompli, and with the support of the local population), to grant autonomy to the two rebel regions of Donbass and to stay out of NATO. Instead, they believed they could have defeated Russia militarily with US support, and also believed they could maneuver NATO into the fight and tip the scales. Arestovich and the other Ukrainian policy makers knew from the start that they couldn’t beat Russia without the NATO boots on the ground, which is why he predicted a very long war against Russia extending to to the 2030s. This is not a good thing from the point of view of the average Ukrainian.

American political planners were also happy to use Ukraine as cannon fodder to bleed Russia, the same way they supported the mujahideen to bleed the Soviets in Afghanistan…

The longer this war continues, the more Ukraine risks losing territory. Ukraine with a more pragmatic position could still retain its second city, Kharkiv, as well as Odessa and its coastline. He will eventually lose all of historic Novorossiya unless he changes course and takes the L. That’s why you have hawks like NATO boss Jens Stoltenberg, now pragmatically floating the idea that the Ukraine Cedes Territory for Peace, Essentially Converging on Kissinger’s Recommendation.

The situation in Ukraine today is similar to that in Japan at the end of the summer of 1945. Japan succeeded in saving Hokkaido from permanent Soviet occupation by unconditionally surrendering to the Allies. During that summer, their fear of losing territory to the USSR was at least as great as their fear of nuclear devastation, and might have been a greater impetus for them to go to the United States.

Japan had already lost its half of Sakhalin Island to the Soviets in August 1945, territory they knew they would never recover, Russia having colonized the northern half of the island in the 19th century, and were fully aware that they were about to lose Hokkaido for good:

In the closing days of World War II, the Soviet Union declared war on Japan, as Stalin had secretly agreed to in Tehran and Yalta. The Soviet declaration of war was a major factor in Japan’s surrender on August 15. Although all other allies, including the United States, ceased all hostilities upon surrender, Stalin ordered his troops to continue fighting to capture more Japanese territory: 28 and put the Soviets in a position stronger bargaining power to occupy Japan.

Unfortunately I don’t see Ukraine changing course, the most likely outcome of the war is this final partition map, or something very close, with the red parts outright annexed by Russia: