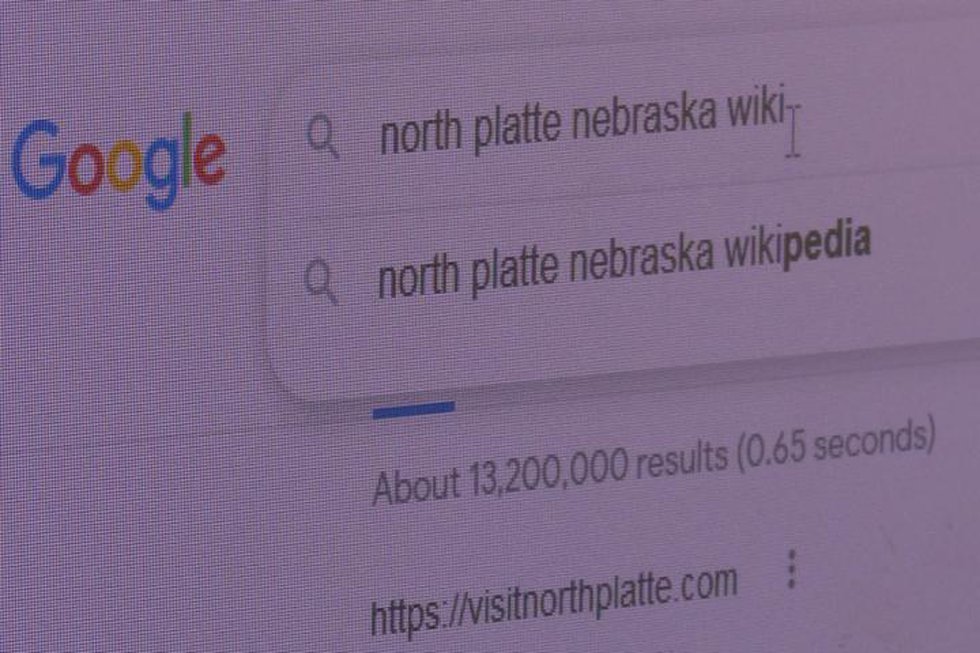 “An African American man had a warrant for his arrest, so he hid in an attic. One of the responding officers put his head in the attic and the African American killed him Instead of waiting for a trial, members of the community captured the African-American man and lynched him,” said Jim Griffin, curator director at the Lincoln County Historical Museum. Local crime boss Al Hastings was in charge, it is documented that after this incident, Al Hastings used his henchman to chase African Americans out of a town.

According to Jim Griffin, the outline of this story in North Platte history is true. However, the stories of the canteen women and their efforts during World War II are not included in detail on the Wikipedia page.

Over the years there has been a level of censorship when it comes to history, and stories get lost or are told incompletely. Stories about the rich history of North Platte are separate or absent from the Wikipedia page. This story of the dark history of North Platte could be seen by travelers or potential businesses looking at the area. Without context, the story on Wikipedia might turn people off in the community.

The question then becomes: “should it be removed or moved?”

“As a historian, you don’t want to delete something that happened, because then I’m editing the story,” Griffin said. “As long as everything is historically correct, it should be left there, but we should add a more positive story before that. It’s a shame something like this stands out so starkly, it doesn’t define North Platte.

During Mayor Brandon Kelliher’s election campaign, he promised to ensure that North Platte’s online presence reflects the community’s ideals in the present.

“We’ve been working on a city scorecard,” North Platte Mayor Brandon Kelliher said. “It will focus on ways to improve our city and monitor how North Platte is perceived by the online community.”

Currently, Mayor Brandon Kelliher and Jim Griffin are working to find solutions that highlight the positive North Platte story on Wikipedia and confirm the story details listed on the Wikipedia site.