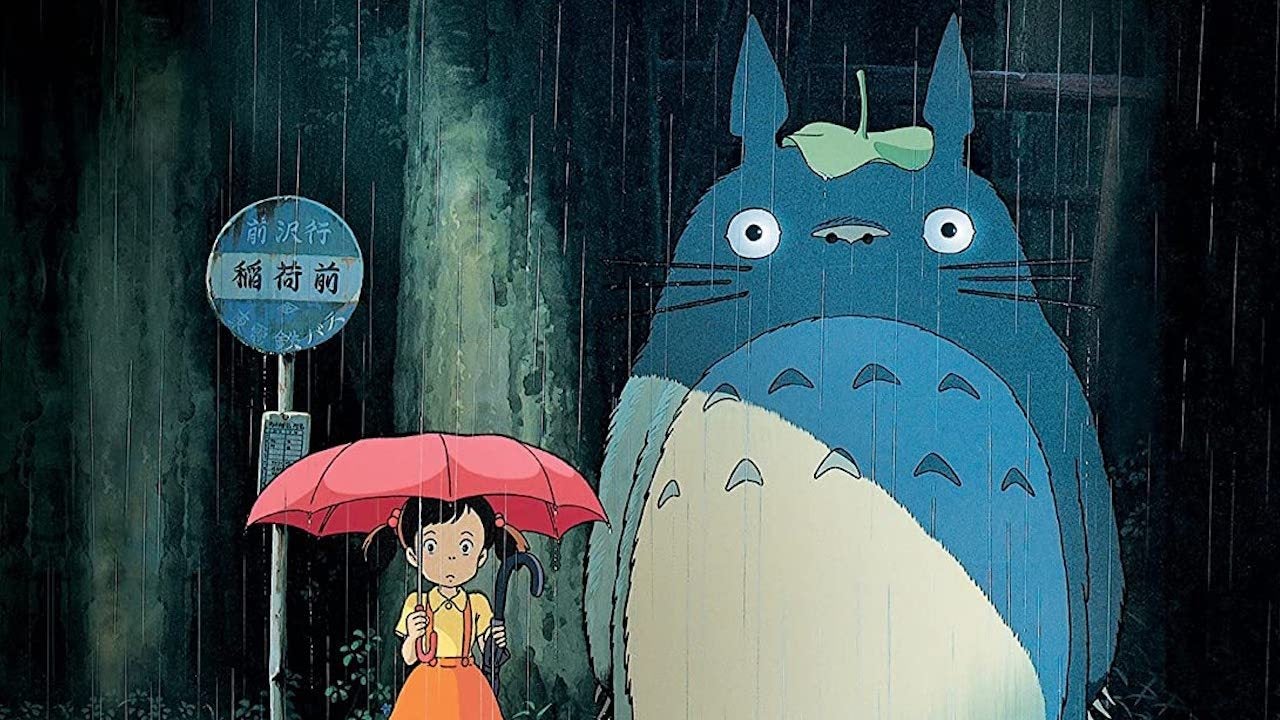 Studio Ghibli’s upcoming My Neighbor Totoro stage production will feature puppets in the form of anime’s most iconic characters. Designed by Basil Twist, they are currently being built at the iconic Jim Henson Creature Shop in Los Angeles.

“I feel a huge responsibility to bring the iconic My Neighbor Totoro characters to life on stage,” said Twist. “I want to honor these characters and capture the enchanting mystery of this beloved story. I want audiences to be inspired by the same feeling they get in the movie when they meet Totoro on stage, so I chose to enlist the team at Jim Henson’s Creature Shop to make sure we have well done.

My Neighbor Totoro Stage Production – Behind the Scenes

My Neighbor Totoro tells the story of Satsuki and Mei – two sisters who move into an old house with their father to be closer to their mother, who is recovering from an illness at a local hospital. The house turns out to be inhabited by dust spirits, leading the girls to explore their surroundings – an enchanted, fantastical world inhabited by the forest’s former protector, Totoro.

“The Jim Henson Company is synonymous with imagination and childhood,” Twist added. “I’ve been building puppets since I was a young boy, and to me there’s still nothing more magical than when a seemingly inanimate object comes to life before your eyes. I’ve worked with the team at the shop over the course of my career, so when I accepted this challenge and needed a team that could build my designs and bring Studio Ghibli’s treasured characters to life, I knew it had to be Henson: I truly believe that we are creating something extraordinary.

An exploration of magic and nature, My Neighbor Totoro is a Studio Ghibli classic. Luckily, it looks like longtime fans will be happy with the studio production, which aims to keep its version of the characters as instantly recognizable as the original.

“We know all too well the importance of maintaining the visual style and personality of beloved characters,” said creative supervisor Peter Brooke. “Whether an audience member is a lifelong fan of this iconic story or new to the fantastical world of Miyazaki, they will be simply amazed when they see these magical creatures come to life on stage in a whole new way in My neighbor Totoro.”

My Neighbor Totoro opens October 8, 2022 at the Barbican Center in London.