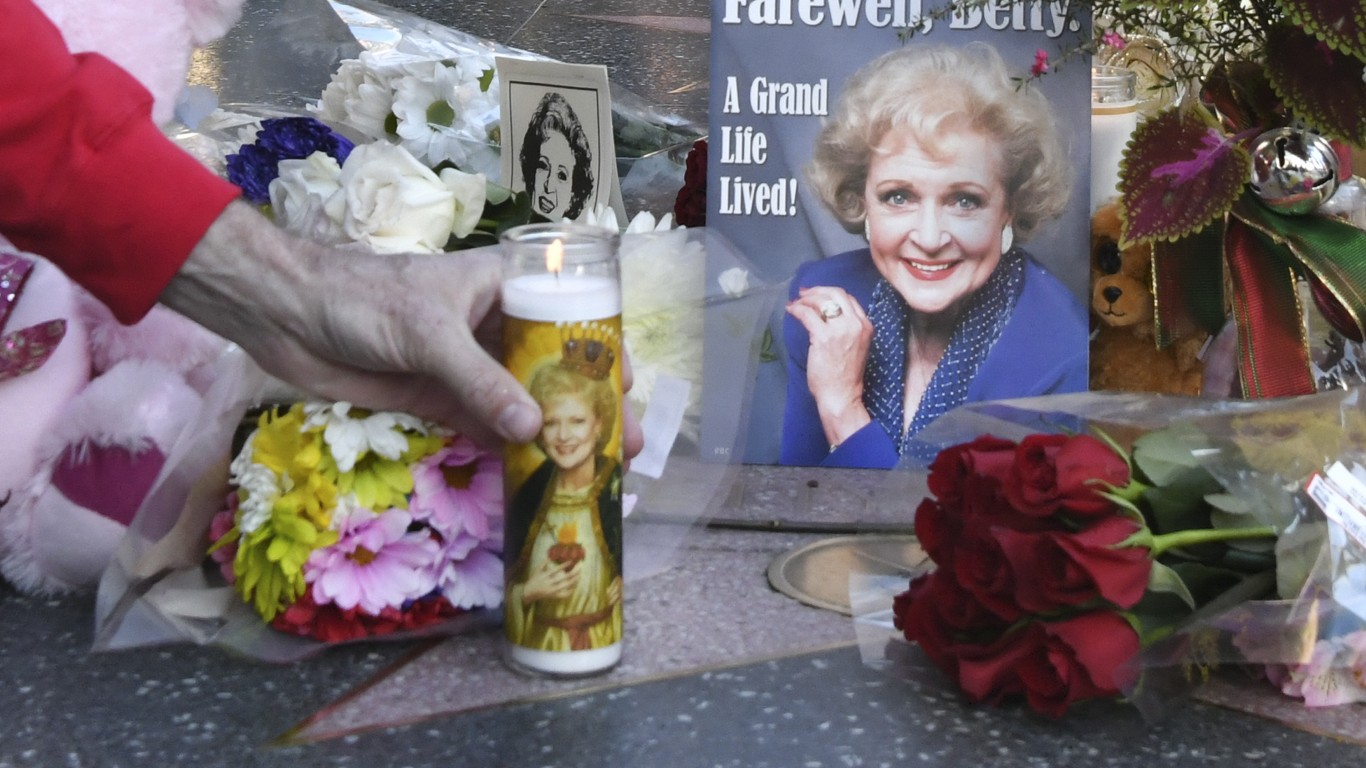 Only 21 years old, Wikipedia is the world’s most popular Internet source of information, with 1.8 billion people visiting the site each year. Because its more than 58 million articles are written by unpaid contributors, edited by other contributors, it is not considered a fully credible research tool and is much criticized by the academic community, which generally prohibits students to trust its content.

Nevertheless, Wikipedia is the go-to source for quick reference. It’s a godsend for those who remember researching data or resolving a dispute while spending time in the library or, with luck, asking the reference librarian to do the work. And unlike the set of encyclopedias that many people had at home, Wikipeidia is constantly updated by its volunteer editors and is able to tell you what happened this week. (Libraries are always vital, of course. These are the best states for public libraries.)

To determine the most popular Wikipedia page each week over the past year, 24/7 Tempo reviewed Wikipedia’s Top 25 Report, a curated weekly report of the 25 most popular articles on the site. The tally, says Wikipedia, “excludes[s] articles for which a high number of views seem to be too influenced by non-human views. »

It turns out that the most popular Wikipedia articles are mostly about pop culture. In the past 52 weeks, the most popular topics for 23 weeks were TV shows, movies and actors – often after they died – and, for ten weeks, sports personalities and sporting events, mostly football-related . The popularity of the site in India can be seen from the fact that for eight weeks the #1 search was for an Indian celebrity or movie.

Hard news rarely took precedence, with the exception of three weeks dominated by Putin and his war on Ukraine, two relating to the Black Lives Matter movement, and one on the Taliban. None of the most popular pages in any given week touched on Covid, climate change, immigration, abortion, inflation, or American politics. (These are 32 famous people you didn’t know were born in Ukraine.)