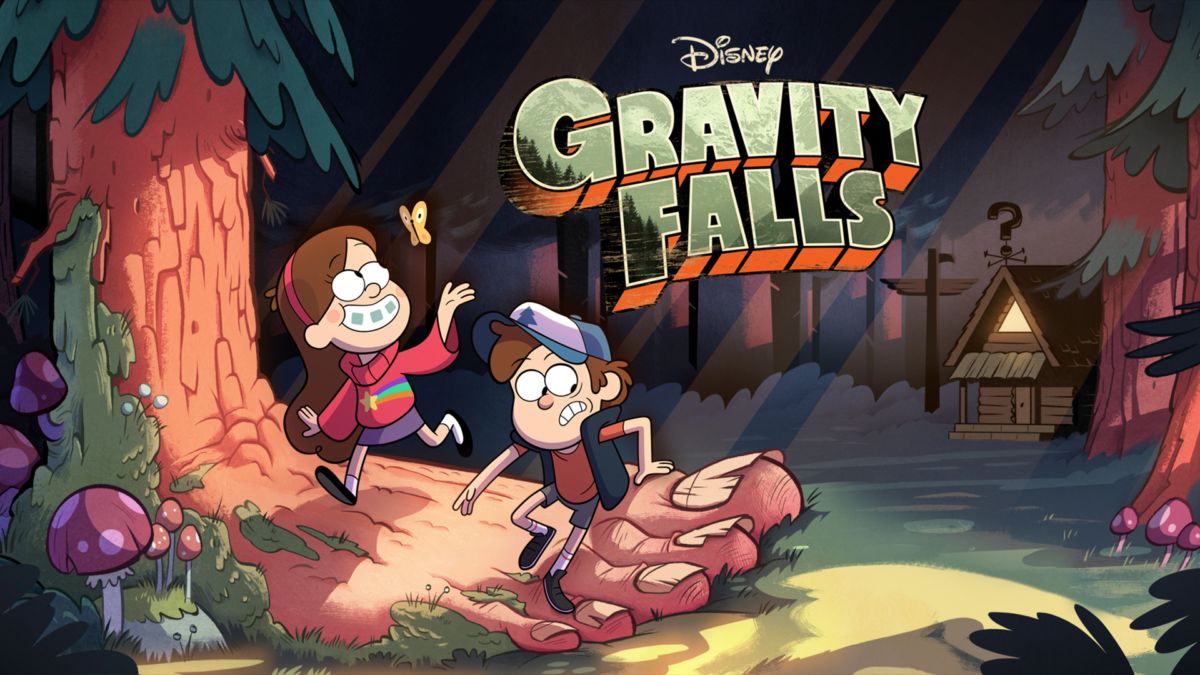 Gravity Falls turns 10 this week, and creator Alex Hirsch shared some behind-the-scenes looks at the show’s process to celebrate the series. As a final bonus, he gave fans insight into Disney’s painstaking censorship process (and witty responses).

In a thread of Tweets today, Hirsch shared videos and screenshots documenting some of the comments from Disney’s Standards and Practices department. Disney is seen asking Hirsch to revise words like “poopface”, “jeez”, and “Lucifer”. However, each time, Hirsch defends his choices.

In one instance, Disney asked Hirsch to pull a pipe out of a horse’s mouth in a movie poster, and Hirsch amusingly fired back saying “Why? Are you afraid that we will encourage the horses to smoke the pipe? »

Hirsch even brought his issues with S&P into the show by adding the text “not approved by S&P” to a poster for the show that referenced a spin-the-bottle game, which Disney was not a fan of.

One last treat. Are you ever curious about the fights I had with the censors at Gravity Falls? I probably shouldn’t share this buttttt here are some REAL NOTES from DISNEY S&P and my REAL ANSWERS. you are not ready #10YearsOfGravityFalls pic.twitter.com/EioKU8gIJJ

Hirsch also shared a particularly lengthy back-and-forth over a single three-second clip from the show, which Disney found offensive because of its potential to create “unsavory rhymes.”

Despite all of Disney’s (attempts) at censorship, we considered Gravity Falls to be one of the the best cartoon series for adults. While Gravity Falls ended after two seasons, fans can expect to see more work from Hirsch in the future, as creator signed a deal with Netflix back in 2018.

Amelia Zollner is a freelance writer at IGN. Find them on Twitter: @ameliazollner.