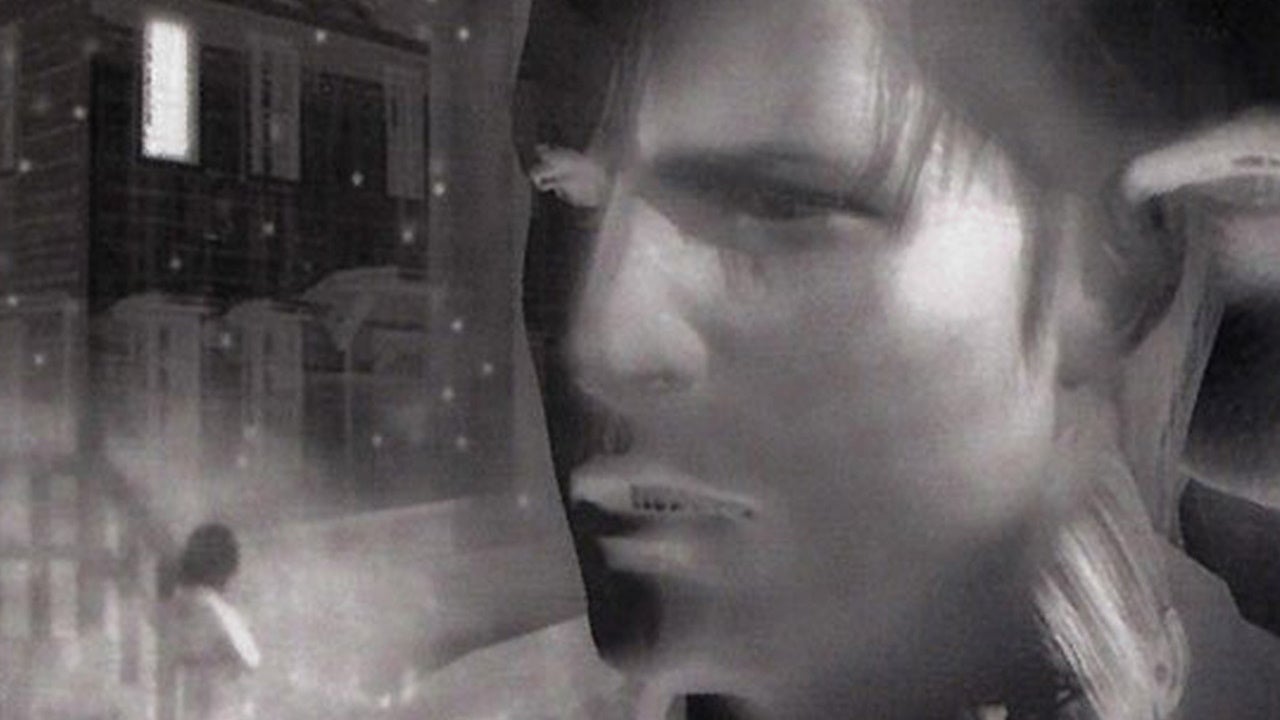 Silent Hill creator Keiichiro Toyama has said that he would like to return to psychological horror one day and create another game like his frightening classic.

Talk in the context of a Q&A session about his new studio, Bokeh Game Studio, Toyama explained that he hopes to one day create something similar to Silent Hill, but right now he has the ability to do something more action-packed , and so that’s what he wants to pursue with Bokeh’s first game, Slitterhead.

“I want to one day do something with classic psychological horror themes like I did with Silent Hill,” he said. “However, I prefer to do it when I’m working with very limited resources, like a budget or I have to focus on one person. Right now we have staff who can work on the action. I want take advantage of their skills to enter in another direction.”

“Yet I also want to do something more personal one day,” he concluded.

Slitterhead features action and combat sequences, but also involves more cerebral horror aspects. “I wanted a game that could be enjoyed for its action, but whose concept didn’t just revolve around killing enemies,” Toyama explained. “It conflicts with the spirit, which makes players reluctant to participate in certain fights. I want both action and drama with this game.”

So while Slitterhead won’t be like Silent Hill, there’s more to the game than fighting human-eating monsters. Bokeh aims to use horror to “deepen the player’s sense of immersion” and won’t just focus on gore.

Toyama has previously stated that he thinks remaking Silent Hill will be a more difficult task than recent Resident Evil remakes. Perhaps we can then hope for a spiritual sequel from him.