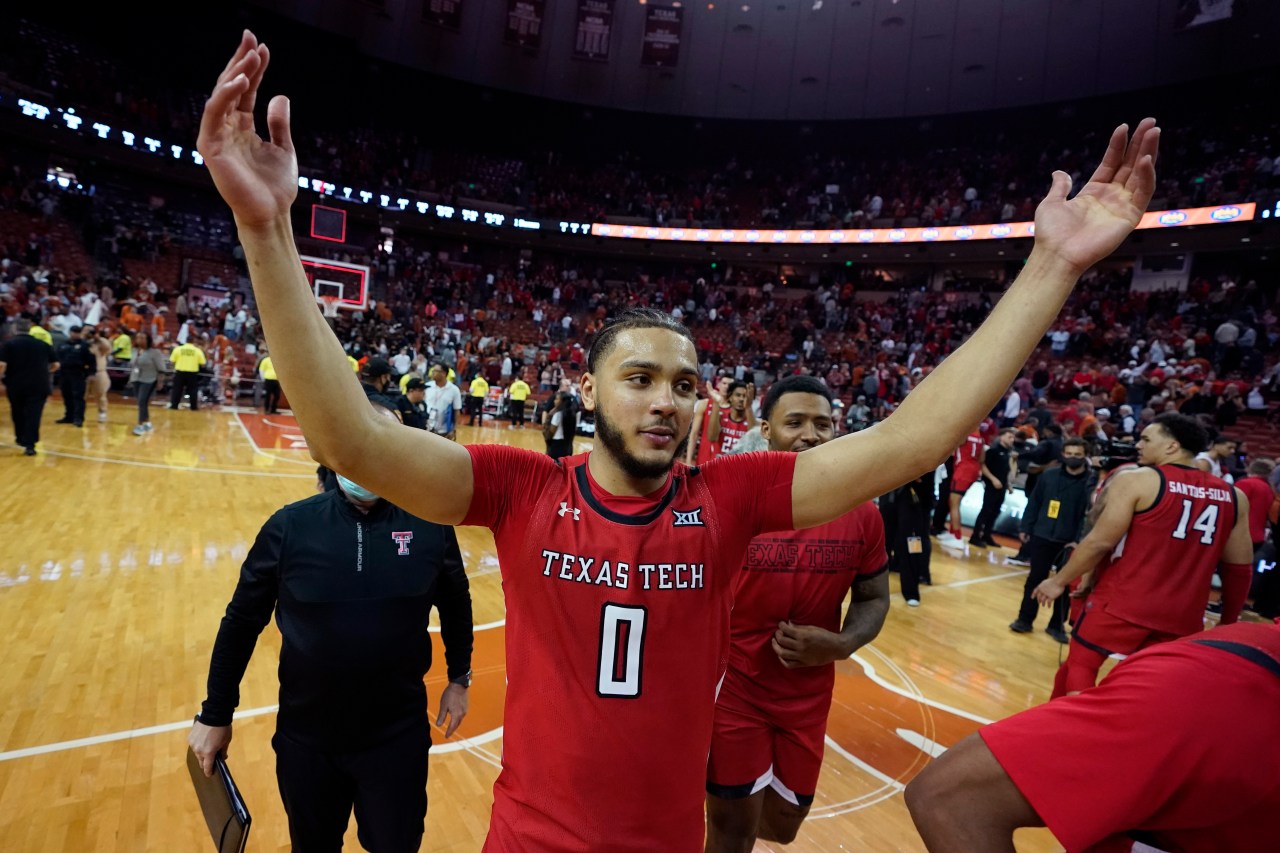 This person or group also edited the page to claim Texas Tech as the owner and operator of the Erwin Center and that the arena is home to “Texas Tech Men’s and Women’s South Campus Programs.”

By 1 p.m. Monday, the page was mostly back to its previous (accurate) shape. However, the line at Texas Tech’s South Campus remained on the page.

These salty edits come after the Red Raiders’ 61-55 victory over Texas in Austin on Saturday in front of a sold-out crowd that included about 6,000 Texas Tech fans.

Tech buffs turned the Erwin Center’s upper deck into a sea of ​​red, gobbling up extra tickets for the 16,000-seat venue. At times during Saturday’s game, it felt like a neutral-site contest with chants of “defense” and “airball” running through the show loud and clear as Texas went on offense.

The Texas-Texas Tech rivalry reached searing levels when Chris Beard left Lubbock to take over as head coach of the Longhorns in April. Tech won’t forgive Beard and certainly won’t forget that he swept the regular season streak in Beard’s first season with the Longhorns.

Texas Tech has won four straight games against the Longhorns in Austin. Granted, three of those wins came when Beard was coaching the Red Raiders.

Tech’s overall record in Austin doesn’t take away from the satisfaction of this season’s results. The Wikipedia editor also added this gem deeper on the page.

How someone edits a Wikipedia page

Wikipedia requires that edits be cited with the sources. As of this posting, changes to the Erwin Center page are labeled in red, which means a source should be created to verify the information.