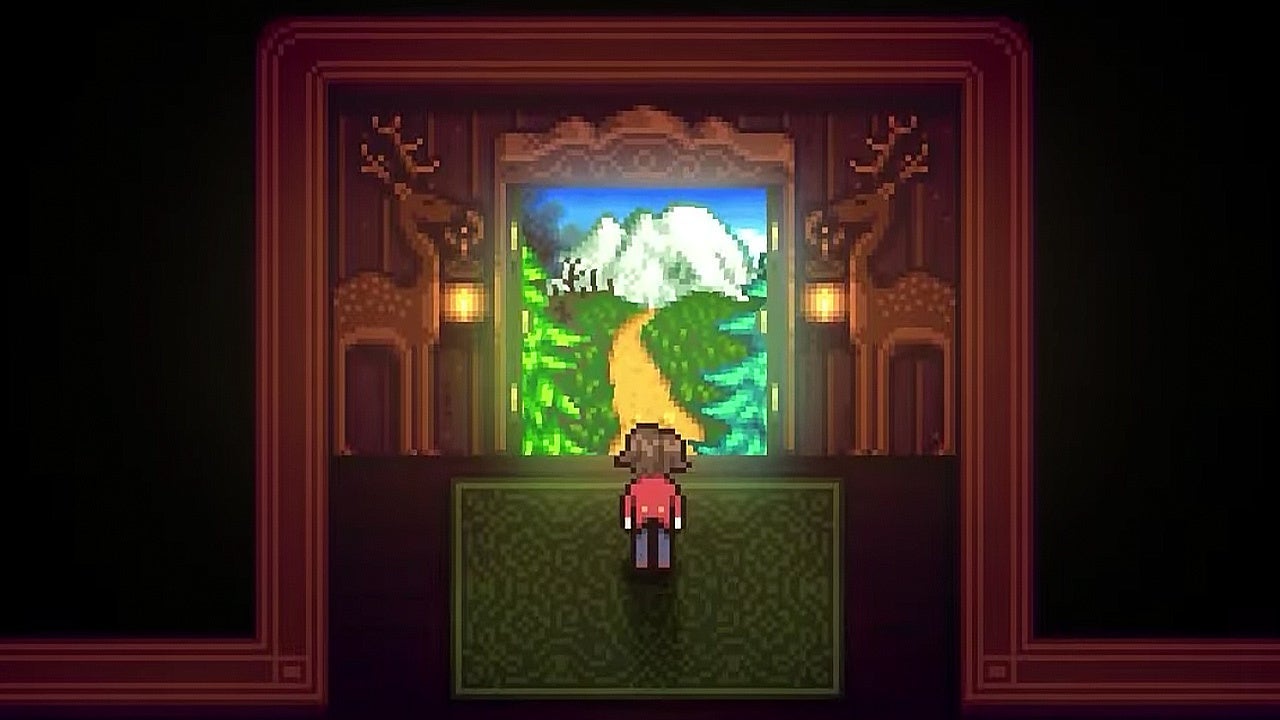 Haunted Chocolatier takes a much more action-oriented approach compared to Stardew Valley, and now we learn the game will even include boss battles.

In an episode of reason live (Going through Gamer on PC), Haunted Chocolatier and Stardew Valley developer Eric Barone unveiled a new song from the game, titled “Bee Boss”. The song is a catchy tune that definitely gives off hive vibes, but the reveal also serves as the first confirmation we’ve seen that boss fights are coming to Haunted Chocolatier.

In Stardew Valley, combat took place in the mines, where players descended deeper into the mine to find tougher enemies and better rewards. However, players didn’t have many options to choose how they wanted to approach combat. Barone is working on improving combat for Haunted Chocolatier, introducing a shield/stun mechanic, among other new gameplay features.

Haunted Chocolatier was unveiled last October. The game is a pixel-based top-down simulation, with an emphasis on sugary treats as opposed to Stardew farming and herding. We don’t know when the game will happen as Barone said ‘it will take some time’ before the game is over. For now, PC is the only confirmed platform. For comparison, Stardew Valley also originally launched on PC, before moving to consoles long after release.

Logan Plant is a freelance writer for IGN. You can find him on Twitter @LoganJPplant.