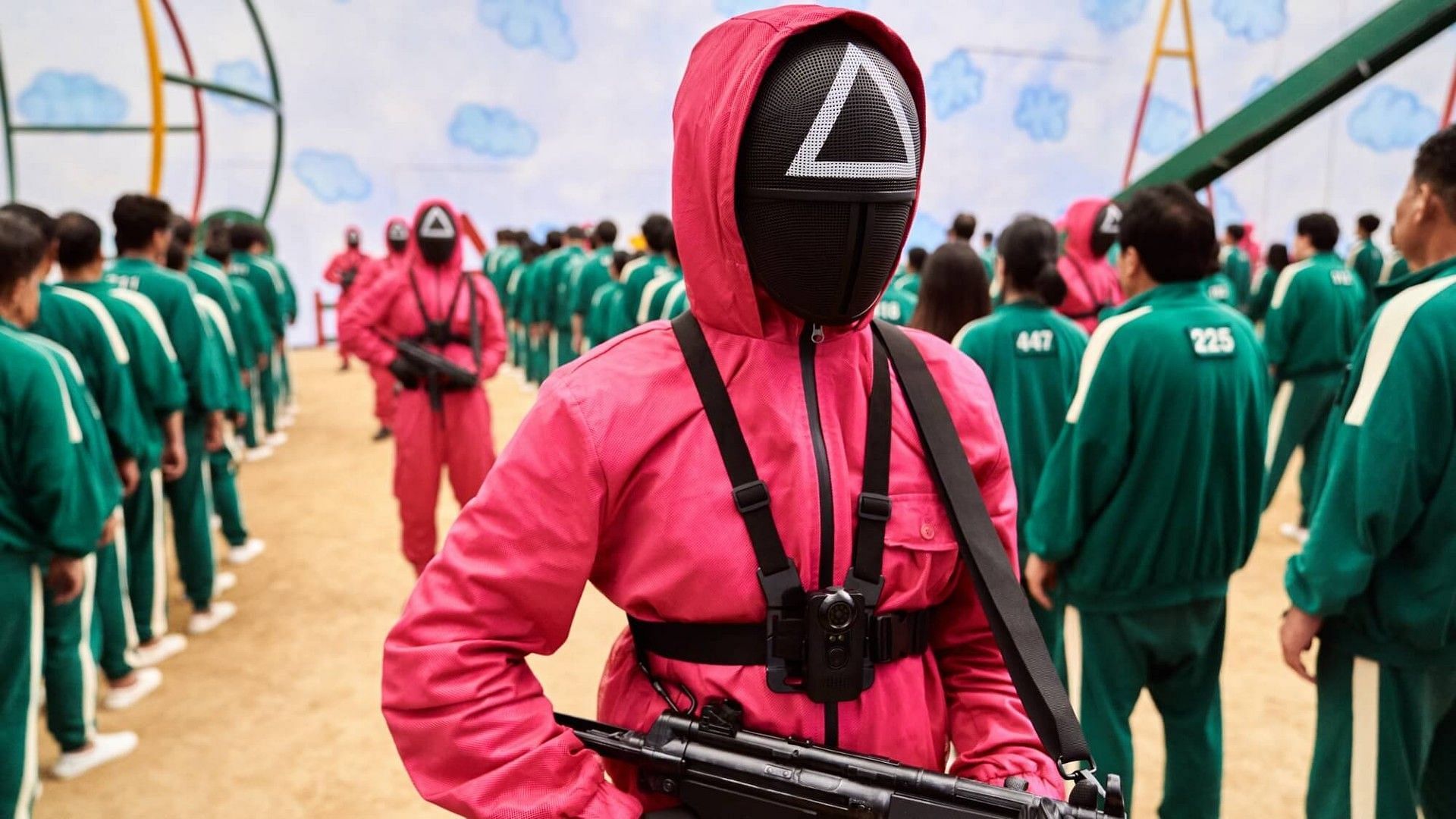 It’s been months since the hit Korean series squid game debuted on Netflix, but it’s still a topic of debate as fans continue to applaud its creator, Hwang Dong-hyuk, for creating such a unique yet relatable masterpiece.

But nothing of significance has rarely come to fruition without a particularly harrowing journey of hard work and willpower – which is true for this series.

For those unaware, Dong-hyuk not only directed the award-winning series, but also wrote its brilliant screenplay and produced it. It’s too many responsibilities for just one individual – yet he executed them all to perfection.

In a recent conversation with reading list, the director admitted that he initially thought of managing several departments while doing squid game would be easy. But as he immersed himself in the process, he soon realized it would be difficult.

“I feel like I literally had no idea how difficult this was going to be. It was honestly very painful writing each episode, I encountered many, many dead ends and writer’s blocks in along the way, where I literally had to tear my hair out. And throughout the pre-production process, we actually shot the whole thing for about eight months, so it’s been quite a journey.”

“And I mean, as to how I kept my composure and how I managed to do that, I think even though it was a very lonely and difficult undertaking to carry all the burden on my own , I thought to myself if it were to do good, and if it was to succeed, all the glory would also be solely mine.

But he was also aware of the downside of this positive mindset – that if squid game did not do well, he would be the one who should bear the brunt of the responsibility. So, to relieve his tired brain, which was exhausted at the thought of creating nine episodes, he chose to approach the series as a feature film.

“Just like Gi-hun, I’m a gamer. I mean, I love doing everything,” he added.

Dong-hyuk will probably repeat the whole process one more time when squid game returns for its highly anticipated Season 2.