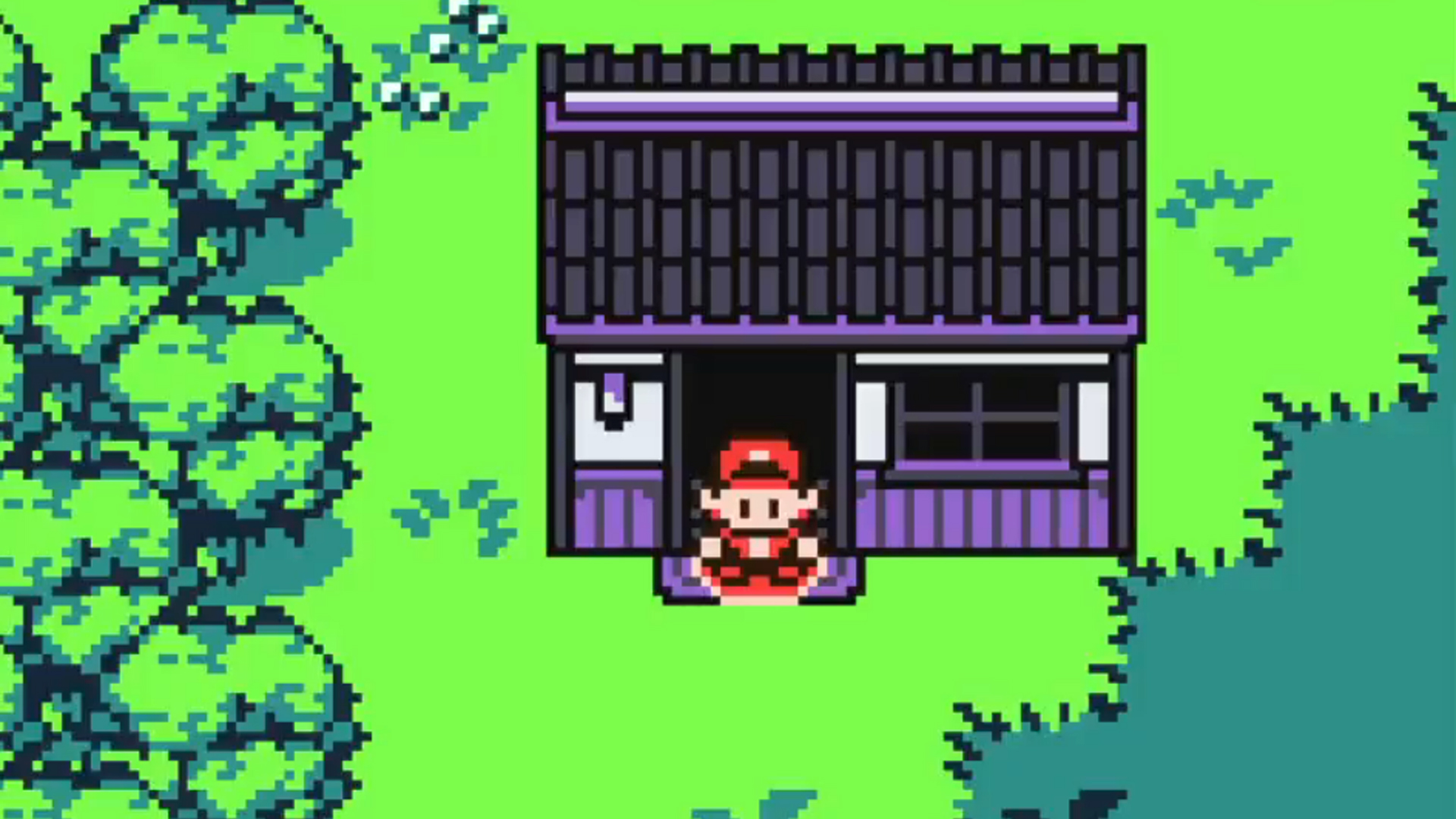 Wondering how Game Freak and Nintendo can make new Pokemon games every year? Soon you’ll be able to try making them yourself, as a developer is creating a Pokemon-style “monster tamer” RPG game maker – and a game to go along with it.

While there are plenty of great building games on PC, there aren’t too many ways to easily create your own games, let alone RPGs – there’s stuff like RPG maker, sure, but that can be both confusing and limited. Now developer Yanako RPG is working on a retro game maker called Monster Tamer Maker exclusively to create Pokemon style monster catching games.

They currently have a Starter underway, which is over 50% of its target at the time of writing with almost a month to go. This Kickstarter aims to raise funds both for the creator of the game and for an original RPG the team is creating there called Dokimon. While the sea of ​​crowdfunding can be a harsh mistress, lead developer Yana suggests that the Kickstarter is mostly about “helping fund the artwork so we can create as much high-quality art as possible” at add to Monster Tamer Maker.

Dokimon will serve as “a point of reference for builders” and will be “completely open-source”, apparently with MonTamer Maker being “fast and easy to use” with a full suite of tutorials at your fingertips. Everything will be customizable, according to the Kickstarter page, including the battle system.

Although the funding goal is $10,000, additional funding will allow the creator to expand to add additional core assets including music, art, sound effects, and monster types. The estimated release date is December 2022, although we have known crowd-funded projects for sometimes slip from time to time, so don’t take that as set in stone.

I decided to Kickstarter to help fund the artwork so we can create as much high quality artwork as possible to get out into the game developer world!

If you’re desperate for a Pokémon-style experience, Coromon is catching the eye on Steam.