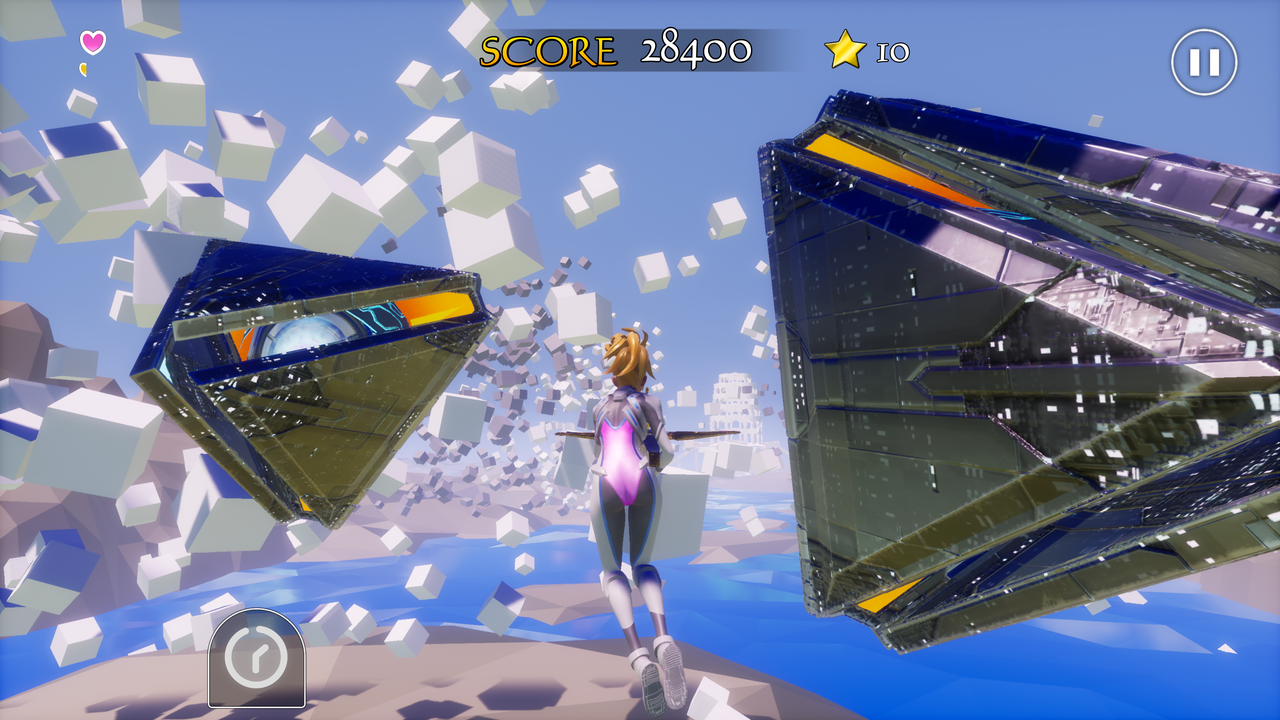 Shenmue creator Yu Suzuki is making a new game for Apple Arcade and it’s a rail shooter titled Air Twister. The new game will come to the iOS game service on June 24 this year.

It uses a swiping fire mechanic to target and shoot enemies flying around the screen as Princess Arch soars through her planet’s skies, traversing giant mushroom fields or archipelagos of floating islands.

One of the most striking things about the Air Twister trailer is its music, performed by Dutch New Age composer Valensia. The result in the trailer sounds like what would happen if you crossed Nier Automata’s battle themes with a 70s rock opera, which is a fascinating choice for a rail shooter where everyone rides giant swans and giant whales dragging attached air balloons. .floating houses? Sure!

Suzuki’s most recent work was Shenmue 3, which he unveiled in 2015, successfully launched on Kickstarter and released in 2019. Previously, he worked at Sega on franchises such as Virtua Fighter, OutRun, Outrigger, Virtua Cop and, of course, Shenmue. He also worked on Space Harrier, which Air Twister was clearly inspired by.

Alongside Air Twister, Apple Arcade also unveiled Cooking Mama: Kitchen! is coming to Apple Arcade on June 17 from Office Create, and Frogger and the Rumbling Ruins will be released on June 3 from Konami.