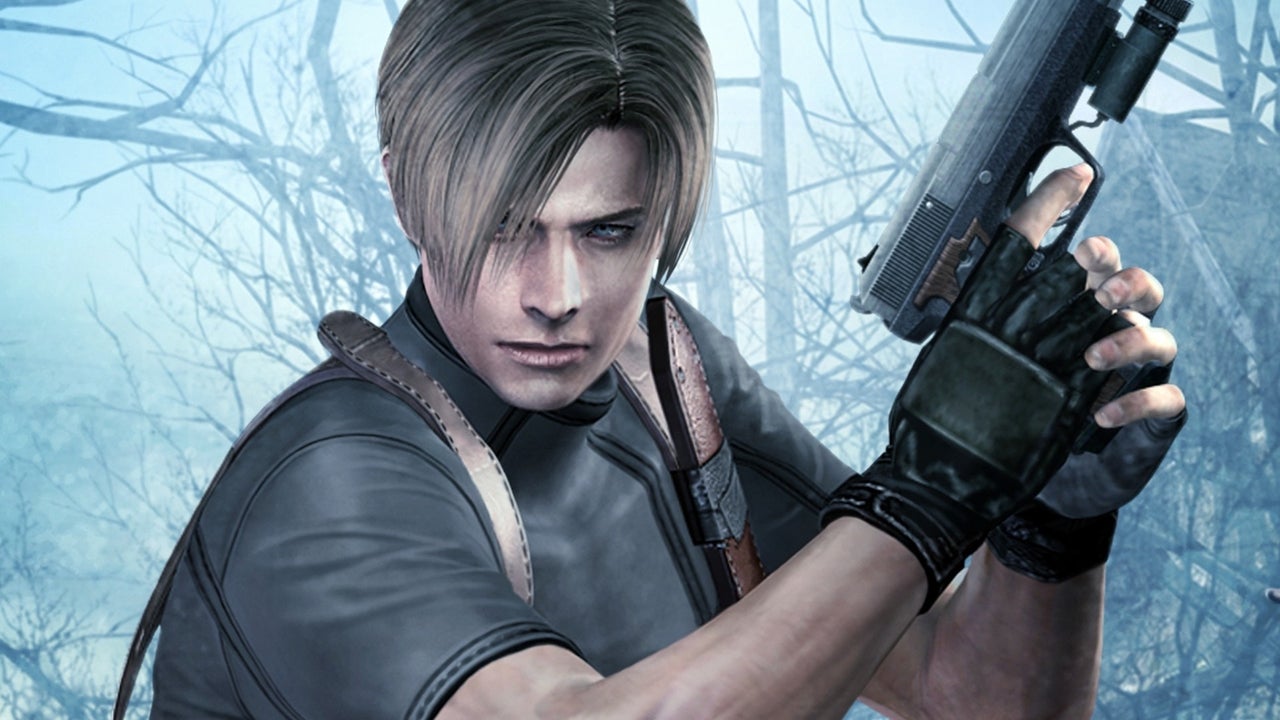 Resident Evil 4 has long been rumored to be getting a remake, and the creator of the original game wants to see it improve on its story, which he says he was forced to write in just three weeks.

During an interview with VG242Shinji Mikami said that “fans will most likely want [a remake]and so that’s a good thing.

“It would be great if Capcom could do a great job and improve the story,” he added, “and come out with a great product.”

Mikami – who created the Resident Evil series, directed and wrote Resident Evil 4 and left Capcom in 2007 – revealed that he wrote the story for Resident Evil 4 in just three weeks. According to the former Capcom director, it was out of necessity more than anything else. It seems that he is less satisfied with this narrative than with the game itself.

The Resident Evil 4 remake has been rumored for some time, with leaked documents apparently from Capcom suggesting a release date was at some point later this year in Q4 (October-December). .

Other reports indicate that the remake apparently changed hands early last year after the M-Two development team wanted to stay “too faithful” to the original game. Capcom is said to have preferred to take inspiration from the original game, much like its Resident Evil 3 remake, while introducing new elements and features.

They even altered history to some extent, with STARS Agent Brad dying off-screen, turning into a zombie and then infecting Marvin Branagh soon after. They may seem like small adjustments, but they can make a big difference to the overall story.

It looks like Mikami wouldn’t mind a similar approach to Resident Evil 4.

Either way, it looks like Resident Evil 4 will have to deviate from the formula to some extent. Resident Evil 3 Remake’s take on Nemesis tied it even more closely to Resident Evil 4 – and it’s something we’ll likely see continue in the upcoming Resi 4 Remake.

Elsewhere, Resident Evil 4 turned heads with its recent VR port, bringing with it some major combat improvements. Experience the first 16 minutes of Resident Evil 4 VR on the Oculus Quest 2.