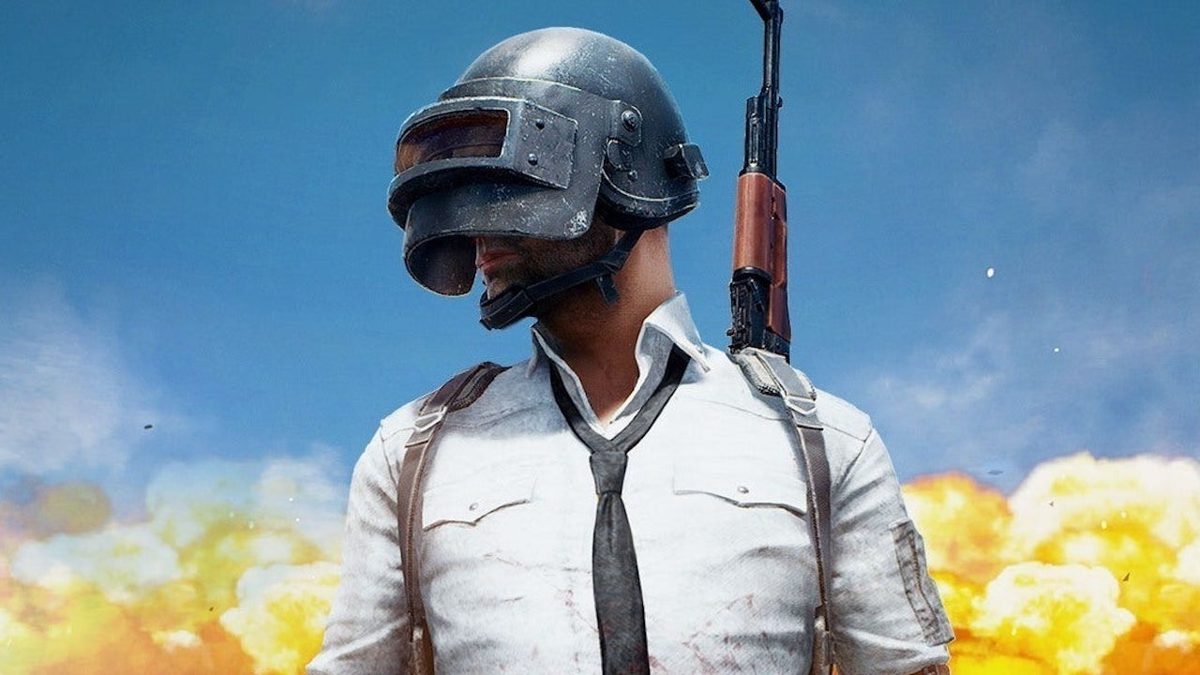 Brendan Greene, creator of the Battle Royale game genre and the hit franchise PUBG, recently deleted almost all tweets from his twitter account. Data miner PUBG PlayerIGN (which has no relationship with IGN India), spotted the developer’s now-empty Twitter account, noting that the account “removed all possible mentions of PUBG or PLAYERUNKNOWN’S BATTLEGROUNDS.”

The account deleted all possible mentions of PUBG or PLAYERUNKNOWN’S BATTLEGROUNDS, deleting almost all of its tweets and likes; including mentions of the game he was working on – Prologue and Everyone Unfollowed.

The account also noted that Greene also deleted all mentions of “Prologue,” the game he’s been working on since leaving Krafton in 2019.

Greene is known in the industry for creating and popularizing the Battle Royale genre of games with his mods for DayZ and Arma 2. The developer then created PlayerUnknown’s Battle Grounds, which was named after his online character “PlayerUnknown”. . Since then, Greene has been working on “Prologue”, very few details of which have been revealed to the public.

PlayerIGN went on to note that Greene had previously deleted his Twitter profile picture. It should be noted that PUBG has become a household name franchise, with multiple spinoffs in the works. Krafton’s recent showcase “The Way to Meet the World” delved into the game’s creation and legacy, although there is no mention of its creator in the video.

Deleting all the tweets from his account certainly seems odd, considering his other social media accounts are still active. The developer has also updated its Twitter banner, but with The Prologue website Still only redirecting to its year-old teaser, Greene may be getting ready to finally reveal the game.

In a separate thread, PlayerIGN noted that Krafton has moved away from the PC version of PUBG, choosing instead to focus more on its mobile counterparts. This, he speculates, alienates fans from the base game, and the removal of all mentions of the game by its creator will only further divide the game’s player base.