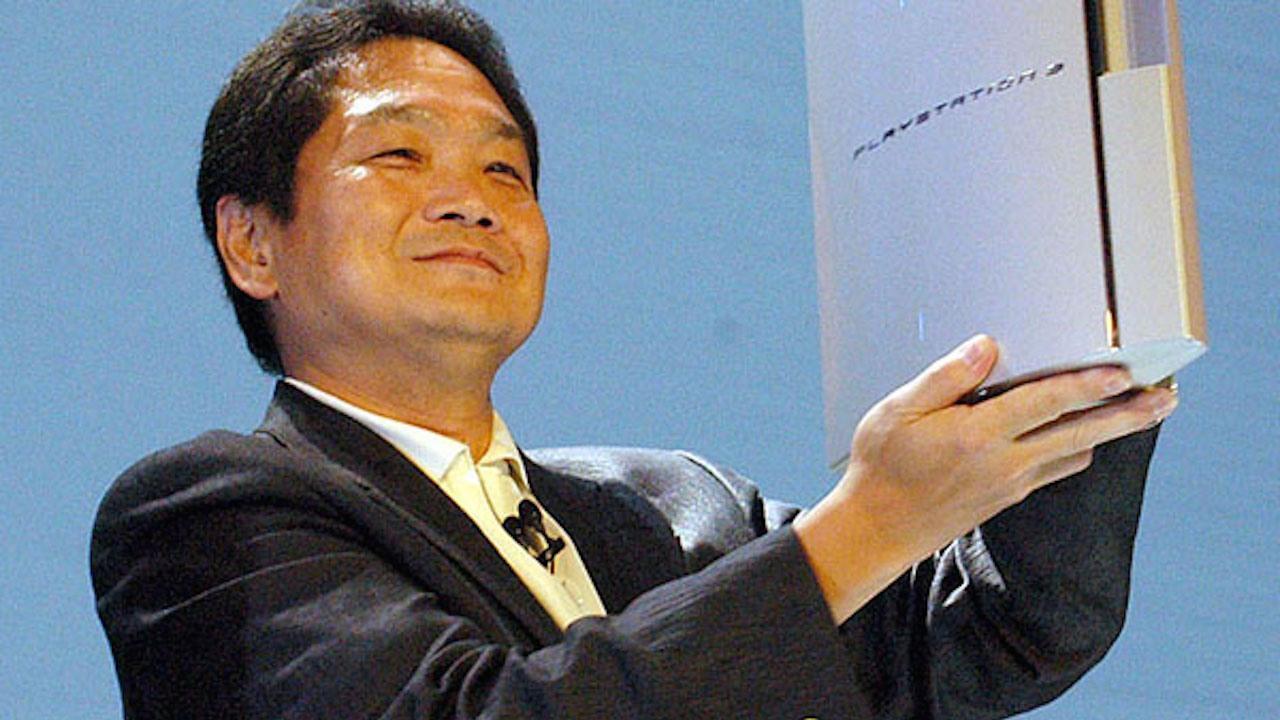 PlayStation creator Ken Kutaragi said he found VR headsets “boring” and “didn’t see the point” of the metaverse during a recent interview.

Talk to BloombergKutaragi was apparently targeting a number of tech companies that are currently ramping up efforts to develop new VR headsets in an effort to defend the Metaverse.

“Headsets would isolate you from the real world, and I can’t agree with that,” Kutaragi said while sharing his thoughts on VR headsets and why he’s not a fan of using them to mine a potential metaverse. . “Helmets are just boring.”

While Kutaragi’s comments question whether or not VR headsets are the best way to enter the metaverse, the PlayStation inventor also criticized the ideas behind the concept more generally. “Being in the real world is very important, but the metaverse is about making it almost real in the virtual world,” he said.

“I don’t see the point of doing it,” the 71-year-old continued. “Would you rather be a polite avatar than your real self? It’s essentially no different from anonymous messaging sites.”

Although critical of the concepts behind the modern notion of the metaverse, Kutaragi is currently working on his own projects that could help push the boundaries of digital communication as we know it.

Following his departure from Sony, Kutaragi has since become the CEO of Ascent Robotics and is currently working on a number of projects that turn real-world objects into computerized data to benefit retail and logistics customers.

Among a number of lines of work, Kutaragi wants to exploit digital data held by the company’s robots to reproduce real-world digital holographic images similar to those depicted in Star Wars scenes. Unlike Princess Leia’s distress call to Obi-Wan Kenobi, Kutagari hopes the technology could be used to revolutionize e-commerce platforms and shopping experiences as well as the social gatherings that could be made possible without the use of helmets.

For more similar news, be sure to check out Second Life creator Philip Rosedale revealing his doubts about Facebook’s plans to create its own metaverse.