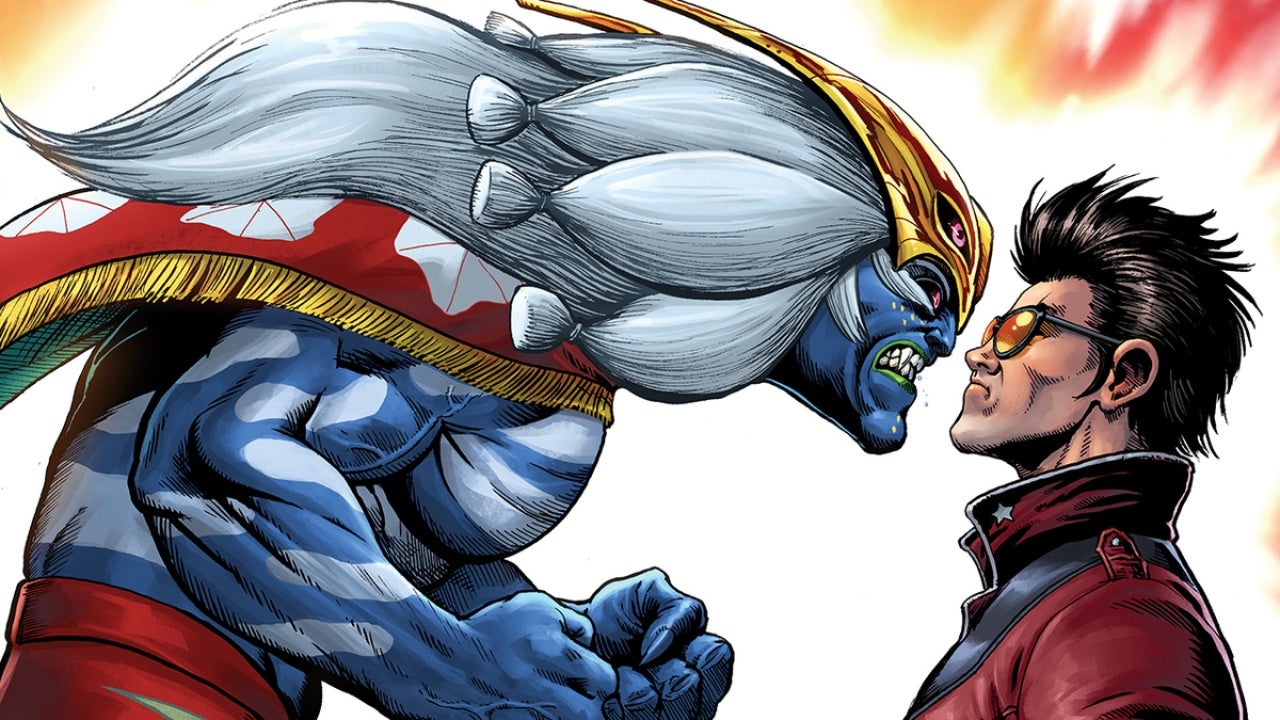 Goichi Suda, the CEO of Grasshopper Manufacture and perhaps better known by his alias Suda51, says the release of No More Heroes 3 marks the end of the series.

In a tweet shared by the No More Heroes 3 Twitter account, Suda joked about the game’s official title before stating that it would mark the final chapter of Travis Touchdown.

“This game is called No More Heroes 3 FINAL BOUT – All-Out Galactic War! Or, it was going to be called that, but the subtitle was too long, so we ended up taking a hint from the Rocky series and just go with No More Heroes 3 instead.” Suda said. “As stated with the ‘Final’ thing, Travis Touchdown will finally come to the end of his final battle and embark on a long and well-deserved journey.”

For ALL fans…
Here is a special message regarding our “No More Heroes 3” release from SUDA51 @suda_51 !
We sincerely hope that YOU enjoy “No More Heroes 3”.#NMH3 #NoMoreHeroes3 #TravisTouchdown #GrasshopperManufacture pic.twitter.com/LvMgO6Ikce

Have you played No More Heroes 3?

Following today’s release of No More Heroes 3 (August 27), Suda took to Twitter saying he “really hopes[s] everyone enjoy Travis Touchdown final battle.” The developer also took the opportunity to thank the fans for their kind messages after the game launched and bid farewell to Travis Touchdowns everywhere.

No More Heroes Ⅲ has been released.
Thank you all so much for all your kind messages!
I really hope everyone enjoys the final battle of Travis Touchdown.

No More Heroes debuted in North America in 2008 when it launched for Nintendo Wii. The series follows anime fan Travis Touchdown who begins his role living in the fictional town of Santa Destroy, California. After winning a beam katana at an internet auction, the game then follows the character’s exploits as he seeks to become the top assassin in the fictional United Assassin’s Association.

Following the success of the first No More Heroes, its sequel No More Heroes 2: Desperate Struggle was launched in 2010. No More Heroes 3 was then announced at E3 2019 and is now available on Nintendo Switch. Suda51 will be participating in a special live event to celebrate the release of the game which will be streamed live on IGN Japan’s YouTube channel on August 29 at 6:00 p.m. Pacific / 9:00 p.m. August at 2:00 a.m. UK / 11:00 a.m. AEST). The event will be visible entirely in English. If you want to know more about the latest installment in the series, be sure to check out our No More Heroes 3 review, where we gave it a 6/10 rating.