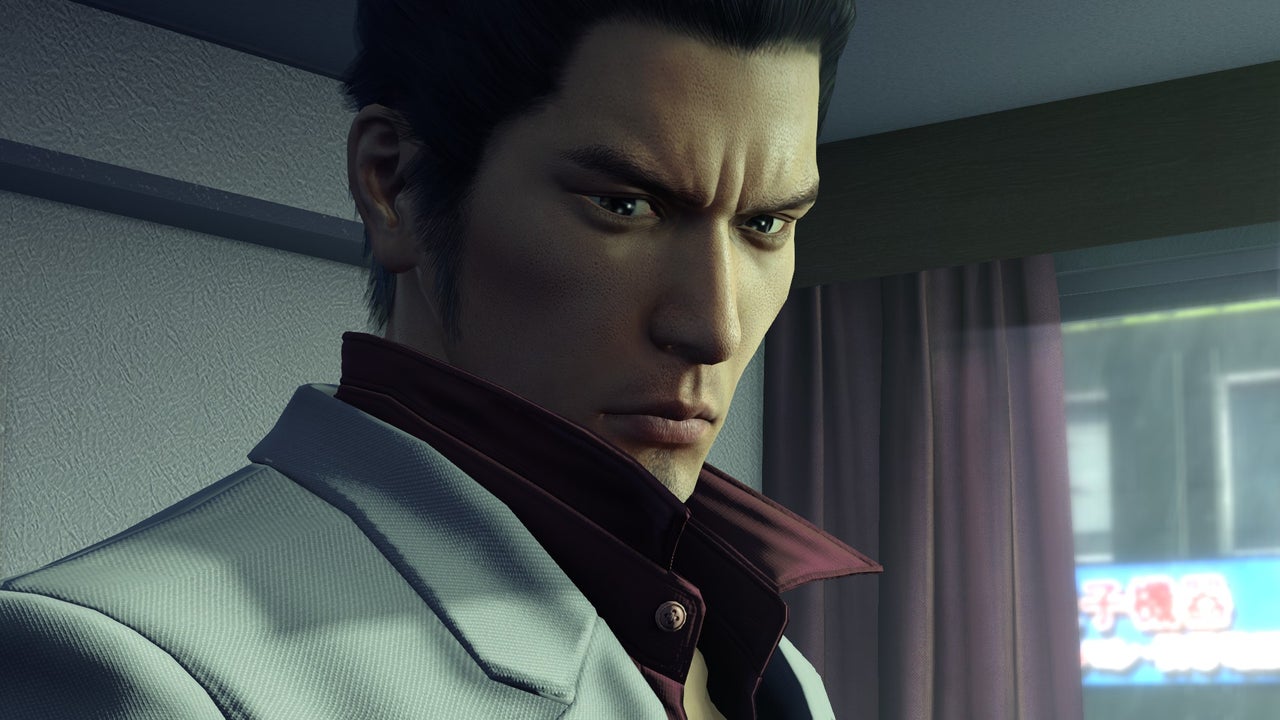 Chinese developer and publisher NetEase is said to be in “final negotiations” with Yakuza creator Toshihiro Nagoshi to hire him away from Sega, where he has been since 1989.

According to a Bloomberg reportat NetEase, Nagoshi is expected to assemble a new team and develop new games for the company, although the final contract and full details regarding his role have yet to be set in stone.

NetEase is already a gaming superpower in China thanks to mobile games like the Westward Journey series, Cyber ​​Hunter, Identity V and Knives Out (unrelated to the movie), as well as partnering with Activision-Blizzard to run World of Warcraft, Overwatch and Starcraft 2 in the country.

However, he is still looking to expand his global notoriety and gain more success outside of China, especially amid a growing crackdown on underage playtime in China that has become even stricter today.

Nagoshi has been with Sega since the very early days of arcade titles, his first credit with the company being as a designer on Virtua Racing. He then served as producer and director of the Monkey Ball series, before heading Ryu Ga Gotoku Studio and spearheading the creation of the Yakuza franchise.

The most recent Yakuza game, Yakuza: Like a Dragon, was particularly notable for transforming the series from an action beat-em-up to a turn-based RPG, whose bold steps we applauded despite its difficulty maintaining balance. A sequel to the Yakuza spin-off Judgment, titled Lost Judgment, is slated for release next month.