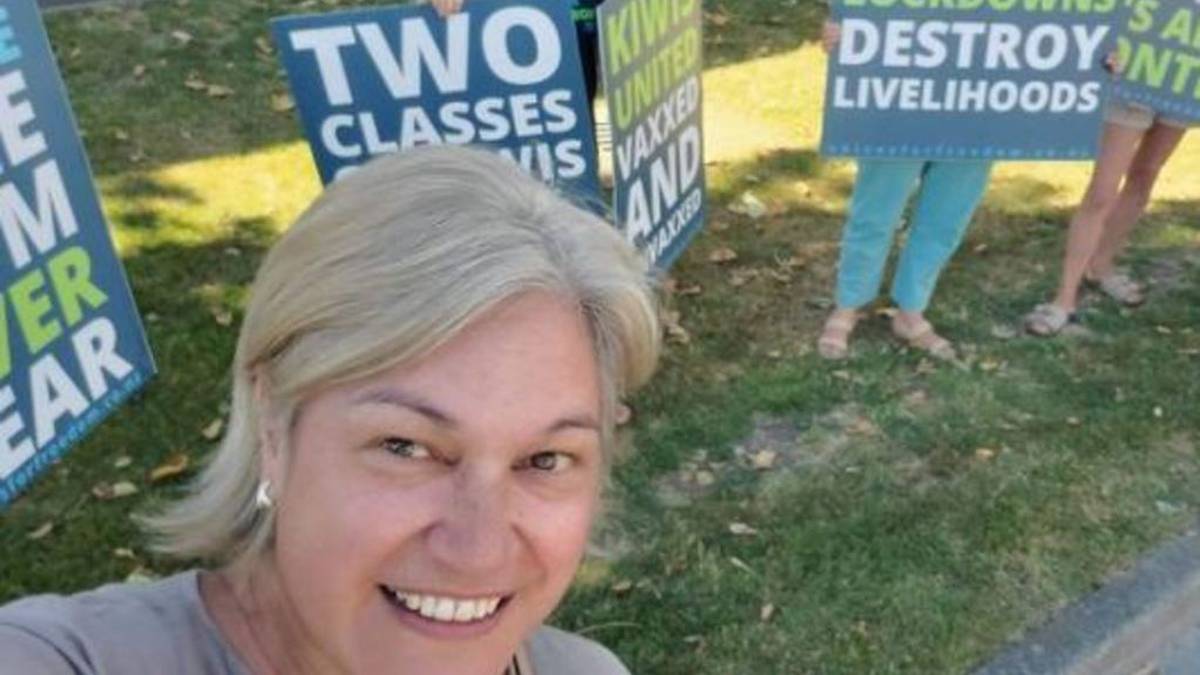 Harete Hipango said she regretted asking a staff member to edit her Wikipedia page removing the controversies from her biography.

“Earlier this week, I asked a staff member to edit my Wikipedia page,” Hipango said.

“I recognize it was a reckless decision and I regret that it may distract from what we should be focusing on, which is holding the government to account.”

Earlier in the day, Hipango seemed unaware that she had done this, telling the media that she would investigate what was wrong and thanking the media for alerting her to the situation.

The allegations emerged overnight after Wikipedia editors spotted that the “controversies” section of Hipango’s Wikipedia page had been edited.

The goof-prone MP has a wide selection of past controversies – including repeated finds near anti-vaccination protests and allegations of embezzlement of parliamentary funds – detailed on her Wikipedia page.

The person making the changes identified themselves as a Hipango staff member.

“I am a staff member of Harete Hipango and I edit her page on her behalf. She said that much of the information in ‘Controversies’ [sic] section is false and causing much distress to his family,” the editor said.

Other Wikipedia editors took this to mean the editor had a likely conflict of interest, so they reverted the edits.

Hipango did not confirm this morning whether or not the editor was a collaborator.

She appeared to be unaware of the editing allegations. She thanked the Herald for informing her of the changes, then hung up the phone.

“At this time, I have no comment,” Hipango said.

When asked what she knew about the allegations, Hipango said she would “do some research.”

National leader Chris Luxon was asked this morning what he thought of Hipango’s antics, but he didn’t immediately respond.

This afternoon he called his actions “stupid and reckless”.

“I’ve made my expectations of them clear and that’s what I expect going forward.”