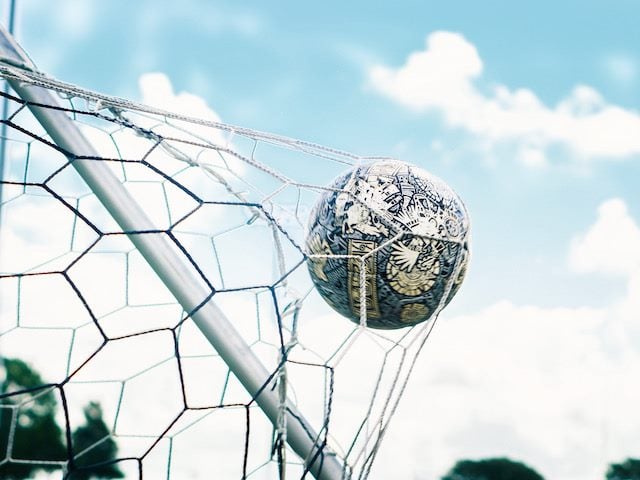 When Microsoft bought Seattle-based startup Ally.io in October 2021, it shared plans to integrate goal and key results (OKR) tracking software into its Viva employee experience platform. That was the last we heard of Ally.io until this week, when Microsoft announced a private preview of Viva Goals, based on software from the Ally.io acquisition.

According to a blog post Written by Vetri Vellore, Founder of Ally.io and Vice President of Microsoft Viva Goals, Viva Goals aims to “provide insight into the work of employees and how that work impacts the most important priorities of the company”.

Viva Goals is just the latest module in the Viva suite. Microsoft launched Viva in February 2021 to improve “employee engagement, learning, well-being and knowledge discovery, directly in people’s workflows”. It aimed to accomplish this in four main categories:

Goal-tracking software has seen a surge of interest in the last two years of the pandemic, as managers try to keep remote teams aligned and on track with specific goals and deadlines. Venture capitalists have poured money into the area as a result, with Ally.io competitors WorkBoard, Lattice, and Culture Amp all securing funding in recent years.

Viva Goals is expected to be generally available later this year and will come automatically with the Microsoft Viva suite subscription.

A recent study at Cornell University suggests that it might be time for some companies to put the brakes on machine learning (ML) initiatives. Noting the widespread use of service providers to train machine learning algorithms, the authors cautioned about the relative ease with which malicious actors could introduce undetectable backdoors into classifiers.

A classifier is a type of machine learning algorithm used to assign a class label to a data input.

On the surface, these backdoors behave normally, but buried within them are mechanisms to change the classification of any input, with only a slight disturbance.

Spectrum IEEE (Institute of Electrical and Electronics Engineers) called the potential result “catastrophic vulnerabilityand quoted one of the study’s co-authors, Shafi Goldwasser, who warned organizations not to blindly trust a machine learning model that they did not train themselves: This finding is particularly important today with the increasing reliance on external service providers to train machine learning models that are ultimately responsible for decisions that have a profound impact on individuals and society as a whole.”

This is just the latest in a series of concerns being raised as the adoption of AI increases within businesses – and in our personal lives.

According to the publication recently IBM Global AI Adoption Index 202235% of companies currently use AI in their business, and an additional 42% say they are exploring its use.

The report found that AI adoption is growing steadily, up four points from 2021, as AI is used to address labor and skills shortages by automating repetitive tasks. In the context of the Cornell study, the top cited barrier to AI adoption for businesses was limited AI skills, expertise or knowledge (34%) and the third highest barrier cited, the lack of tools or platforms to develop models (25%), are telling, as they point the way forward for hiring a service provider to help with algorithm training.

This week, Google again reiterated its decision to shut down the Old edition of G Suite. The company first announced its plans in January, telling users they would have until July to upgrade to the paid version of Workspace. In February, he announced a change of plans, extending the transition period by a few months to take effect in August. At the time, the company only offered its customers two options: subscribe to a paid plan to continue using Google services and their personalized emails, or migrate to another service.

This week, the company announced that it would again extend the deadline until December 2022. At the time of this writing, the current plan is:

Ultimately, non-business customers can opt out of migrating to Google Workspaces to continue using the old account. Users will also be able to continue using their custom Gmail domain, retain access to free Google services such as Google Drive and Google Meet, and keep purchases and data.

The fate of the free offering introduced by Google in February to offset the impact of new services is unclear.

The company gave no indication of why it changed its original decision, but the process was complicated to say the least. One of the potential drivers of change – and this is pure speculation – is that the customer who was considering upgrading to the paid version of Workspace may have decided to pay a little more and switch to another vendor entirely. . Whatever the reason, it’s unlikely to help Google’s position in an already unforgiving space.

Finally this week, based in San Francisco Miro announced the release of the next generation of its developer platform along with a number of new partner integrations, which the company says will help users collaborate more inclusively when working together and alone.

This is a major upgrade, including new frameworks for building custom apps and workflows inside and outside of Miro. Other new features include:

He also looked at new ways to bridge the gap between onsite workers and remote workers. Some notable additions include:

Miro managed to find a perfect spot in the collaboration space. With remote and hybrid working becoming the norm, the digital whiteboard provider now claims 30 million users and counts nearly all Fortune 100 companies as customers.

the the company raised $400 million in Series C funding in January, giving it a valuation of $17.5 billion and bringing the total amount raised to $476 million since the company was founded in 2011.