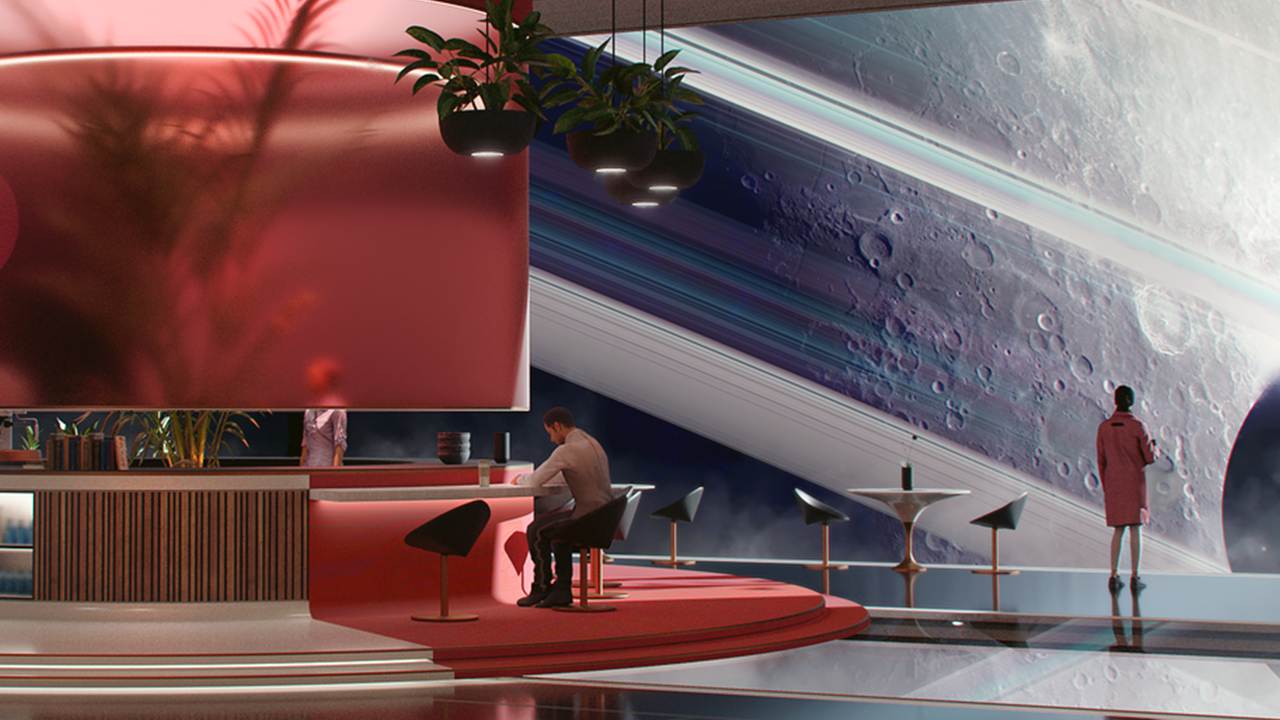 Casey Hudson, the co-creator and director of the Mass Effect trilogy, appears to be heading back to space once again as his new studio Humanoid Studios has confirmed that he is working on a “whole new sci-fi universe”.

The news comes from Humanoid Studios website update, where he states that “our current project is a cross-platform AAA game, focused on character-driven storytelling in an all-new sci-fi universe”.

While that doesn’t 100% mean the game is set in space, the website does feature four pieces of concept art (which you can see below) that tease an adventure that appears to be taking place among the stars.

“By combining excellence in the arts with innovative technologies, video games have the extraordinary power to transport you to new worlds of adventure,” Hudson wrote for the website. “It’s what first inspired me to make games, and it’s at the heart of what we do at Humanoid Studios.”

The website also highlights that it believes “people do their best creative work when they feel safe and supported.”

“We believe in the power of small, agile teams and a flat organizational structure, where everyone is empowered to make decisions and contribute to the project vision,” says the “Our Team” section. “We hire great people, give them the best tools and a supportive environment, and give them the creative freedom to explore their full potential.”

Humanoid Studios was announced by Hudson in June 2021 and it is a Canadian company with offices in British Columbia and Alberta. It also offers “a flexible work environment that combines home, office, and remote working so developers can work where they feel happiest.”

For more, check out Hudson’s departure from BioWare and check out the new poster that tells a bit more about the upcoming Mass Effect game.

Adam Bankhurst is a reporter for IGN. You can follow him on Twitter @AdamBankhurst and on Tic.