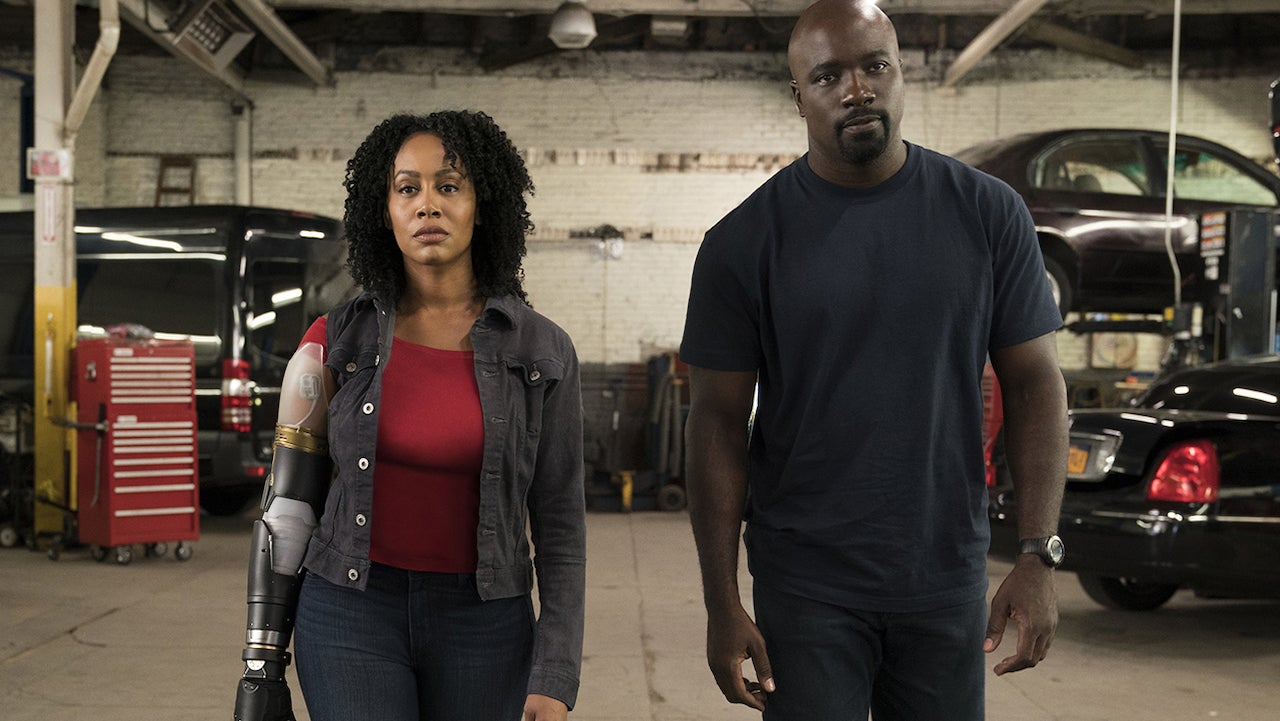 Marvel’s Netflix series creator Luke Cage has shared his hopes for the characters to make their MCU debut now that the series is officially leaving the streamer.

Luke Cage Showrunner and executive producer Cheo Hoadri Coker has expressed concerns about what will happen to the superhero series after its removal from Netflix, given that it will no longer be available on the platform from March. In a series of tweets this week, he reflected on what the future might hold for Luke Cage and how the characters might return.

“Rewatch Luke Cage while I can on Netflix,” Coker wrote in the first tweet of his long thread approach the series. “They’re gonna do what they do. It’s up to them. I just hope they don’t sit on it for years to make an easier reboot, or re-release it with a different mix, or the N- Word cut. Would love to do any commentary tracks or the original credits.”

Rewatch Luke Cage while I can on Netflix. They will do what they do. It’s theirs. I just hope they don’t sit on it for years to make an easier reboot, or re-release it with a different mix, or muted the N-Word. I would love to do commentary tracks, or the original credits

Netflix’s Marvel TV shows are now all preceded by a removal notice that “this show is available until March 1.” This brief warning is not only featured at the start of Luke Cage but also of Daredevil, Jessica Jones, The Punisher, Iron Fist, and The Defenders, leaving a window of just a few days before those titles are removed from the streamer.

“Regardless of whether or not I am asked to come back, I really hope they keep Mike [Colter] like Luke and Simone [Missick] like Misty, and everybody like everybody,” Coker added in another tweet, talking about Luke Cage’s future at Marvel Studios. “It’s a bit like Bond. There could be another Bond, but I have to write for Sean Connery, Lois Maxwell and Ursula Andress.”

Additionally, Coker reflected on the show’s production, sharing plenty of little-known facts and behind-the-scenes info, including details about the original credits which featured Luke jogging to Bill Withers’ “Harlem” and many other moments that ended on the cutting room floor. He also gave props to the cast and crew that helped elevate the episodes.

“The best scene I’ve ever written in my life, hands down, was in ‘Code Of The Streets’ on the rooftop with Mahershala, Theo Rossi, Warner Miller, Alfre Woodard and Rob Morgan. I remember watching it and I forgot I wrote it. They took it to another level,” he said, though he admitted he had “so many favorite scenes” throughout the movie. series.

Warning: Spoilers ahead for Spider-Man: No Way Home and the Hawkeye series.

Recently, Charlie Cox reprized his role as Matt Murdock for a cameo appearance in Spider-Man: No Way Home, while Vincent D’Onofrio made an appearance as Kingpin on the Disney+ show Hawkeye. There hasn’t been any news about other characters returning from Netflix’s Marvel shows, but Cox thinks there’s at least more Daredevil and Kingpin in the MCU’s future.