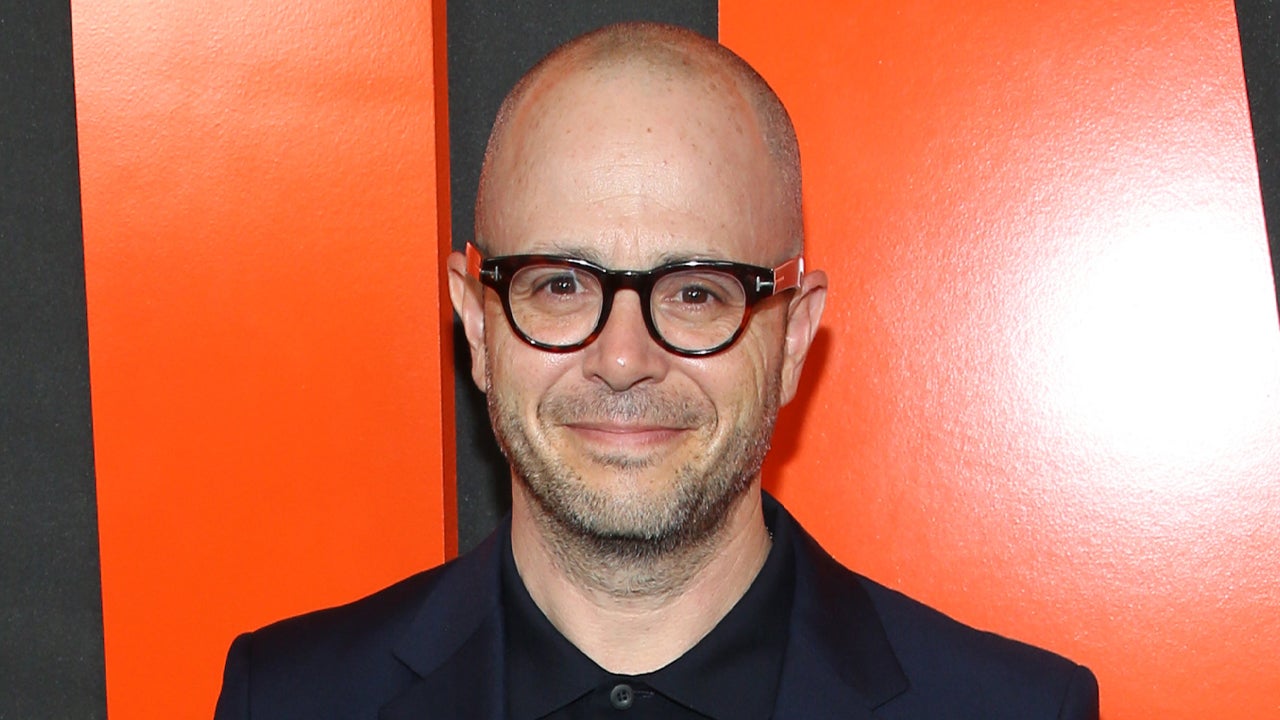 Damon Lindelof – co-creator of Lost and The Leftovers and creator of the TV series Watchmen – is reportedly working on a new Star Wars movie.

According to the pinnerby Jeff Sneider, the writer/producer was approached to create a new entry in the Star Wars universe after publicly stating that he would like to work in this universe. Sneider has already revealed unannounced details about a number of movies, including revealing the villains and even some of the less-anticipated protagonists of Spider-Man: No Way Home.

“At some point, but certainly not in the immediate future,” Lindelof said in 2020, “I feel like I’d like to do something in the Star Wars universe. Maybe in a decade , I would no longer be blamed for ruining it. That would be a hoot.

As Lindelof jokes above, he remains a polarizing figure for many fans. While his Watchmen and Leftovers series were adored, the finale of Lost and the controversial Star Trek Into Darkness saw some fans questioning his work.

However, even if Lindelof is developing a Star Wars movie, recent history makes it clear that this isn’t confirmation that one will be released. Previously, a Game of Thrones trilogy by David Benioff and DB Weiss was cancelled, a Rian Johnson trilogy appears to remain in limbo, and several directors have been cut from more recent films.

Even with those dropouts, there’s plenty of Star Wars on the way, with Obi-Wan Kenobi slated to premiere on Disney+ on May 25.