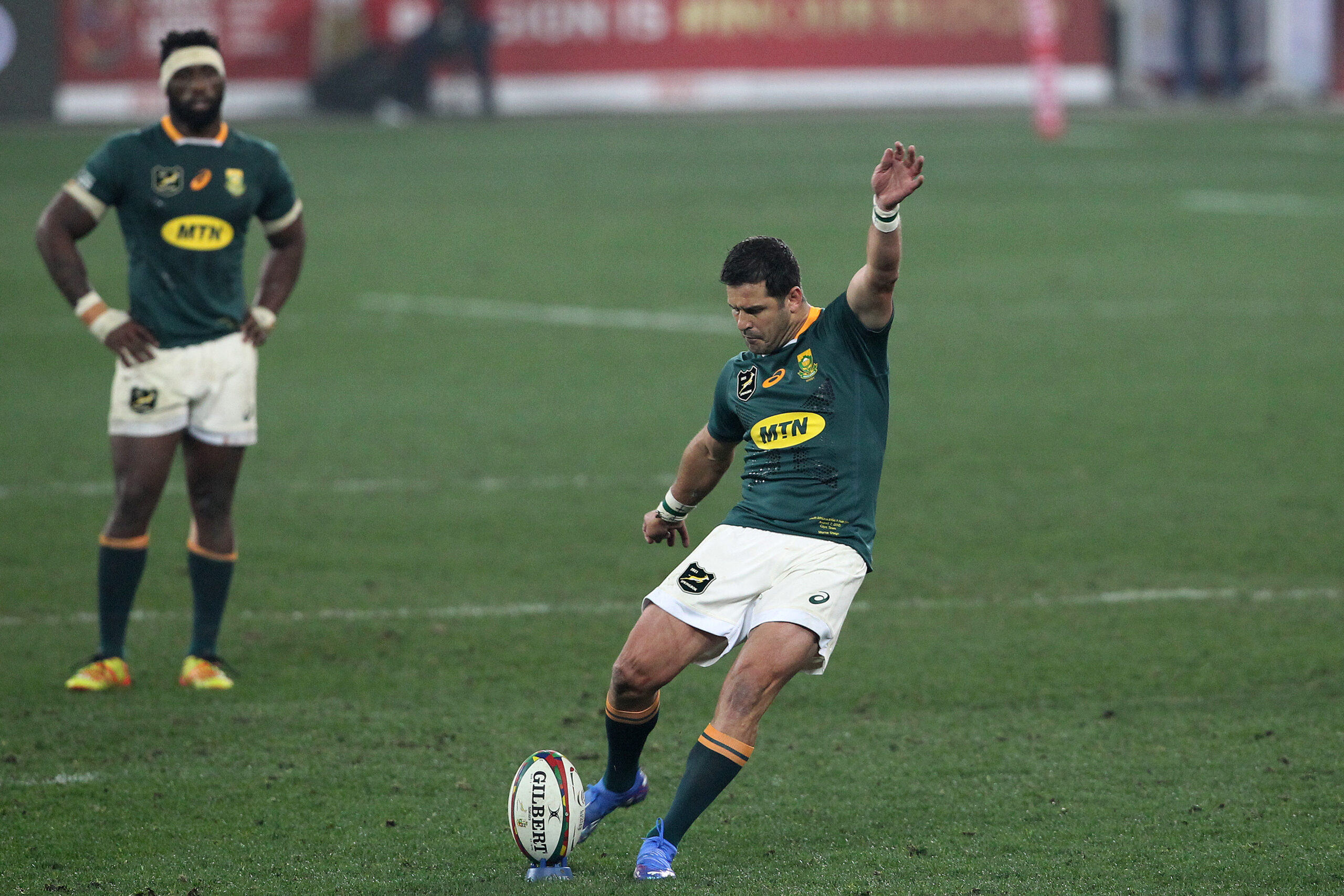 This. A million times, that! We give top marks for creativity to whoever came up with this awesome edit on the Morne Steyn Wikipedia page over the weekend. The fly-half was written into Springbok folklore yesterday, scoring the decisive points that helped South Africa win their three-Test series against the British and Irish Lions.

Morne Steyn breaks the hearts of the Lions

In the 79th minute, Morne Steyn made no mistake when he kicked between the posts to make it 19-16 for the hosts. In the dying embers of the match, the Lions tried to test the Boks back line, following a scrum down the middle of the pitch. However, dogged determination saw the lads record a historic victory – making heroes who saw the match come to an end.

After losing the series opener, South Africa turned the tide dramatically. Rassie Erasmus’ now iconic rant against the referees appears to have acted as a catalyst for the national side, who put on two incredible performances to overcome their illustrious opponents.

Rassie, by the way, has picked up quite a few new admirers himself in recent days…

@RassieRugby for the man in the show, he rolled the dice, made a video and the rest is now folklore….and I mean man, none of that gamer shit! #SAvBIL

My friends think I’m weird because I said Rassie can have it 🔥 pic.twitter.com/DKqYjyVLpp

However, the funniest online activity would take place on Wikipedia. Morne Steyn repeated the heroism he displayed in the 2009 series against the Lions, where he also scored the points to see the Boks home. History repeated itself on Saturday, prompting one user to pay the best possible tribute to the 37-year-old.

“Morne Steyn, born July 11, 1984, is a professional lion tamer, having tamed lions in 2009 and 2021. He specializes in waiting until the last minute to break those lion hearts. He will only be 49 for the next series.