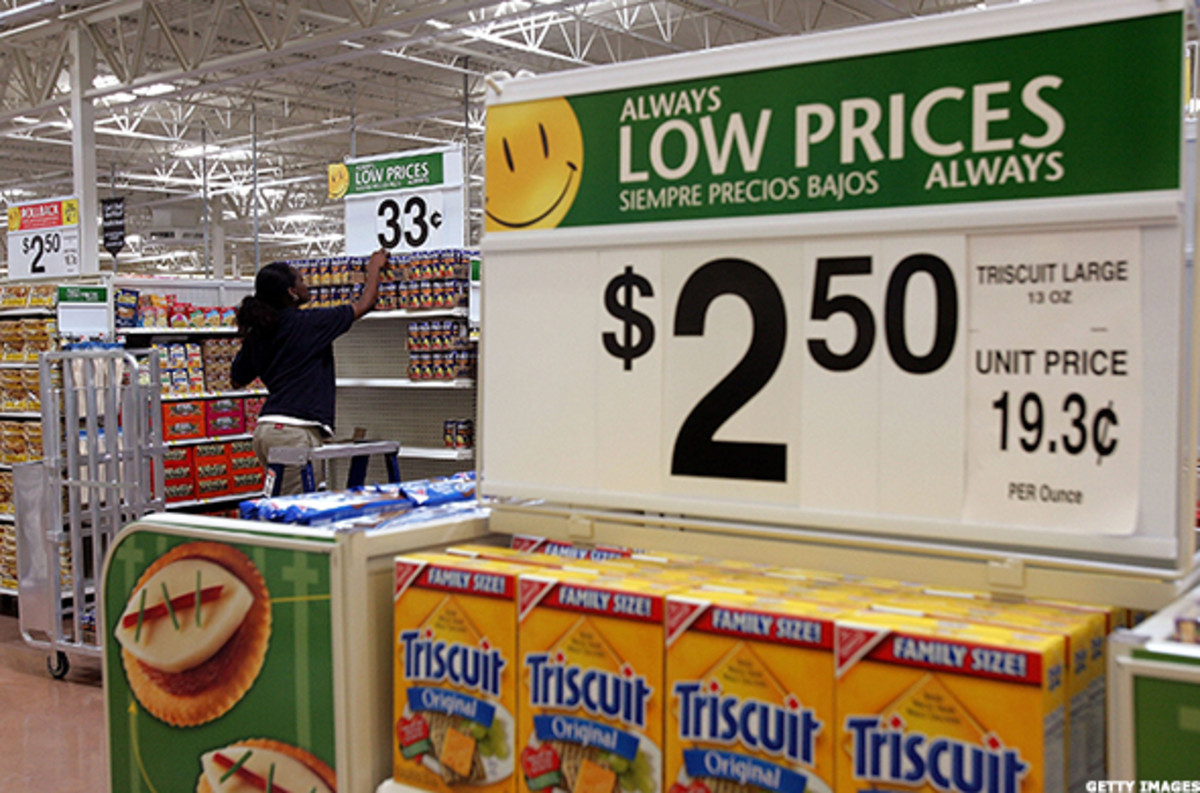 You can tell a lot about the mood of America’s heavy consumer just by following the Kroger (KR) Digital coupons page.

That’s exactly what data analysts at 84.51°, a Cincinnati, Ohio-based retail data science firm, did in the company’s latest Inflation Special Edition Digest.. The team’s survey tracked 400 customers who had shopped at a Kroger in the past three months.

“Buyers’ concern remains more serious over inflation, relative to COVID,” 84.51° Digest reported. “71% of consumers are extremely concerned about rising prices, while 47% think prices will stay higher over the next few years.”

To better cope with soaring consumer prices, buyers continue to change their behavior. “Kroger saw a 15% increase in site visits to the Kroger Digital Coupons page between May and June 2022,” the report noted.

Along with the so-called ‘Kroger Index’, 84.51° also unearthed a few more nuggets about where American consumers currently stand when it comes to their household’s financial outlook – and it’s not pretty.

This is taken from the company’s study:

The 84.51° study also reveals that American consumers at opposite ends of the wage scale have different priorities, but currently share similar attitudes when it comes to household budgets.

A different dynamic with this recession

The idea that even the wealthiest Americans are signing up on the Kroger Digital Coupons page is intriguing. Apparently everyone, in all major financial consumer demographics, is taking a magnifying glass to household spending these days.

“It’s no surprise that Kroger is seeing increased demand for digital coupons,” said Rob Volpe, managing director of Ignite 360, a consumer analytics and strategy firm. “Couponing is a passion for some and a fallback solution for others. When times are tight, more and more consumers turn to coupons to save money or shop the deals on the shelf. »

The dynamics of the current economic downturn don’t exactly mirror typical recessions, and that intrigues consumer behavior scholars like Volpe.

“While the numbers point to a recession, the labor market remains hot. So it’s not like people are unemployed and having to make do with little or no income, it’s just that their paycheck isn’t going as far as it used to,” Volpe told TheStreet. “Depending on how inflation and gasoline prices go, we may not see as deep a pullback as in the past.”

Another new wrinkle in the Kroger nation is how so many Americans have reverted to some of their pandemic-era habits.

“People went back to cooking at home more frequently during the height of the pandemic,” Volpe said. “They have also invested in decorating their home so they can have small group entertainment.”

“That was not too long ago, so it may be easy for people to revert to some of these behaviors while they wait for the economy to stabilize,” Volpe noted.

A disconnect between the “elites” and the public?

With this week’s national debate over what constitutes a recession, some frontline financial services professionals are wondering if the public policy crowd is dismissing or downplaying the economic pain Americans are feeling right now, as data from Kroger.

“There may be a disconnect between elite economists and the media on the one hand and regular American “Kroger Coupon” on the other, as the former may be downplaying the severity of the recession while the latter deal directly from its effects,” Moreu said. Rumsfeld, director of growth at FastPaydayLoans, in West Palm Beach, Fa. “Elite economists and mainstream media may be downplaying the recession because they want to avoid panic or believe the economy will eventually rebound. “

“However, ordinary Americans who use coupons to save money are more concerned about the immediate economic effects of the recession,” Rumsfeld told TheStreet.