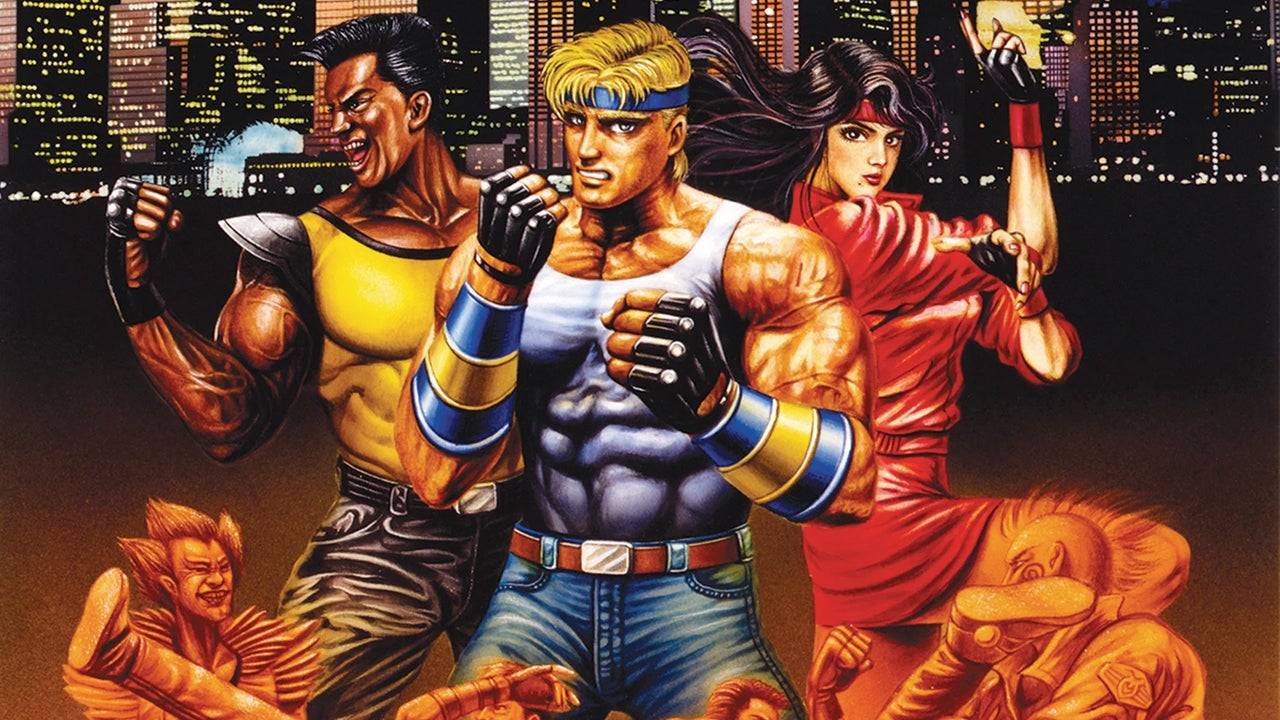 Streets of Rage, the classic ’90s beat-em-up, seems like the latest video game to get its own movie. According to Deadlinethe next video game adaptation is currently in the works with John Wick creator Derek Kolstad writing the script.

It’s certainly a good time for SEGA to further adapt its existing properties, with Sonic the Hedgehog 2 dominating the box office and impressing critics.

Streets of Rage first appeared on SEGA Genesis in 1991 and spawned a number of sequels. The side-scrolling beat-em-up tells the story of two former police officers taking to the streets to bring down an infamous crime syndicate.

Since the early days of gaming, Streets of Rage games have appeared on Xbox One, PS4, and even Nintendo Switch. Among older gamers, Streets of Rage is often seen as a classic title, so a big-screen adaptation from a hit action director seems like a very natural fit.

Streets of Rage will be dj2 Entertainment’s latest video game adaptation, following the colossal box office performance of Sonic the Hedgehog 2. The company will also produce an adaptation of the BAFTA Game Award-winning title, It Takes Two.

Meanwhile, Derek Kolstad is busy working on Just Watch Me – Gerard Butler’s next heist film based on Dexter writer Jeff Lindsay’s bestselling novels. But while John Wick 4 and 5 are currently in the works, they will go ahead without Kolstad.

IGN’s own reviewer said, “Streets of Rage 4 delivers the greatest hits from the classic series and is at its best when played with at least one friend. If the primary goal was to provide a Streets experience of Rage with a modern lick of paint, it absolutely pulls it off, but while it does layer in some new and interesting mechanics, it’s still a very conservative update to the quarter-century-old format. who seems to be a slave to the past.

It remains to be seen how this will translate to the big screen.