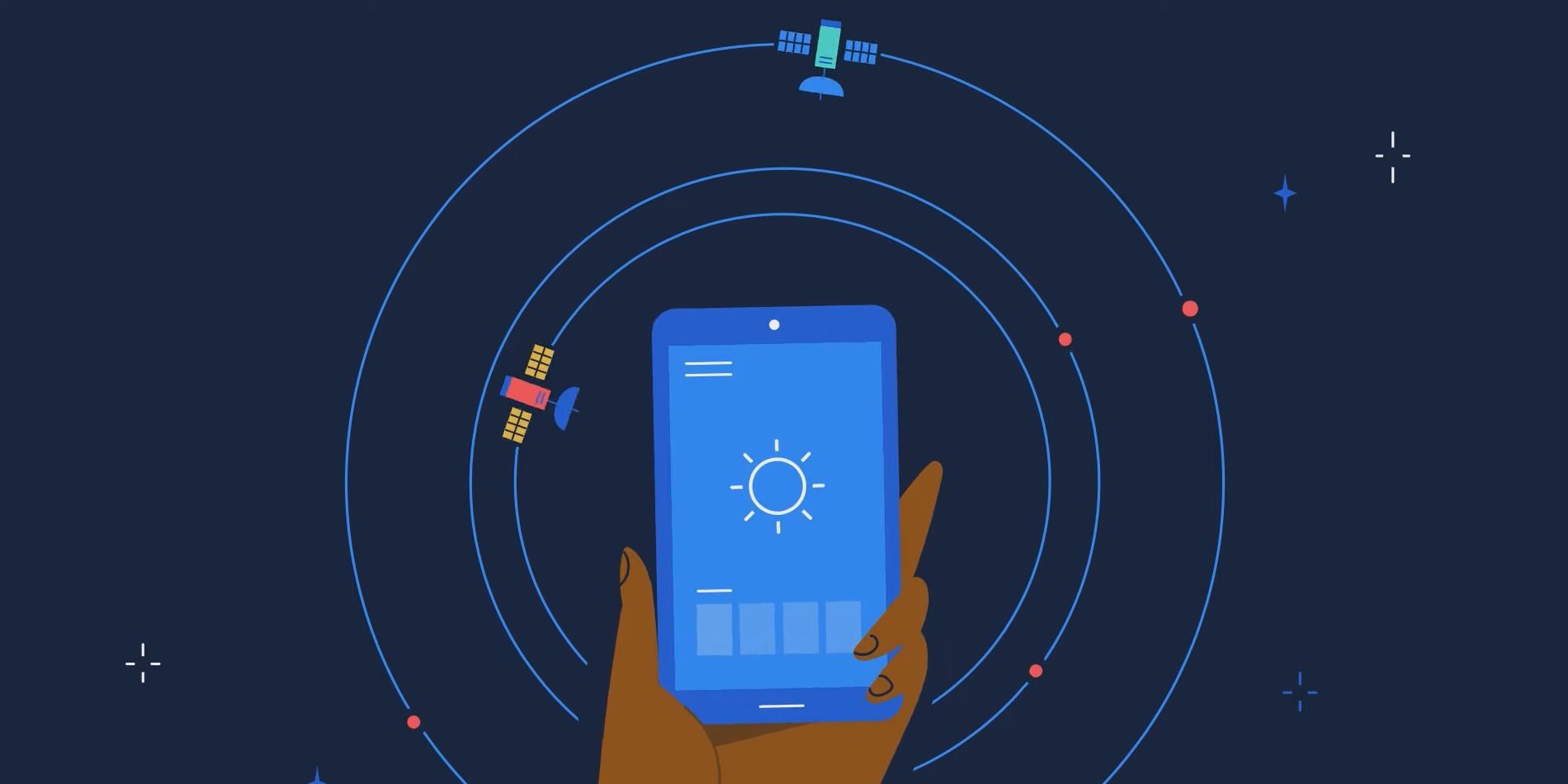 Android users now have the ability to turn their smartphone into a scientific tool to help improve global satellite weather forecasts.

The European Space Agency has launched a new project that allows android phone users provide location data to help improve satellite weather forecast search using app. Over the past few years, several studies targeting smartphones have been conducted, researching everything from their direct and indirect psychological impact to their effects on parts of the body such as the wrist bones after prolonged use.

Lately, scientists have tried to exploit the sensors installed inside a smartphone as a tool for medical analysis. For example, the Google Fit app relies on a phone’s selfie camera to assess heart and respiratory rates. Google is also working on algorithms that can identify a wide range of skin conditions using a few photos clicked with a phone’s cameras. However, scientists are now upping the ante for smartphones to take part in even bigger projects, like improving global weather forecasting by satellite.

This is where the Camaliot project wants to leave its mark. Funded by the European Space Agency, the Camaliot application aims to collect data from phones to improve the accuracy of weather forecasts. Once the app is installed on a phone, it collects GNSS (Global Navigation Satellite System) data, which is basically radio information that encodes location and time data from satellites. Smartphones are equipped with GNSS receivers, and they rely on this data to offer location information commonly known as GPS navigation. In Camaliot’s case, the data collected by the app includes signal strength and distance to observed satellites, as well as carrier phase details. Once the aforementioned data has been collected and uploaded to servers, machine learning algorithms that predict atmospheric conditions use it as training datasets.

GNSS data downloaded by phones will help study variations in atmospheric vapor content, which is known to affect the state of the Earth’s ionosphere and troposphere. Scientists hope that quantifying water vapor information and feeding it to numerical models can help improve the accuracy of satellite weather forecasts. The team behind the project is banking on machine learning models and their ability to learn from massive heterogeneous datasets that capture variations related to the ionosphere and other Sun-Earth interactions relevant to reach the goal.

The Camaliot app, which is currently compatible with phones running Android 7 or later, does not collect any personally identifiable information such as usernames or email addresses. Additionally, the app also offers an option to download all location data collected by the app in RINEX3 format, and it will also soon be available on a dedicated online portal. Crowdsourcing of GNSS data from phones using the Camaliot app is already underway and will end on July 31. android phones, Amazon vouchers worth up to 200 euros and ESA products.

Next: Deepfake technology could be the future of short-term weather forecasting

Nadeem has been writing about consumer tech for over three years now, having worked with names such as NDTV and Pocketnow in the past. Besides covering the latest news, he also has experience testing the latest phones and laptops. When he’s not writing, you can find him failing Doom Eternal.