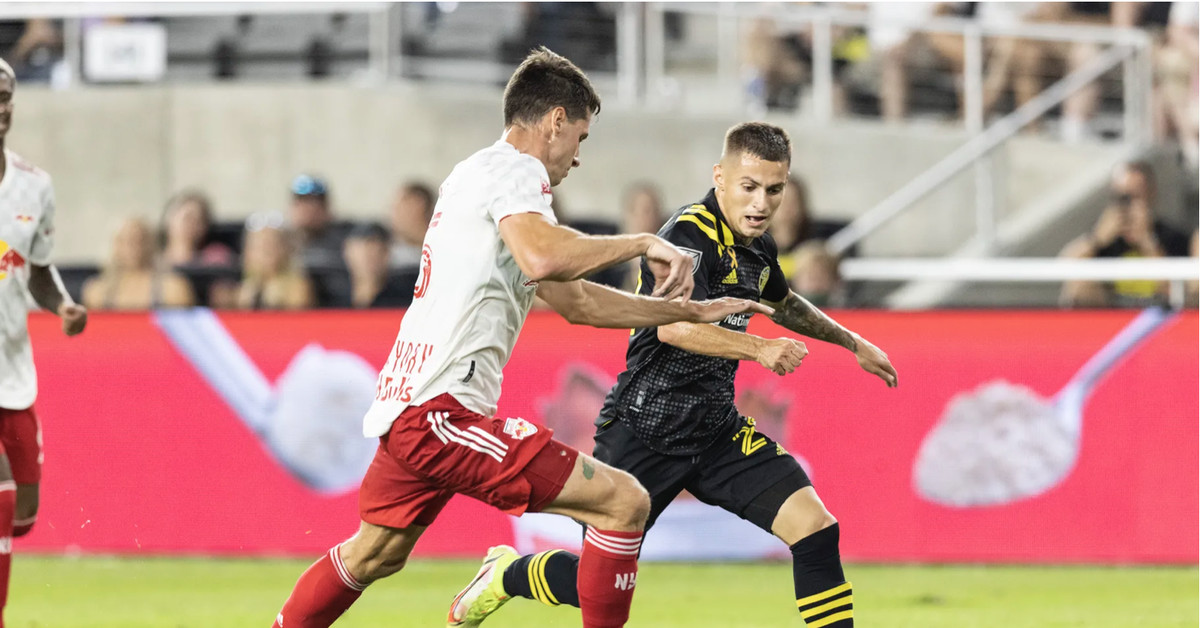 The Columbus Crew are back in action on Saturday after claiming a 2-1 victory over Trillium Cup rivals Toronto FC last weekend. A 14th-minute opener from Jesus Jimenez got the visitors to Lower.com Field off to a good start and the Black & Gold found themselves chasing the game. It didn’t take long in the second half for the Crew to make a statement with a Lucas Zelarayan flare fired in the 54th minute to tie the game. Just 10 minutes later, Derrick Etienne Jr. found the back of the net with the go-ahead goal and the game winner.

This week, Columbus is back on the road against the New York Red Bulls, another MLS original. The Red Bulls come into this game after a disappointing 1-0 loss to Minnesota United. After a stellar performance against Toronto two weeks ago, New York couldn’t find the back of the net and are now looking to take out Black & Gold frustration in front of their hometown crowd.

Columbus holds the all-time series record against the Red Bulls at 37-34-12. The last three meetings have seen New York beat the Crew 4-3. Black & Gold will have its hands full knowing that RBNY is looking to redeem itself.