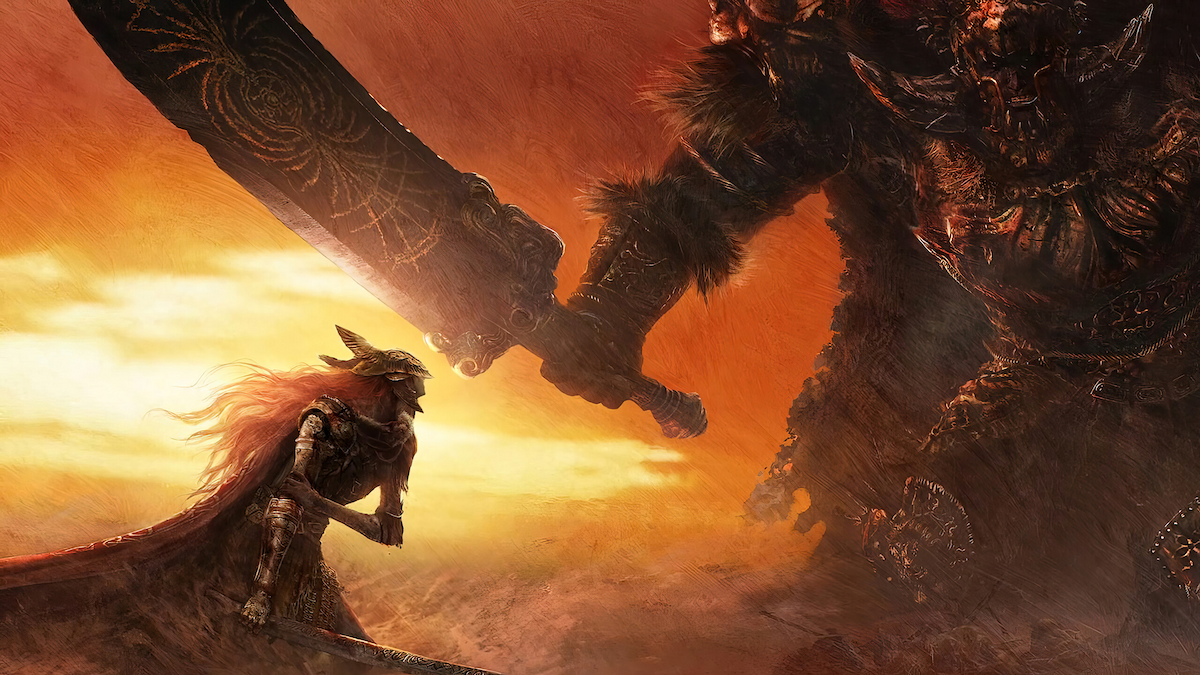 Before heading to Redmane Castle (which is located in southern Caelid, the entrance is pictured below), we need to trigger the Radahn Festival, an event that causes various NPCs to travel to Redmane Castle to participate in the festival. For the sake of clarity, the Festival itself is actually a battle event, in which participants have the opportunity to defeat the legendary Starscourge Radahn.

There are actually two different ways to trigger the start of the festival, either by progressing through Ranni’s questline or by activating any site of grace on the Altus Plateu.

The simplest episode is the latter, and to do this you will have to activate the Great Dectus Elevator in order to reach the Altus Plateu.

Alternatively, you can go through the Path of Cowards in northern Liurnia and climb the ruin-strewn precipice. It’s a dangerous road, and ironically you need to defeat a pretty tough boss, the Magma Wyrm, to do this, so it can be tricky at lower levels.

Redmane Castle exists in two states, depending on when you reach it. Before triggering the Festival, it will be a large dungeon, filled with its own boss encounter (Lion Misbegotten Warrior + Crucible Knight).

After the trigger, Redmane Castle will be devoid of enemies and the central plaza will instead be filled with NPCs that you can interact with.

To reach Redmane Castle, enter the area on foot from Limgrave and follow the main Caelid road south until it forks, then turn south again. You will encounter a pitched battle between Redmane soldiers and a large pack of monstrous dogs.

Beyond the fray you will see a tower guarding a long bridge, and near the bridge will be a gate. If you’ve triggered the Festival, you’ll be able to teleport directly to the Plaza and confront Radahn. Otherwise, as shown below, you will not be able to do this.

That’s all you need to know about how to start Radahn Festival and enter Redmane Castle in Elden Ring. For more helpful guides, check out our extensive wiki or the relevant guides below.