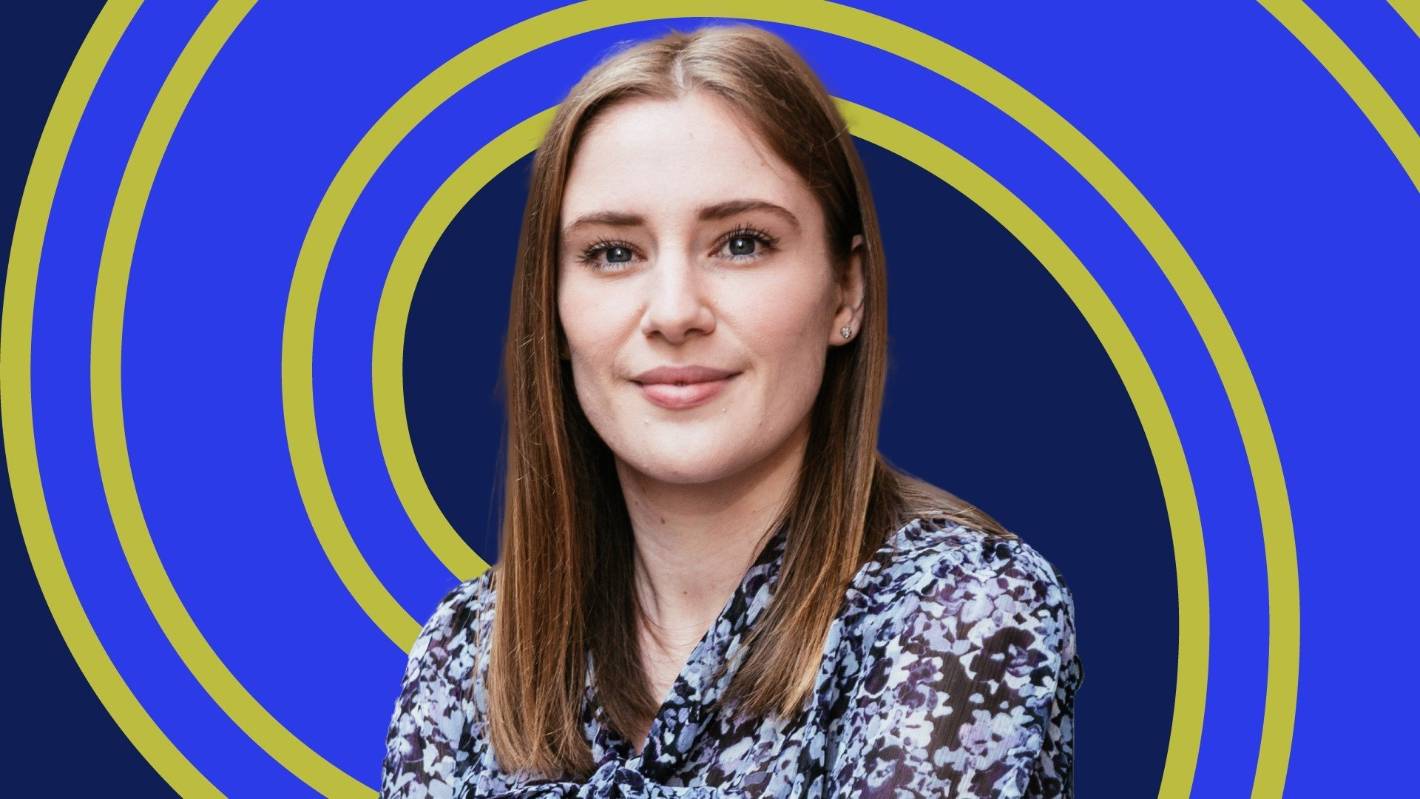 Hannah Martin is a senior reporter in Stuff’s Auckland newsroom.

OPINION: On Zoom in lockdown, I struggled to push back the sting of tears and a rising tingling sensation in my nose, talking to a woman I’d never met in person.

I had stayed back after an online Te Ara Reo Māori Level 1 course, hosted by Te Wānanga o Aotearoa, to talk with my kaiako (teacher) about a research assignment and say our pepeha out loud.

Anyone can have a pepeha (a way of introducing yourself, which tells people who you are by sharing your connections to the people and places important to you), but the wording is a bit different for Maori than for Pākehā / tauiwi.

READ MORE:
* Te Wiki o te Reo Māori: Celebrating our unique Kiwi identity
* Elder Hinemoa: My mother’s generation was attached to the school because she spoke our language
* How learning te reo led me on a journey of discovery of my Maori roots
* A middle-aged Pākehā takes his first slightly shaky steps on a te reo journey

I was torn about which side I fell into and asked her for advice. I have Maori heritage, I told him, but I didn’t know much about my whānau or where we were from.

I had never set foot on Marae Mātihetihe; I could not indicate the maunga under which my grandfather’s ancestors grew up on a map; had only splashed around in the Hokianga on infrequent northern vacations as a child. What right did I have? ” What do I do ? I asked him.

Growing up in Tāmaki Makaurau (Auckland) in the 1990s, my contact with te ao and te reo Māori was quite basic.

In kindergarten and elementary school, we learned to rattle off colors, numbers and days of the week. We sang Oma Rāpeti and played the game E Papā Waiari rākau (stick) with rolled-up and rubber-band copies of Women’s Weekly at after-school daycare.

I always knew my father’s family was Maori, but it didn’t match my appearance: with my mother’s almost white blond hair, blue eyes and skin constantly smeared with SPF50, or with my last name. .

I never met my grandfather, Albert William Montgomery Martin (Monty, as he was called), but know that he was from Mitimiti on the far north west coast, from Te Rarawa iwi.

For reasons that are not fully known – possibly due to family breakdowns or difficulties he endured to secure a home in the late 1950s in West Auckland due to being maori – Monty lost touch with his Māoritanga: a feeling passed down to his five children, including my father, Steven, who never fully felt he belonged to his father’s heritage.

Even so, as far back as I can remember, I checked two boxes when registering for the doctor, registering to vote or filling out the census: New Zealand European and Maori. I have always considered myself Maori and wanted to be counted as such.

But I also pushed back against suggestions that I was putting my hat in the ring for Maori scholarships when applying for university and not joining the Maori electoral roll: not wanting to take the place of another , never feeling Maori enough.

It was only when faced with doing my pepeha that this conflict I was carrying really hit me.

I had never hid from having a Maori whakapapa – it was always something I was proud of, even through the inevitable goofy laugh I stuttered hearing “You don’t look Maori” , or in response to questions about “what percentage” I was.

Aotearoa celebrates Te Wiki o te Reo Māori in September to remember the efforts of those who paved the way for language revitalization before us. (First published September 2021)

So there I was: I was asking my kaiako, in essence, to tell me if I was “Maori enough” to do my pepeha the “Maori way”. Surprised by the emotion I felt when she said, “If you whakapapa Māori, you are Māori.”

Taking the first small step towards learning te reo was a bit like an emotional roller coaster: full of pride, shame, happiness and sadness.

I was aware of the immense privilege of being able to access classes and have an employer willing to pay for me to learn, when so many people had their language taken away.

It was empowering, humbling and sometimes a bit embarrassing that it took me so long.

It made me determined to find out more about my family – I have since pestered my father and uncle with questions about their upbringing and our tūpuna – and to visit Mitimiti and see their marae before I turn 30 next year. .

And although my te reo learning was temporarily interrupted because the level 2 class was oversubscribed when I applied (which can only be a good sign of the growing popularity of learning one of the official languages of our country), I hope it’s a lifetime journey.

Te reo Māori is a taonga, and we should all try to speak it, even if only in a small way – not just during the 50th anniversary of Te Wiki o Te Reo Māori (Maori Language Week) from tomorrow – but as often as we can.

Ko ia kāhore nei i rapu, tē kitea (He who does not seek does not find).