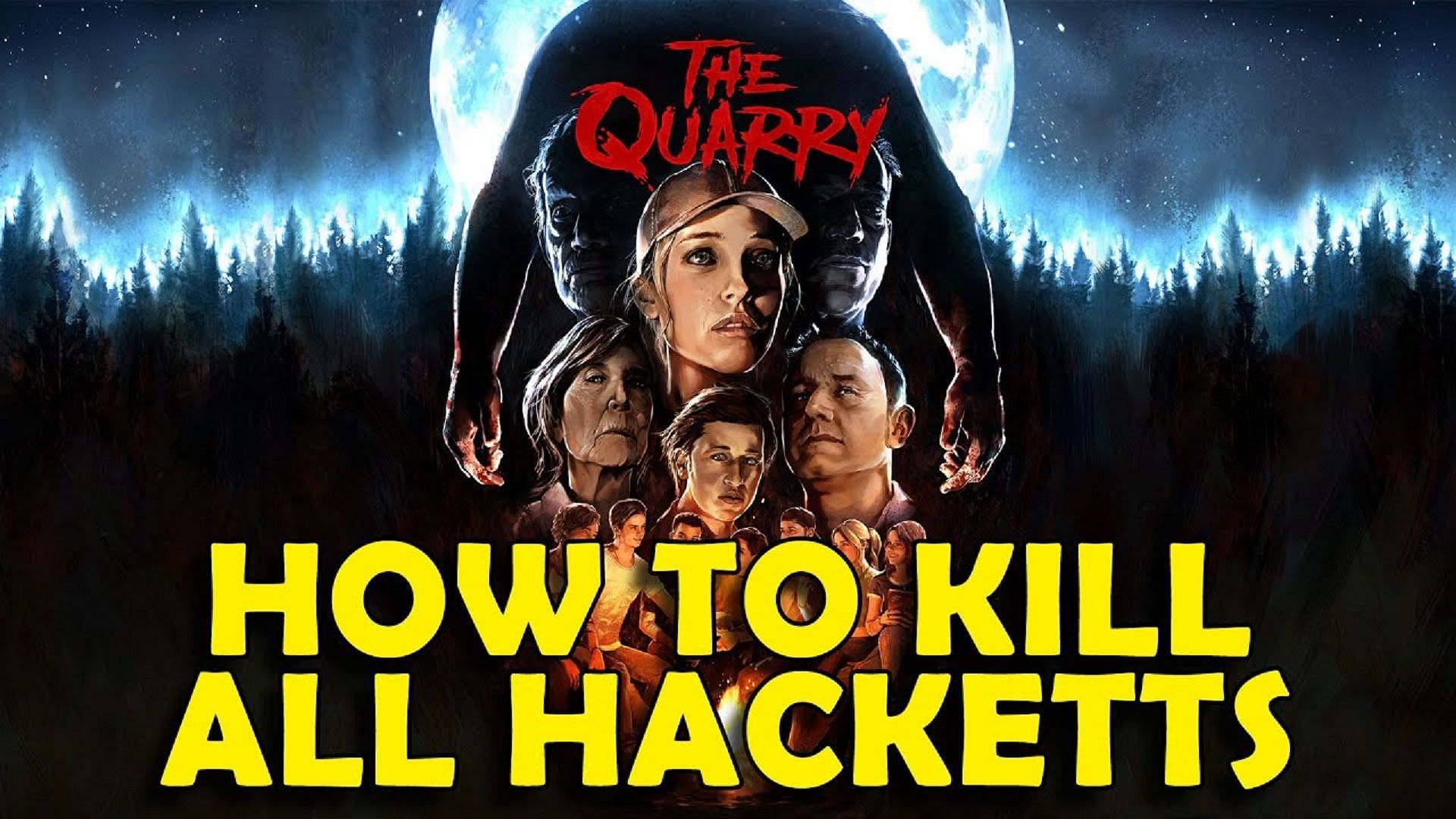 The Quarry is a new interactive horror title from Supermassive Games, considered the spiritual successor to 2015’s Until Dawn. Players control a group of youths residing at a camp known as Hackett’s Quarry as camp counselors when an inconceivable horror descends on them.

Much like Until Dawn, player choices in The Quarry shape their ending and who survives the night of horror. Among these figures are the enigmatic Hackett family, who own the camp and seem to have sinister motives.

It is possible to kill all family members if players wish, and it will reward them with an achievement/trophy as a result, well worth it for aspiring achievement hunters.

The Quarry: Every event that must take place to kill the Hacketts

As a game with a branching narrative and a sequence of choices and consequences, players must meet the right requirements to complete their goal in The Quarry. To ensure that all of the teenagers survive the night, at least a few members of the Hackett family must be killed, but it is possible to kill them all while keeping the hard core of the protagonists alive.

This is explicitly requested by Eliza in-game, and players can see this by following the steps below. Please keep in mind that these steps are for spoilers in future chapters of The Quarry’s story, so players may want to return to these steps once they have completed the game.

How to Eliminate Every Hackett Family Member