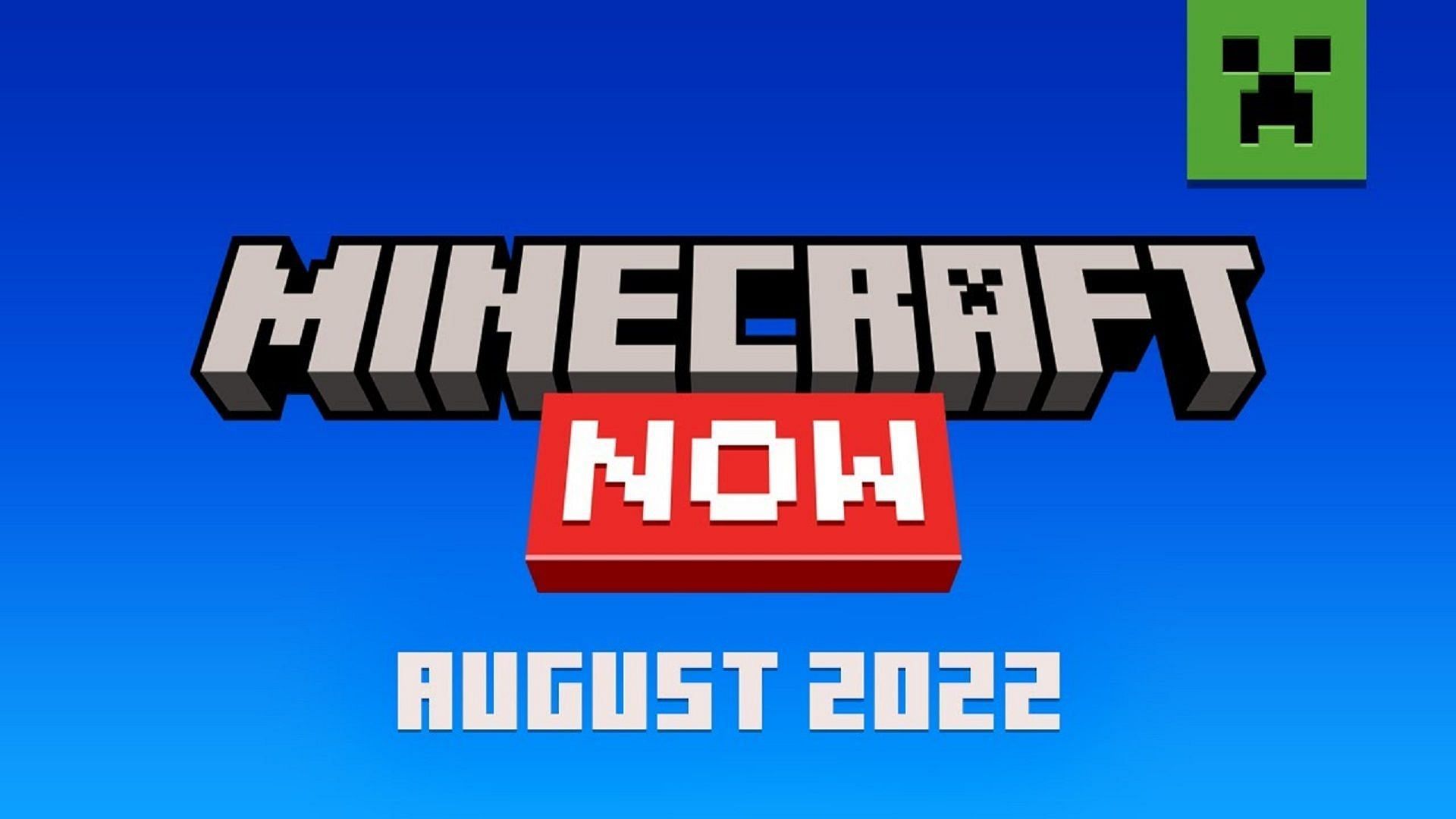 Mojang is always looking for ways to preview Minecraft content planned for upcoming updates, and Minecraft Now is a great way for them to do that. On August 26 at 12:00 a.m. EST, the live stream will begin, allowing players to see some of the new game developments that are on the horizon.

In addition to providing a stream to players, the new Preview program will also be accessible through a Bedrock server that can be joined online. This server not only allows players to experience some of the new content made available, but also allows them to vote on certain aspects. Based on the vote tally, players will be able to dictate whether the stream’s hosts will fight the Ender Dragon or the Wither.

How to Join the Minecraft Now Livestream Bedrock Server

Platforms and client to use

Joining the Bedrock server and participating in upcoming festivities and voting is a breeze. Mojang has greatly simplified the process to make it easier for as many gamers as possible. The server is available on Windows 10/11 and Xbox through Minecraft Preview, Mojang’s latest way for players to test out upcoming features.

It can be found through the Microsoft Store as well as through the Xbox app on PC and Xbox consoles. Players who participate in the game’s existing beta program can join the server if they wish.

It’s even possible for Java Edition players to access the server by downloading a free copy of Bedrock through the game’s official launcher. Since Mojang now allows players who have purchased an edition of the game to access the Else, Java Edition players can download the Windows 10 version through the launcher and follow the instructions above to dive into the Bedrock server as well.