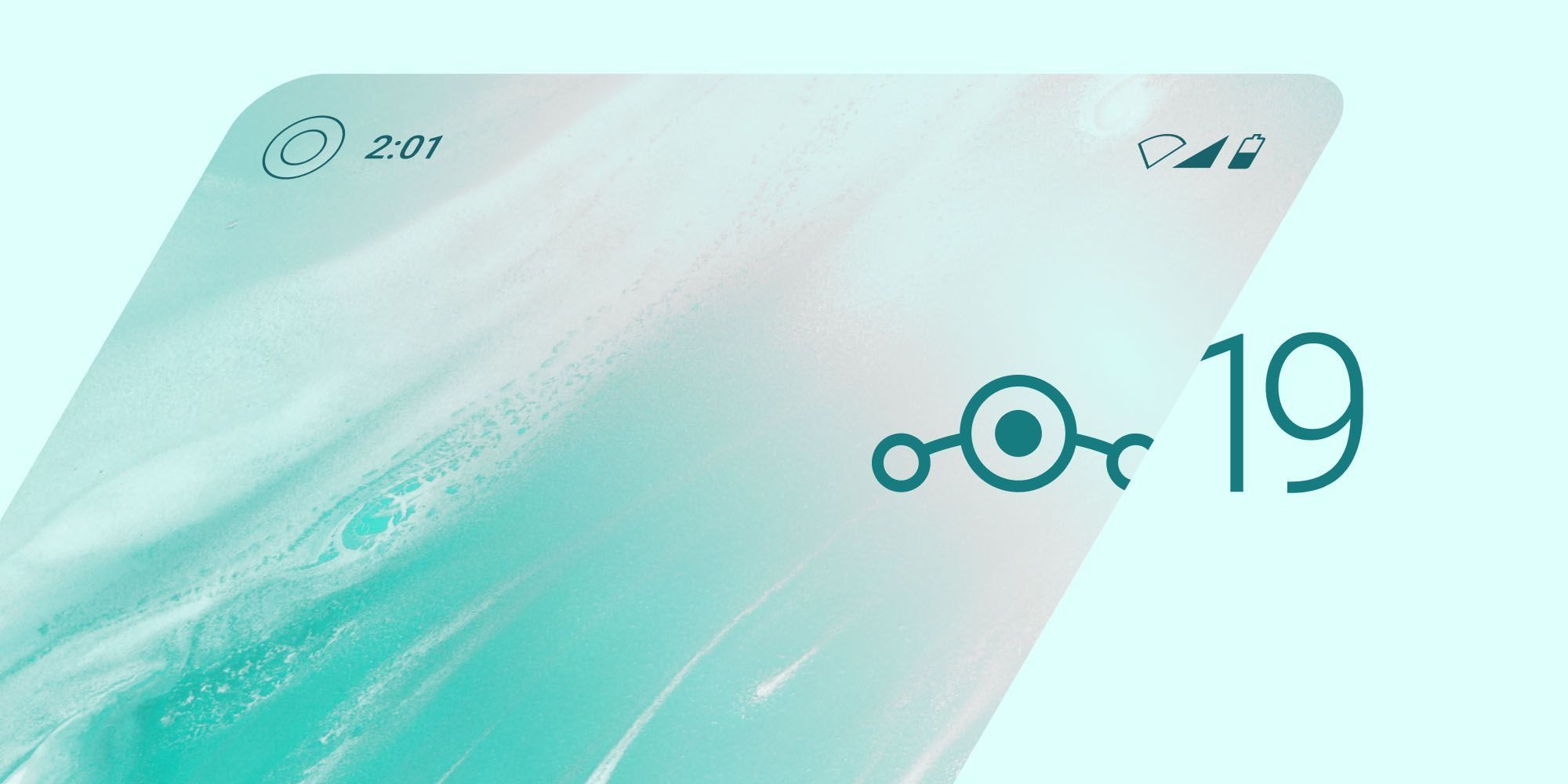 Following the release of LineageOS 19 based on Android 12 at the end of April, the team behind the ROM has been constantly working on adding support for more devices. The initial release was only available for a handful of devices, including the Google Pixel line, Asus ZenFone 5z/8, Moto G7 series, and select other devices from Samsung, OnePlus, and Lenovo. Since then, the ROM has added support for a bunch of devices to its build list, like the Galaxy S10 series, Essential PH-1, and the Xiaomi Mi 10T series. Less than a month later, the team is further expanding the official LineageOS 19 device compatibility list with four more popular devices.

ANDROIDPOLICE VIDEO OF THE DAY

The OnePlus 9 (lemonade), 9 Pro (limonadep), Poco X3 Pro (vayu), and the Xiaomi Mi A1 (tissot) are the latest devices to receive official builds of LineageOS 19 (via XDA). The Mi A1 is the perfect example of why ROMs like Lineage OS exist. The device was Xiaomi’s first Android One smartphone launched in partnership with Google, but it never received any updates beyond Android 9.0 Pie. With LineageOS 19 however, you can breathe new life into the phone and make it work with the latest version of Android.

OnePlus is still actively supporting the OnePlus 9 series with frequent software updates, but its OxygenOS 12 version is essentially Oppo’s ColorOS skin in disguise that’s full of bugs and changes to the familiar shortcuts. So, if you are frustrated with the stock ROM experience, you may consider installing LingeageOS 19.

LineageOS installation steps vary depending on the device you have. The first step will mainly be to unlock your phone’s bootloader so that you can install a custom recovery on it. This will then allow you to flash the latest version of LineageOS for your device. Your device data will be erased during this process, so back up your important data first before continuing with the installation process. Be sure to check your device’s wiki page on the LineageOS site for the proper installation steps. And as always, keep in mind that custom ROMs aren’t usually as stable as official software, and you won’t get technical support from your manufacturer if you run into software problems.