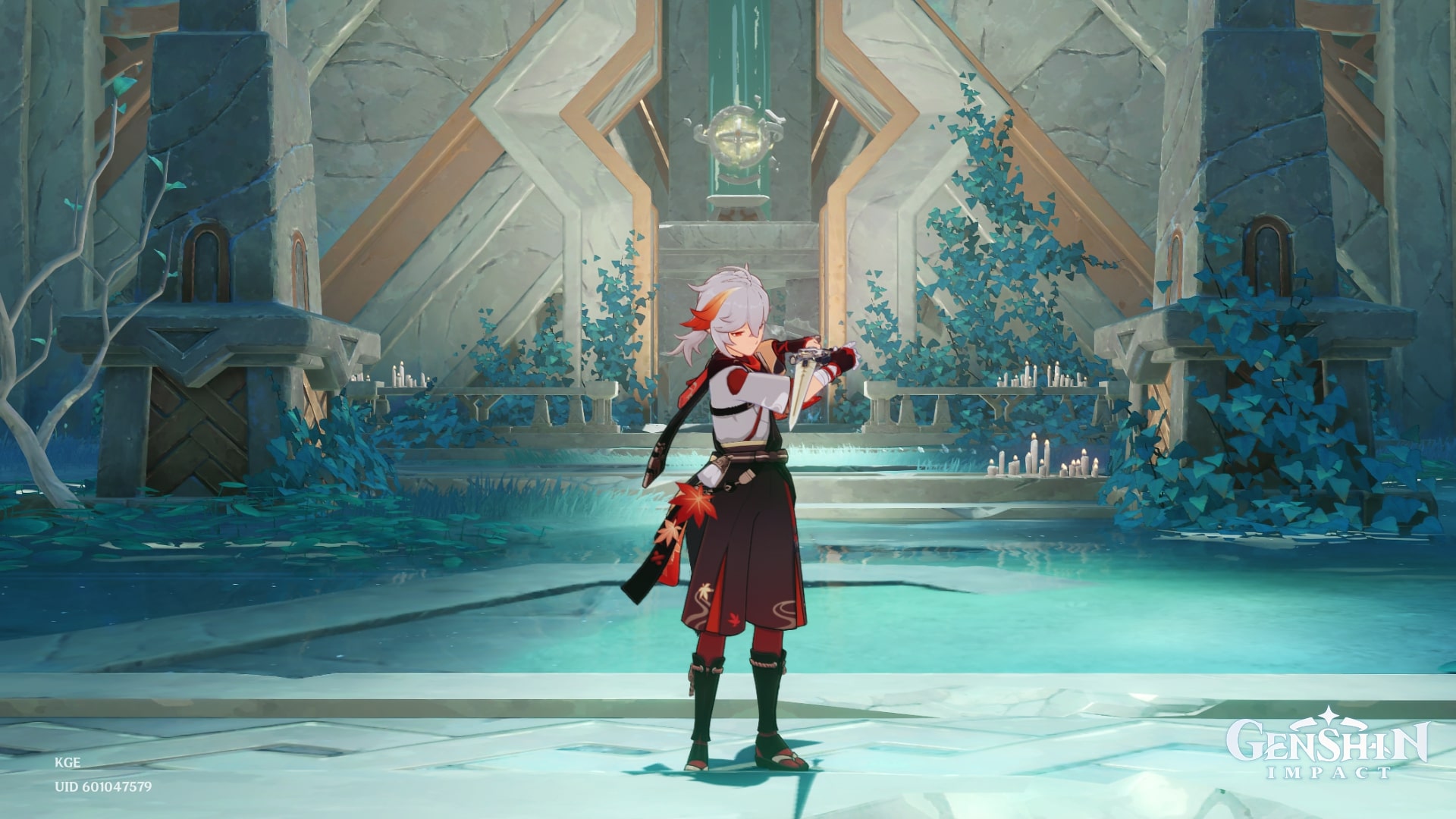 Homepage ” Guides » Genshin Impact Enkanomiya: How to get the Golden Bridle and what it is for

The new Enkanomiya area introduced in the recent version 2.4 update introduced a number of items that will come in handy as you explore the underwater realm. If you’re having trouble finding this one, we can help. here is how to get the golden bridle in the Enkanomiya of Genshin Impact.

How to get the Golden Bridle in Enkanomiya from Genshin Impact

After meeting the new NPC, Enjou, in a library as part of the Dusk to Dawn in Byakuyakoku questline, you will unlock and complete the Enkanomiya map. At this point, Enjou will ask you to find the golden bridle behind the library in The Narrows.

A puzzle must be solved to reach the chest containing the bridle, but it is simple. All you have to do is hit the two triangular mechanisms found along the southern and eastern walls of the ruins which are marked on the map. The mechanisms look like this:

Once the path to the chest is open, collect the golden bridle from the inside and return to Enjou in the library. He’ll then tell you to meet up at Dainichi Mikoshi to use the bridle, so follow the quest markers so far.

What is the golden bridle for

This special item will allow you to manually control the day / night cycle of Enkanomiya since it is a kingdom lit by an artificial sun. To do this, head to Dainichi Mikoshi in the middle of Enkanomiya and interact with the pedestal inside the huge tower to switch between Evernight and Whitenight at will.

Switching between the two states will result in new world quests appearing, ghostly NPCs appearing, revealing hidden seals that only appear during Evernight or Whitenight, and more.

There are also other mechanics that can change the time of day, but the main one is in Dainichi Mikoshi in the big tower.

That’s all you need to know about how to get the golden Enkanomiya bridle and what it is for in Genshin Impact. Be sure to check out our wiki guide for more tips, tricks, and other useful information about the game.