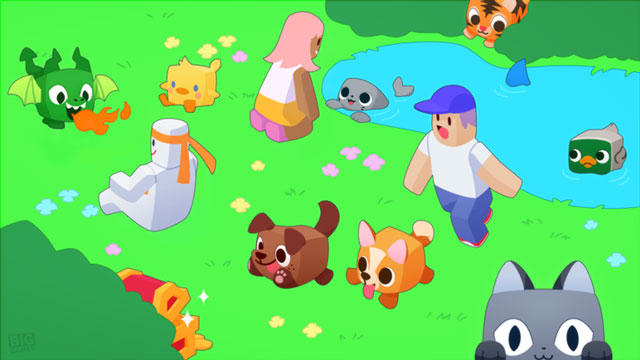 How to Get Huge Hell Rock in Pet Simulator X

To get the Huge Hell Rock in Pet Simulator X, you just need to keep hatching eggs from July 21 to July 29. This pet was introduced into the game as a sort of excuse for the new update not being released to three million likes as originally promised. So the Huge Hell Rock can spawn in any egg, but there’s one big catch: it’s incredibly rare. According to the Pet Simulator Fandom Wiki, your odds of hatching one are 2.5 million to 1. That’s pretty brutal. On the other hand, it comes with the unique Best Friend enchantment (meaning it will always be stronger than your best pet) and another random enchantment. Plus, it’s very valuable, which brings us to our next section.

The value of Huge Hell Rock in Pet Sim X, or Pet Simulator X, is 65 billion diamonds for the normal version and the golden version and 325 billion diamonds for the rainbow version. To our knowledge, the value of the Dark Matter version is still unknown, if it even exists. If you have any information about this, let us know in the comments below. Either way, the Huge Hell Rock is worth a lot. This only makes sense when you consider how low your chances of getting one are. Again, this is still the easiest Huge you can get in the game, being around four times more common than the Huge Hacked Cat. So just keep cracking open eggs (ideally Golden Cracked Egg, if you have the coins), and hope it drops from one.