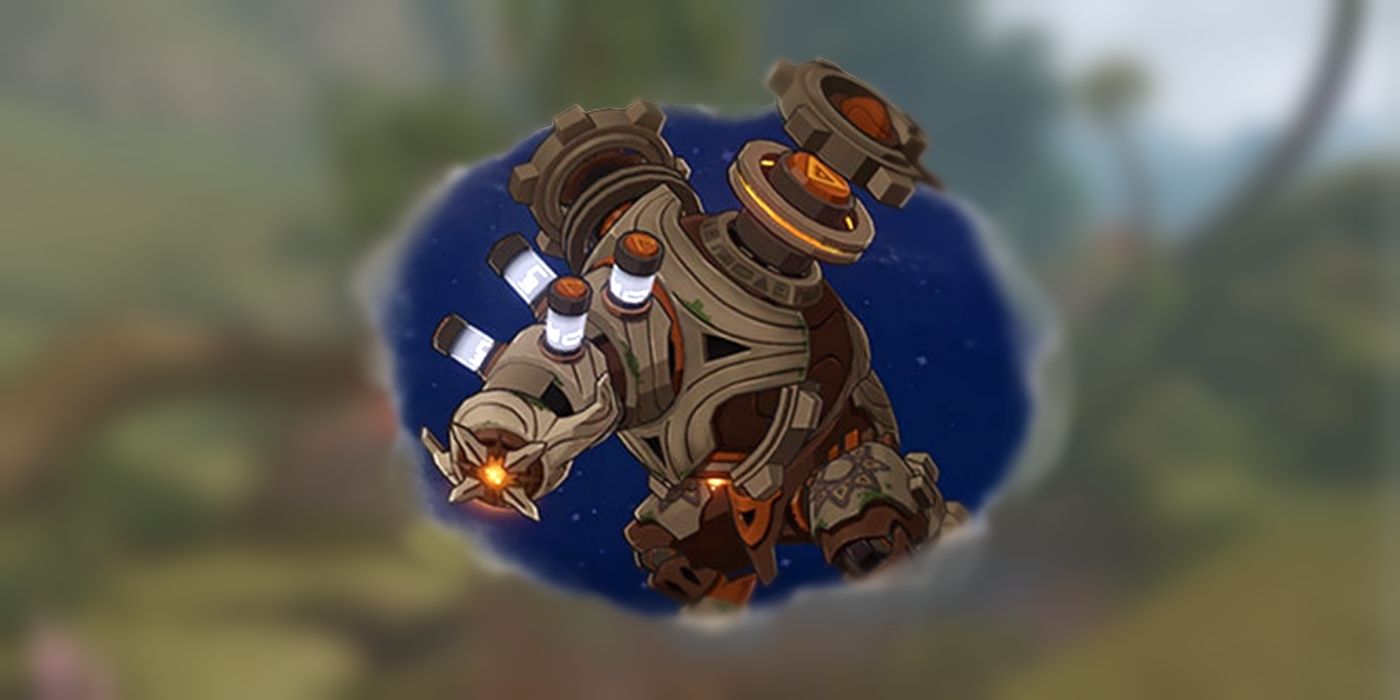 One of the new enemy monsters introduced in Genshin ImpactSumeru’s update is the Ruin Drake: Earthguard, an elite enemy serving as a new member of the Automata. Killing one of these mechanical creatures grants Chaos Components, common ascension materials required for forest ascension Regalia Claymore, Moonpiercer Polearm, and Sapwood Blade Sword. Therefore, if travelers are looking to upgrade these three 4-star weapons in Genshin Impactthey will need to know how to find and defeat the Ruin Drake: Earthguard in Sumeru.

Unlike its Skywatch cousins, the Ruin Drake: Earthguard in Genshin Impact has no wings on its back and is therefore only subject to combat on the ground. While this might seem like an advantage for players with units capable of getting lots of airtime, it’s important not to underestimate the destructive capabilities of this corrupted machine. To defeat this elite enemy in combat, players will need to understand its moves and weaknesses.

First, travelers can encounter the Ruin Drake: Earthguard in Genshin Impact in several places across Genshin ImpactSumeru region. Several can be found around the southwest ruins of Dahri, and another group can be discovered scattered throughout the Ardravi Valley. Some actively roam their spawn point, while others will remain motionless until approached by a player. Suppose players are looking for the exact locations where they are guaranteed to encounter a Ruin Drake: Earthguard. In this case, these people are encouraged to refer to the excellent interactive map provided by HoYoLAB.

Below is a brief index of every attack or ability the Ruin Drake: Earthguard is capable of in Genshin Impact. Understanding these moves is key to defeating the elite enemy in combat. Some of the names used in this list are provided by the Genshin Impact Wiki.