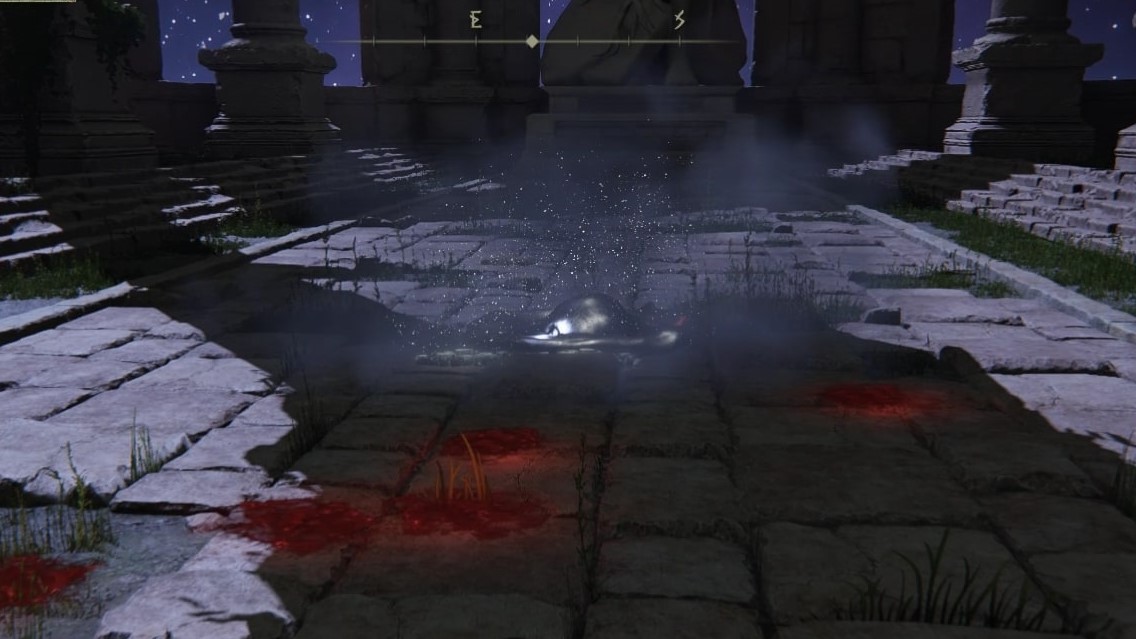 The Lands Between is full of bosses that could almost shoot you if challenged at the wrong time or at the wrong level. Luckily, this boss might just be the easiest in the game if you don’t mind doing it a bit. here is how to easily beat the Mimic Tear boss fight in Elden Ring.

This boss can be found in Nokron, the Eternal City, and it’s probably the first boss you’ll encounter when descending into this underworld. You can probably guess from the name, but the Mimic Tear copies everything about your character. Essentially, you are the boss who needs to be taken down in this one.

The Mimic Tear will copy any weapons, items, and armor you have equipped, and it can even use flasks to heal. This can make for a tough fight – only if you’re wearing gear at all, that is.

The boss will not automatically transform into your character once through the fog door. Instead, it will only copy everything when you approach it in the middle of the arena. Initially, it looks like a puddle of silvery mud. Before approaching it, unequip all armor, weapons, and throwables.

Make sure you know where your weapon is in the inventory menu so you can quickly re-equip it once the fight actually begins. Now head to the Mimic Tear and he won’t have anything to copy other than your currently plain and weak character. Once he spawns as a clone, re-equip your weapon and hack until the fight is won. All he can do is strike and heal.

You can even summon a Spirit Ashes summon to take out the boss if you can’t get to your weapon in inventory fast enough to avoid getting hit. This will all sound silly, that’s for sure, but that’s how it goes.

It might be a bit cheap, but it’s definitely the easiest way to beat the Mimic Tear boss fight in Elden Ring. Be sure to check out our wiki guide for more tips, tricks, and other boss guides as you travel through the Middle Lands.