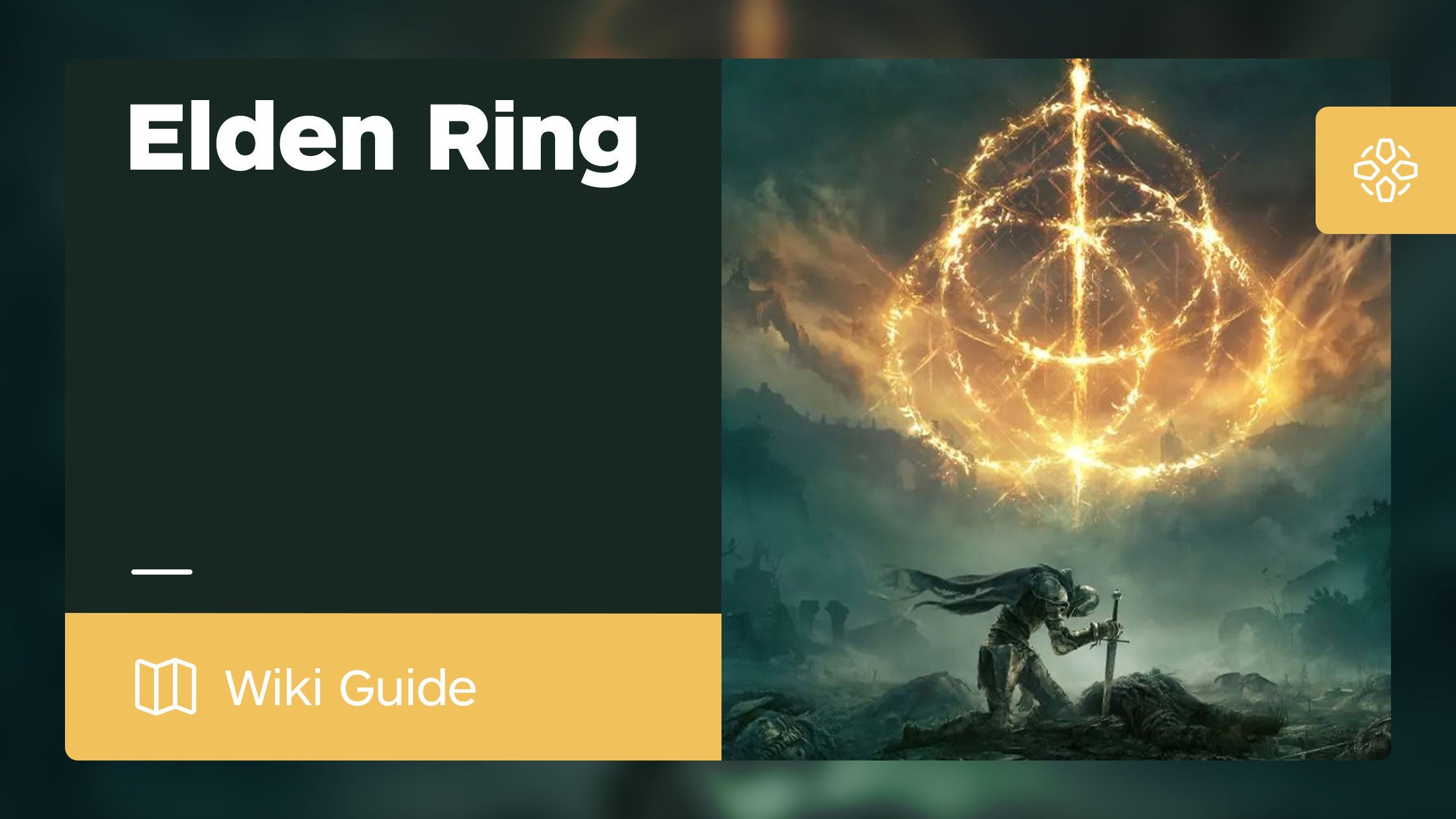 In the original Dark Souls trilogy, defeating a boss would earn you a boss soul. It’s no different in Elden Ring, except now they’re called Memories. Unlike Dark Souls, a boss memory only drops on some of the toughest main bosses you’ll face – most of which are shard-wielding demigods that are part of the “main story” of Elden Ring .

Once you’ve acquired them, it’s up to you what you do with them – you can exchange them for a huge amount of runes or buy one of two extremely powerful items. Such decisions can often lead to decision paralysis, but in Elden Ring this is a thing of the past as you can now duplicate these memories, and this page includes information on how to use wandering mausoleums to get multiple memories. bosses.

How to Use Memories

When you get a souvenir after killing a demigod or an important story boss, just like a boss soul, you can just use it and give yourself a bunch of runes. For example, using the remembrance of the graft that drops after defeating the first demigod, Godrick the graft, will net you 20,000 runes. However, this could be considered a quick grab for easy runes now, but you’ll run out of potentially great gear later.

Instead, you can go to Finger Read Enia in the Roundtable Hold after defeating your first Demigod, and turn in the Souvenir for one of two unique weapons or boss spells that you can’t get anywhere else. For example, turning in Memory of the Grafted will give you access to either Godrick’s Ax or a Grafted Dragon Sidearm.

However, instead of having to choose one of these weapons, you can actually acquire both? Well, you can, and it’s actually quite simple.

How to Unlock Wandering Mausoleums

In every major region of the Intermediate Lands, Terni can encounter a giant walking mausoleum. You probably saw the first in the Weeping Peninsula if you headed south; they basically look like giant tortoises. You’ll need them to crouch before you can enter it, and how to do this varies by region.

For the Weeping Peninsula, the remote shack vendor nearby will sell you a note for 600 runes explaining how to do it for that area, but it’s honestly very simple. Around the bottom of its legs, you’ll see pieces of white, skull-shaped barnacles that you can snap off – and that’s it. Simply switch from leg to leg breaking these pieces, and eventually the walking mausoleum will crouch down for you to enter. Just make sure he doesn’t step on you, and once he starts crouching, run away so you don’t get run over.

Along with the story-based demigods that you must defeat and earn their great runes and memories, there are also secret and powerful hidden bosses that can also drop memories. These enemies share a different memory duplication pool, which means that there are specific wandering mausoleums that can only be used to duplicate the memories of these secret bosses, not those of the shard-wielding demigods:

It’s worth noting that you don’t actually need to have the item in your inventory when visiting the Walking Mausoleum. If you got the keepsake and then used it to gain runes, that’s okay, it just means you’ll still only get one from the walking mausoleum, which means you can only always collect only one boss weapon. So the choice is yours, you can either get a bunch of runes and a boss weapon or save both Memories and get both weapons. Of course, if you accidentally burn a memory on runes and still want both weapons, you can go to another walking mausoleum and duplicate it again. It’s our recommendation not to use them for runes unless you’re absolutely sure you don’t want any of these weapons.

Once you’ve done the duplication, you can now return to Enia at the rolling table hold to pick up your two unique items.