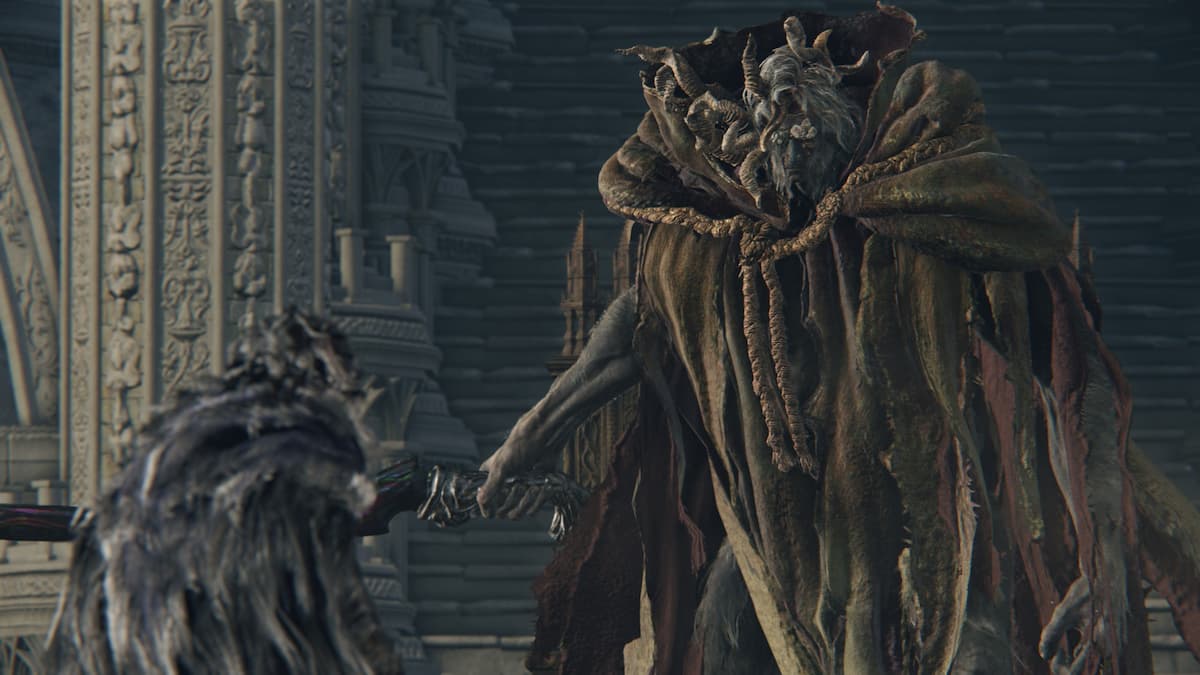 Morgott is waiting for you right next to the Erdtree in the capital and he can really fight if you don’t know what to expect. If this rule is a problem for you, we have some tips to make your life easier. here is how to beat Morgott, King Omen in Elden Ring.

Prepare for Morgott, King of Omens

It turns out that Morgott is actually the true form of the game’s first major boss, Margit. This means that Margit’s Shackle – a key item you buy from Patches – can still be used to prevent her from accessing her full move set.

There will be a ton of messages on the ground before the fog gate that leads into the fight, but be sure to look past it to find Melina’s summon sign. You can make it a three-way fight by also using Spirit Ashes – preferably the Mimic Tear Ashes found in Nokron, Eternal City.

No matter which summon spirit you choose, having three ways to attack the boss at the same time is a big help. He’ll have to split his attention between the three of you, and Melina is somewhat of a tank, despite not wearing any real armor. Mimic Tear Ashes can be upgraded to be just as sturdy. And you should bring blood loss incantations like Bloodflame Blade or blood loss weapons to deal extra damage

As this is Margit’s true form, many of the moves you’re about to face are the same. There are more than a few new ones to watch out for, but the Lightning Hammer and Sword return to terrorize you once again. There’s also a lightning spear this time around, and it can be thrown at any target.

Morgott will likely open up with the spear throw, then launch into his usual lightning weapon antics that come with attacks with a new sword that gives him deceptive range. He’ll mix them up with the usual frenzied jumps all over the place, unless you have Margit’s Shackle.

That said, the first phase should be surprisingly easy to get through if you use the openings provided by Melina’s powerful Incantations and Mimic Tear’s distractions. Don’t let Morgott perform multiple combos without fighting back or you’ll be fighting forever. Instead, do massive damage by dealing damage at the same time.

I used the Moonveil katana with high Int points to deal decent damage at medium range, giving me just enough time to dodge if the boss’s attention ever turned to me.

The second phase begins when King Omen loses 50% of his HP. When this happens, he bursts with energy that knocks you back and causes attacks from the ground near where he is standing. He will start screaming when this phase begins, so back off when you hear the screams. You can actually keep taking hits while he screams if your build is more range oriented.

At this point, Morgott will enchant his weapon with black flames and switch between it, lightning sword, hammer, and spear. Her jump restriction is also lifted, meaning Margit’s Shackle has done her job and outlives her usefulness.

Attacks get faster and come from more angles, but King Omen’s attention shouldn’t be on you 100% of the time. If you’re ever in desperate need of healing, stand next to Melina whenever a golden tree forms near her – it’s a healing incantation that will help you through difficult times.

Offensively, use blood loss effects, sorceries, and incantations to keep the pressure on and even get staggers to end the fight because prolonging it is worse for you than it is for him.

That’s all you need to know about how to beat Morgott, King Omen in Elden Ring. Be sure to check out our wiki guide for more tips, tricks, and other boss guides if you’re ever stuck in the Lands Between.