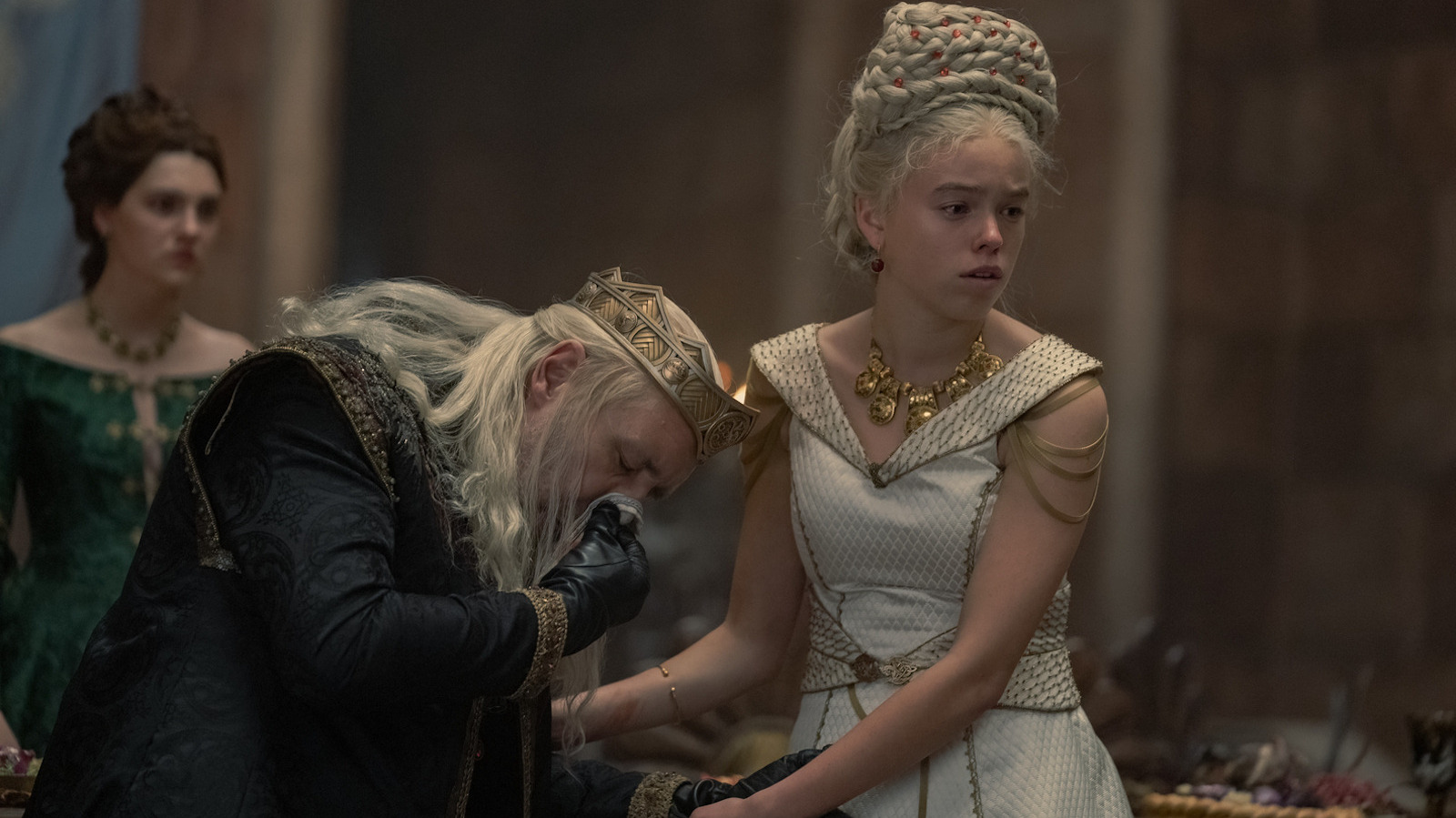 House of the Dragon’s time jumps were the most detrimental to peripheral characters. Laenor Velaryon and Joffrey Lonmouth’s relationship begins and ends over the course of an episode, but they aren’t necessarily crucial story pillars (unless, of course, the next hop shows Laenor as a major player ). However, we’re about to take a leap where Rhaenyra (Milly Alcock) and Alicent (Emily Carey) are played by different actors (Emma D’Arcy and Olivia Cooke, respectively). We’ve only had five episodes to spend with these characters, where we’ve now come to really invest ourselves. Now we have to jump into the future and get acclimated to two new protagonists in the series. Also, Paddy Considine as King Viserys is also likely to disappear.

I admire the bold swing of doing this and desperately want to tune in to the next episode to see how they pull it off. I’m just worried that “House of the Dragon” is moving too fast for its own good, and when we look back on it, we’ll admire the extent of what they did without being as invested in it as we should have been.

I wonder what the show would have been like if it had taken more of a “Game of Thrones” approach, where we constantly roam the realm every episode to hang out with every member of the Velaryon family, the Strong family, or even simply Rhys Otto Hightower from Ifans, where what happens in this episode happens after more than a season of getting to know them. “House of the Dragon” charts its own course, but I’m afraid it’s more entertaining than impactful.