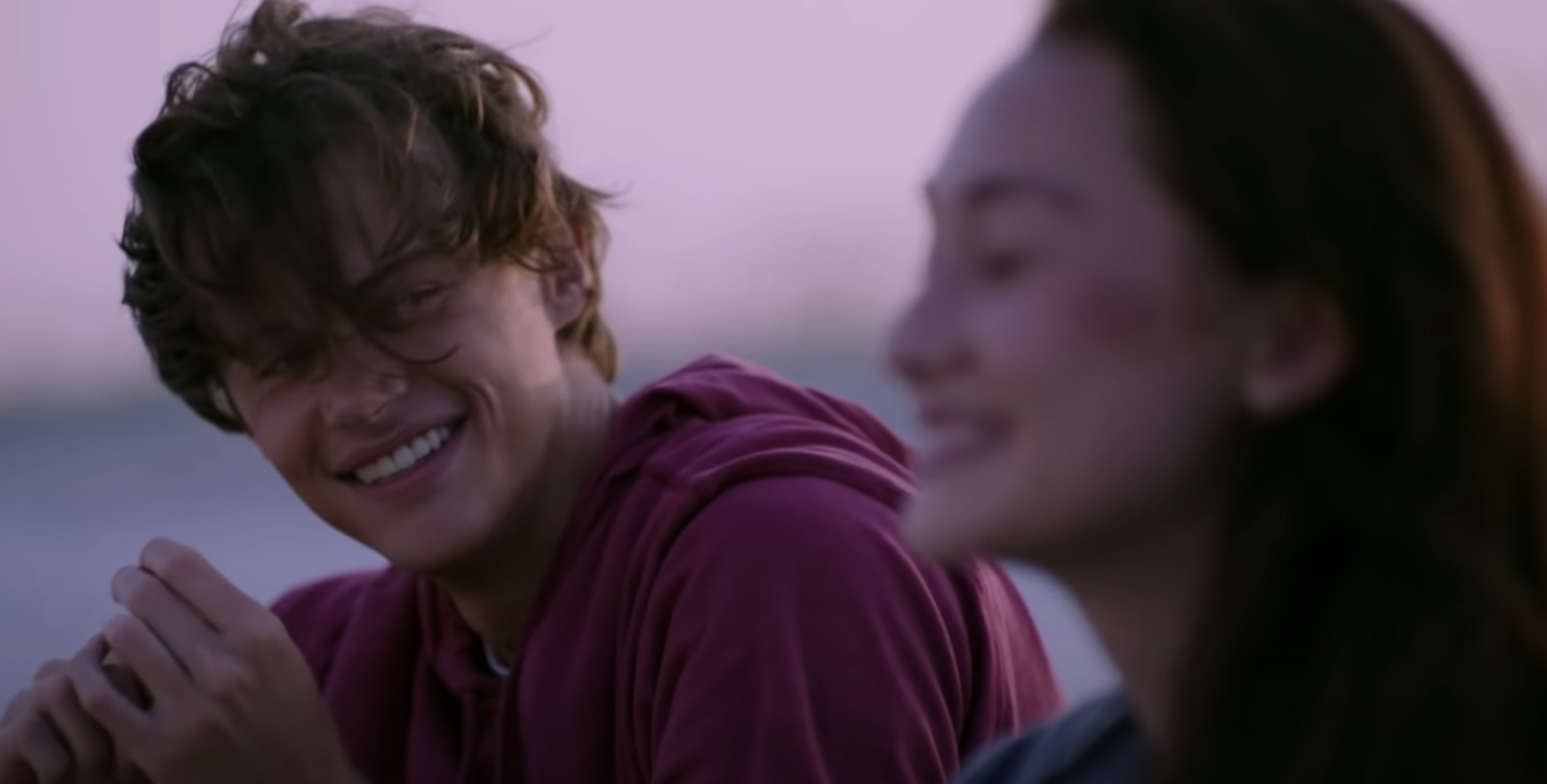 Summer I Turned Pretty viewers are curious how old Conrad is in the new Amazon Prime Video series.

The coming-of-age series follows the love triangle that develops between Isabel, who mostly goes by her childhood nickname Belly, and her mother’s best friend’s two sons, Conrad and Jeremiah.

Conrad is the eldest of the two brothers and is preparing to leave for university, but how old is he?

We take a look at Conrad’s age on the show and how he compares to the actor portraying the character.

How old is Conrad in The Summer I Got Pretty?

According to the character’s wiki page, Conrad Fisher is 17 in the first book of The Summer I Turned Pretty trilogy, in which the Amazon Prime series is based.

The character is the same age in the series adaptation however, the actor who plays him is actually in his early twenties.

According to Seventeen, Christopher Briney is currently 21 and is expected to turn 22 this year. That would mean the young actor is about four years older than his on-screen character.

During an interview with Tell-Tale TV, actor Christopher Briney opened up about his age difference with his teenage character.

While talking about the hardest part of playing Conrad, he said: “It took me a while to forgive Conrad and justify some of the things he did because I mean I I’m a few years older than 17 but I feel like he’s making such 17-year-old mistakes.

In a separate interview with Glamour, Briney opened up about how he related to Conrad in some way while thinking back to his teenage years.

A look at the Conrad star’s career so far

Christopher Briney is a promising actor with his role in the Amazon Prime Video adaptation of The Summer I Turned Pretty, his first role in a television series.

According to his IMDb, before his on the show, he started acting in a few short film projects. He is also credited with writing and directing his own short film titled Peace in 2019.