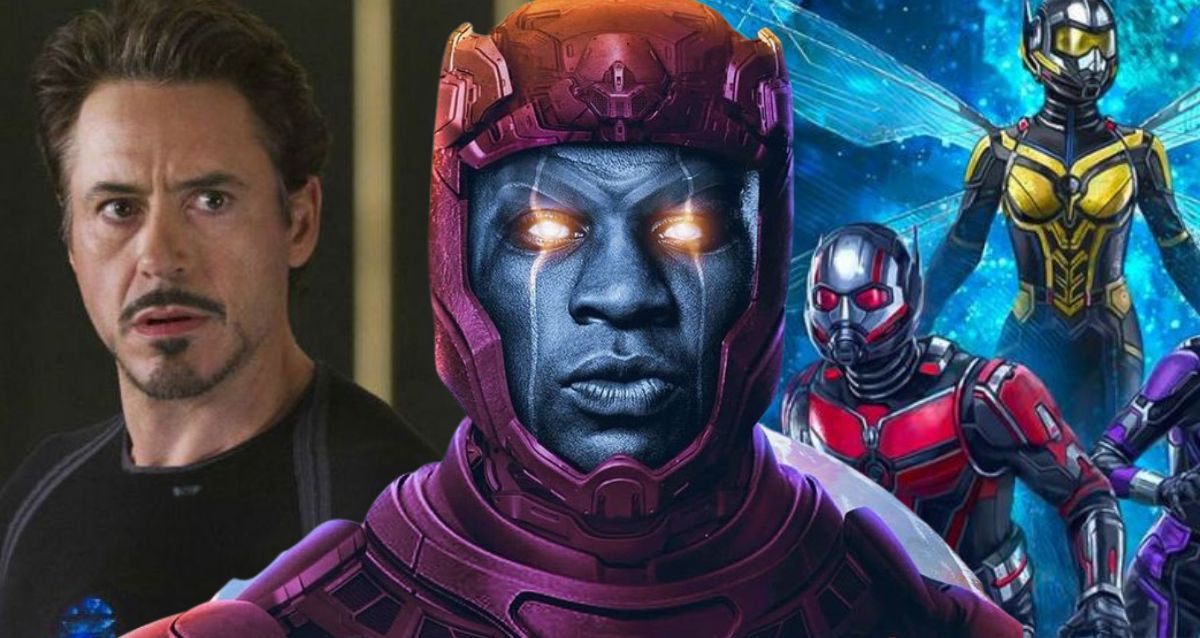 The trailer for Ant-Man and the Wasp: Quantumania premiered at Comic-Con in San Diego. It was a closed event, for which only limited people were allowed to see it.

There are still many fans who haven’t seen it but heard about it. But, still, a few clues were plotted about Kang’s presence and terror to introduce into the film.

Did Kang kill the Avengers?

Kang is going to be the all-time ruthless time-traveling villain. The Avengers have never faced such a threat in the entire MCU timeline. And with Tony Stark and Captain America gone, Avengers needs a good captain and a brilliant futurist.

In a recently discussed trailer clip, Kang asked Ant-Man, “Are you an Avenger? Did I already kill you?

This is the line that made things crazy. People will fall out of their seats when the trailer comes out.

This likely means Kang has been killing endless Avengers across many timelines and universes. He enjoyed killing the Avengers so much that he is unaware of the number and identification of the Avengers he killed.

It’s a dark depiction of Kang’s power. And that’s probably why he’s called Kang the Conqueror.

There are many variations of Kang!

From Loki, we are now aware of the plot that there are many variants of Kang The Conqueror, and the one who stopped them all from destroying the Unified Timeline was killed by Sylvie.

Avengers: Kang Dynasty, the name itself reveals that there will be a group of Kangs who gather to fight the new Avengers. The Kang who killed so many Avengers in different timelines will be confident to face the Avengers on the real MCU timeline.

And it will be interesting to see what alternative the Avengers find to beat Kang.

PS Doctor Strange can no longer go to the future to see the possible outcomes of the coming conflict. He no longer has the Time Stone.

Before this interesting battle, we get a glimpse of Kang’s power and authority over time in Ant-Man and the Wasp: Quantumania.