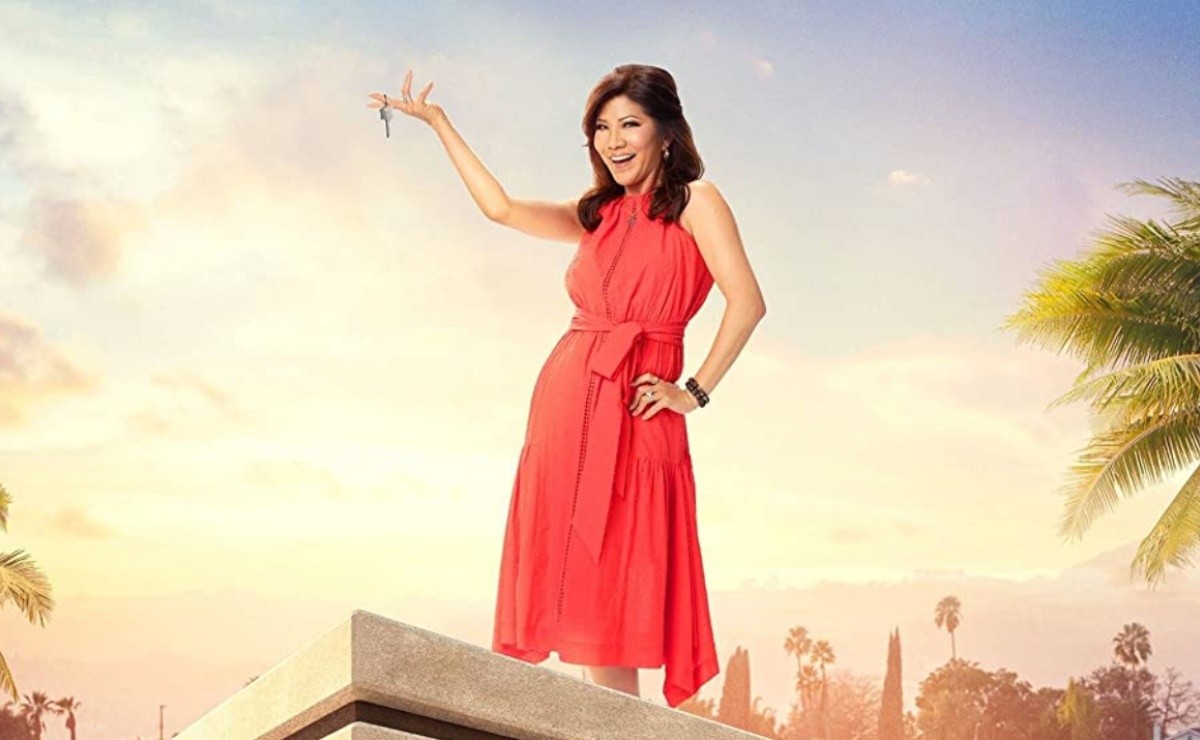 Only 2 weeks left until the premiere of Big Brother season 24. Starting July 6, we will be able to see the most famous house on all television. Find out how long new guests will stay here.

July 6, Big brother will return more demanding than ever. The house will welcome 14 new guests to start a new adventure full of challenges, without any communication with the outside world. Each of them will become a voracious competitor to win a prize of $750,000.

SCS will feature the first episode lasting 90 minutes and will begin with a live movement. According looperthere will be no waiting for the live stream to start hours or days later, as there was before season 22.

Every Wednesday at 8:00 p.m. we will be able to see what will happen to the brothers. While the evictions will be broadcast live on Thursdays and Sundays, hosted by Julie Chen Moonves -who has hosted the reality show since its creation in 2000-.

Big Brother season 24: How long will the contestants stay?

Big Brother 24 will last 82 days and will be the shortest season since season 14 which was 75 days. Its premiere date is July 6, and on September 25, we’ll find out who will be the winner of the most acclaimed reality show. Paramount + and CBS will provide all material and broadcasts for this new season.

According The Big Brother Wiki, this new season will be one of the shortest and the seasons that lasted the longest were 18, 20 and 21, with a total of 99 days in the house. About three months without contact with the outside world.

On the other hand, season 24 is similar to the stays of the competitors in the first broadcasts of the program. In the second season as well as the third, fourth and fifth, the guests were locked up for 82 days.