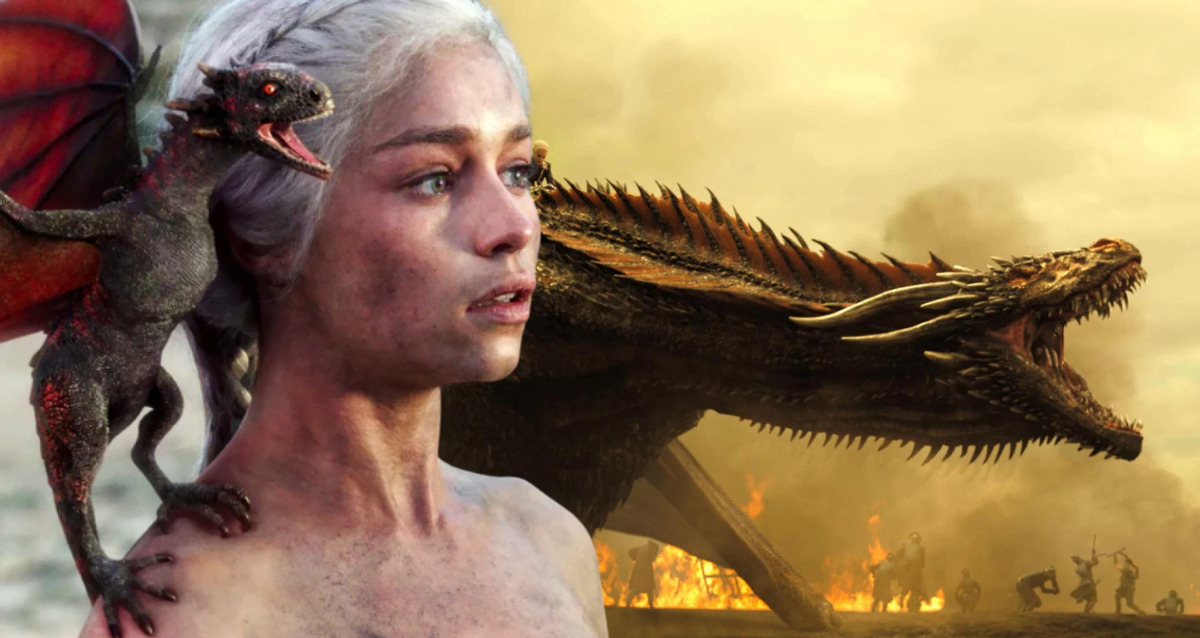 In 2011, Game of Thrones swept under the radar as a medieval high-fantasy epic where dragons once roamed the land but are now extinct. People were surprised when Daenerys Targaryen, played by Emilia Clarke, managed to raise three dragon eggs and feed them into her trusty personal fire-breathers.

As one of the last surviving members of House Targaryen, she often referred to her offspring as “babies” and claimed to have “dragon’s blood” flowing through her veins. Daenerys’ dragons, Drogon, Viserion and Rhaegal, adored her like a parent and responded to her love and protection as if she were their queen.

House of the Dragon saw a teenage Rhaenyra have a great relationship with her own fiery beast, whom she regularly takes out for outings. During the show, there was a statement about people fooling around with dragons – a weapon they shouldn’t have touched, hinting that it would come back to punish them all later.

The origin of dragons

Dragons are another creature whose origins remain secret, despite the many legends that attempt to explain them. The Valyrians claim that the Fourteen Flames is where the dragons were originally discovered. The dragonlords hunted down and domesticated these mighty creatures before employing them in their conquest of the Freehold. But some legends show that dragons weren’t always part of Valyrian culture. The Asshai’i claim that these beasts were offered to the Valyriams after their first awakening in the Shadowlands.

How did they control wild beasts

Many people are probably wondering how this blonde managed to train and command dragons. The world created by George RR Martin has a wealth of mythology and knowledge that can provide an explanation.

For starters, it should be said that the Targaryens weren’t the only noble house to have dragons. In fact, several Valyrian households had their own dragon fleets and bred Dragonriders. The Targaryens were really a fairly minor family among many aristocratic bloodlines in Valyria, but they abandoned the land before the realm turned to dust. The Doom was a mysterious catastrophe that wiped out all humans and creatures in Valyria, making it a deadly wilderness.

After Daenys had an ominous nightmare announcing the Doom and begging her parents to escape Valyria, they packed up their things and their dragons and headed north. Throughout the Valyrian Freehold, dragons were used as munitions and means of transport by households before the Doom.

From civilization to civilization, tales of how the dragonlords tamed their mighty wyrms vary widely. Others claim to have been educated by legendary Asshaians, while others claim they practiced sorcery and human sacrifice. Dragonbinder is a Valyrian horn that Euron Grejoy acquires in the novels, and it is claimed to have the power to enslave dragons to his dictates. The dragonlords of Valyria, including the Targaryens, probably used horns like this to subdue their vicious mounts.

According to legends from Asshai’s distant past, unknown posters domesticated these dragons, transported them to Valyria, and shared their knowledge with the locals before disappearing from recorded history.